Is It Immoral to visit Tourfilm Riga?

The 12th edition took place from 23 to 25 May, in the capital of Latvia, Riga. 505 films from 46 countries from all over the world entered this year´s competition. The great diversity and quality of the films hampered the work of the international jury, which selected 173 films to form the Official Selection Tourfilm Riga 2019.

Portugal was the country with the most films (25), followed by Spain (13), Russia (10) and Germany (9). Entries came as well from the United Kingdom, Hong Kong, United Arab Emirates, Japan and many other countries.

Due to the high quality of the productions in competition, the jury decided to grant the Grand Prix to two productions: the series “Insiders Guide to Riga” produced by DDB Latvia and nonsense.tv for Live Riga and the film “At Home - A Journey Back to Greece” produced by Nick Kontostavlakis.

Among the 30 award-winning films, another highlight was the film “40th Anniversary of Madrid Pride”, which obtained the second-highest distinction of the night, the Jury Prize. The film was produced by Madrid Destino to mark the occasion of LGBT Pride 2018, which celebrated its 40th anniversary in the city of Madrid.

"The jury really loved the films entered by our clients, and the participants loved Sandra Inkena´s personal touch to this festival. What a wonderful opportunity to meet your peers in this relaxed atmosphere", said Alexander V. Kammel, director of CIFFT.

Immersion in the art and culture of Riga

Capital of the Republic of Latvia and the largest city in the Baltics, historically it was a crossroads of various nations and cultures. The city lives in close cooperation with nature due to its public parks, forests, squares, lakes and canals.

The organization of the festival prepared a program full of emotions, sensations and unique flavors of Latvian cuisine.

The film screening took place in the oldest and most beautiful cinema in Riga, the "Splendid Palace", the unique national architectural monument founded in 1923. It is the first building in Riga and the Baltic States specially built to a cinema.

Participants were also able to, discover the breathtaking range of architectural styles through a city tour, where they have visited the richness of Riga's Jugendstil or Art Nouveau buildings, complete with their fantastically ornate flourishes. There was also an opportunity to visit the Latvian National Museum of Art where they could contact more closely with the history of Latvian art.

The enchanting gastronomy by the hands of creative and innovative chefs brought an appreciative smile to the face of the many international participants.

The most expected moment, the award ceremony, took place in the “Small Guild Hall”, an architectural monument located in the heart of Old Riga, designed by eminent Riga city`s architect Johanness Daniel Felsko. The monument offers to the visitors a refined and luxurious ambience that demonstrates the value of Riga's artistic culture. 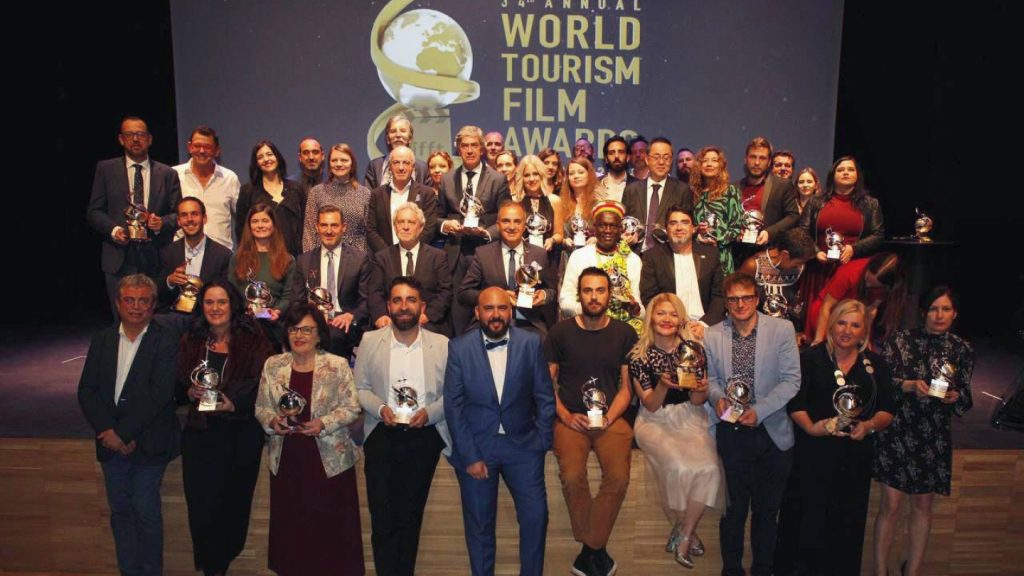 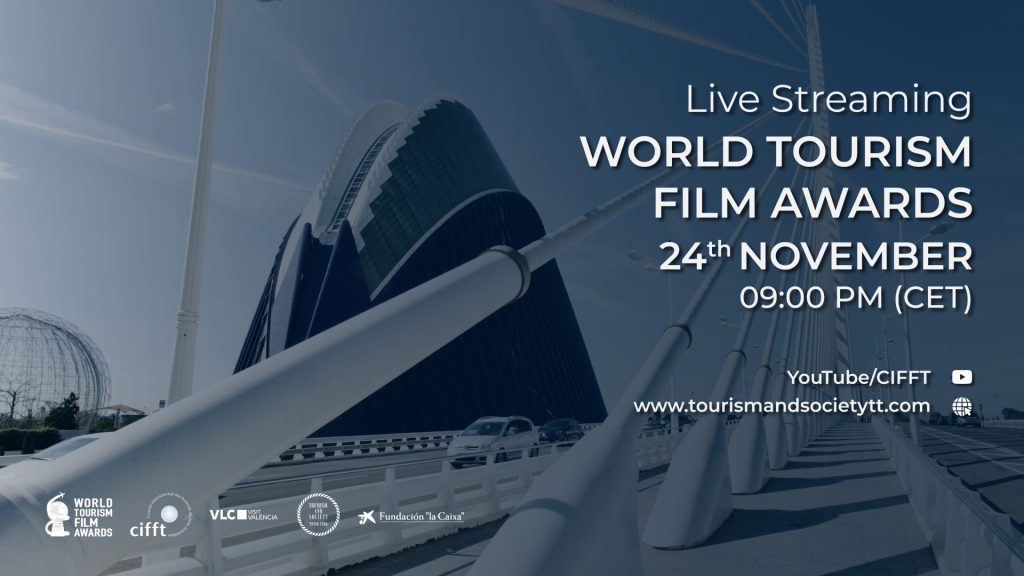