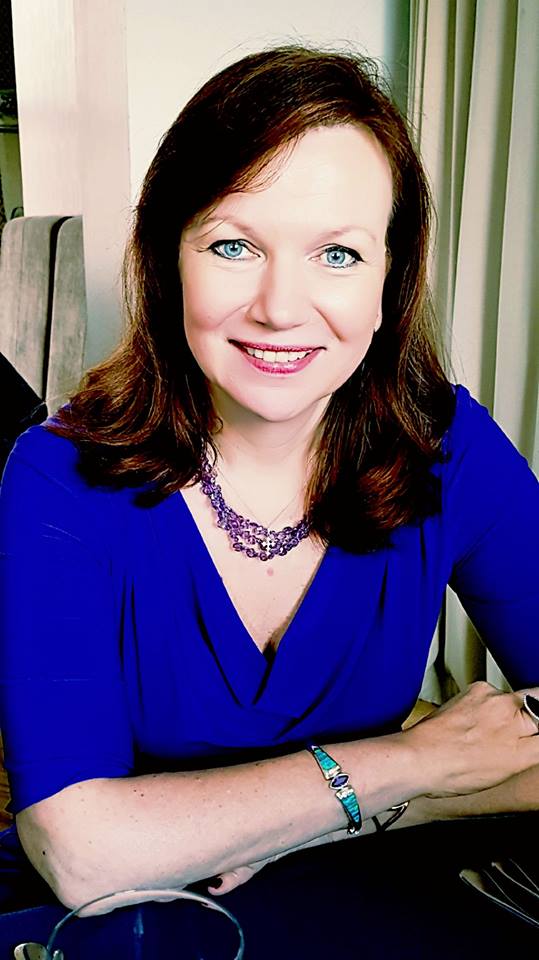 A graduate of Latvian University started her career as an editor at the Publishing house „Latvian Encyclopaedia”. Later she joined the Latvian  Chamber of Commerce and Industry as a Business Promotion Manager.

She is a passionate traveler ,who considers that life is an adventurous journey, and a lover of good films… due to a lucky coincidence it resulted in organizing the International Tourism Film Festival “Tourfilm Riga”.

“I think that participation at the festivals discovers many new opportunities for the film makers and producers.”

AK: How did the idea of making the Tourfilm Riga come about?

SI: The idea to create the International Tourism Film Festival “Tourfilm Riga” was born in 2008. It was the time when the city of Riga was looking for the way how to get introduced to the rest of the world. We wished to attract the world’s attention to our city and promote it worldwide. Ms Ewa Kotus, the Director of the Tourism Film Festival “Filmat” in Poland suggested the idea of organizing the tourism film festival in Riga and we tried… So this year our festival celebrates the 12th edition.

AK: What, in your opinion, makes Riga a great destination for the festival?

SI: Each guest of Riga when walking through the cobbled streets of Old Riga can create his/hers own personal film and story about the city, so picturesque it is. A beautiful city with outstanding medieval and art nouveau architecture known for its culture, history, art, gastronomy and traditions, located in the crossroads between East and West.

AK: What were some of your most affecting experiences of interacting with Tourism and film during those years?

SI: The most emotional moment of all the “Tourfilm Riga” festivals definitely was – the tears in the eyes of the winner receiving the Grand Prix.. (it was a surprise for the winner, they had expected only one award). And of course the people who have attended the Festival once and are returning again and again, I consider it the best appreciation and the highest award for the organizers.

AK: Tourism promotional videos are a very powerful tool for destinations. What, in your opinion, should be a tourism film or travel video festival?

SI: I consider that the festival is the best place for the networking between film makers, producers, festival organizers, the place to gain new contacts and experience, meeting a lot of new people involved in this sphere as well as encountering the old friends.

AK: Tourfilm Riga celebrates 12 years, could you give us a short rundown of this year highlights?

SV: The competition was very tough, there were 505 films submitted and 173 selected for the judgement of the international Jury. The task of the Jury was difficult as there were so many good, professional and talented films. I think that participation at the festivals discovers many new opportunities for the film makers and producers. I am glad that CIFFT has grown and developed and has become a significant and modern network of the tourism film festivals.

AK: Promotional videos aim to promote a destination and the difficult task of creating the desire to visit it. Have you been already inspired by a promotional video to travel to a specific destination? Can you share your experience with us?

SI: I had never thought about visiting Iran but the films about this country have changed my mind, I have discovered the stunning beauty if Isfahan, history of Persepolis, etc. so I will travel there sooner or later. his year in our festival the leaders are the films from the Southern Europe, films from Greece, Spain, Italy and Portugal have gained the most of the attention . I am pleased to receive and watch the films not only of high technical visual performance, but especially evaluate films with good stories and humor.

AK: In 2009, Tourfilm Riga became an official member of CIFFT. What, in your opinion, are the advantages for a festival to integrate a network like CIFFT?

SI: Being the official member of CIFFT gives our festival the international recognition and importance. We can exchange the experience with the other Festivals as well as gain the best films from them. I am very proud that the International Tourism Film Festival “Tourfilm Riga’ is the member of CIFFT! 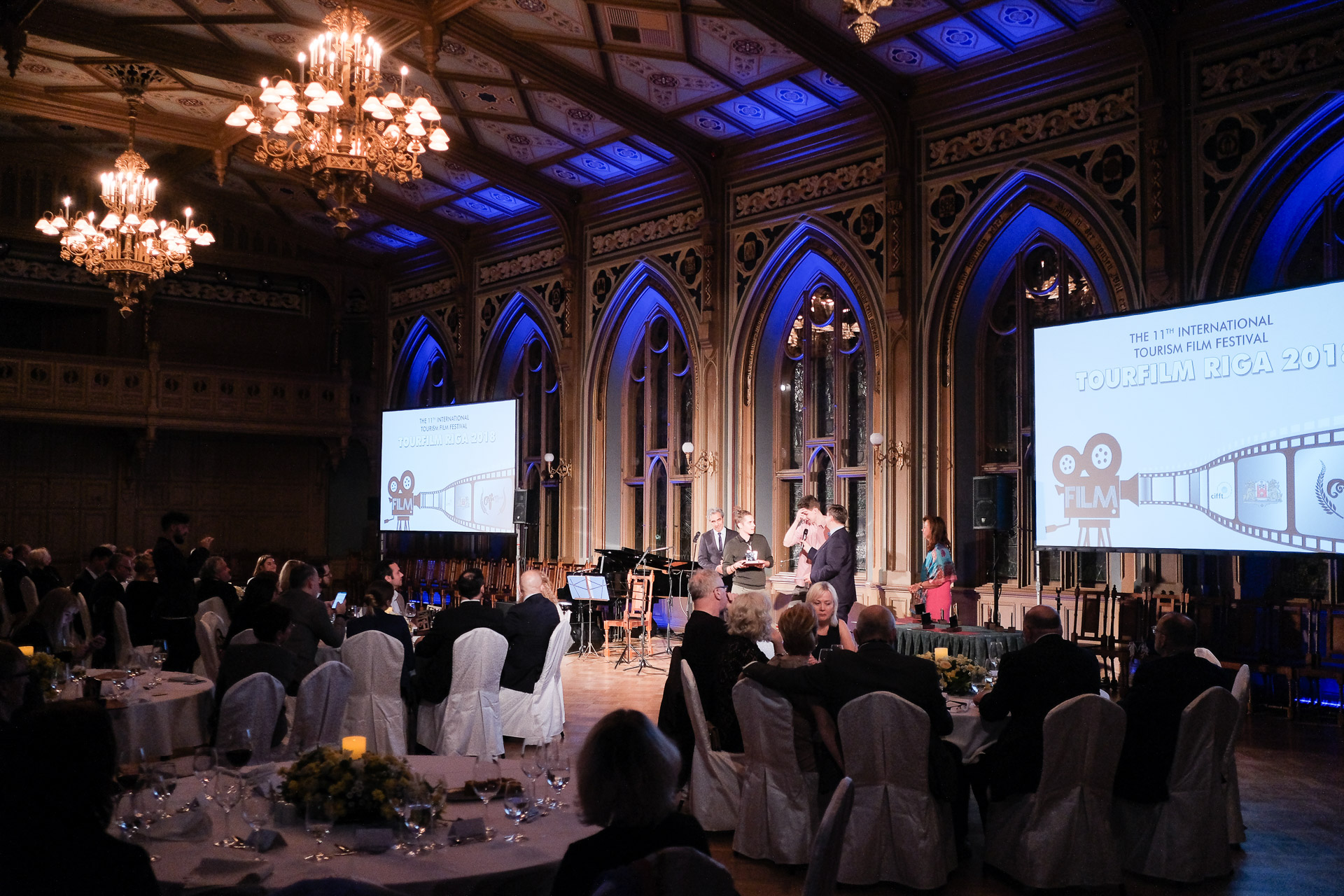