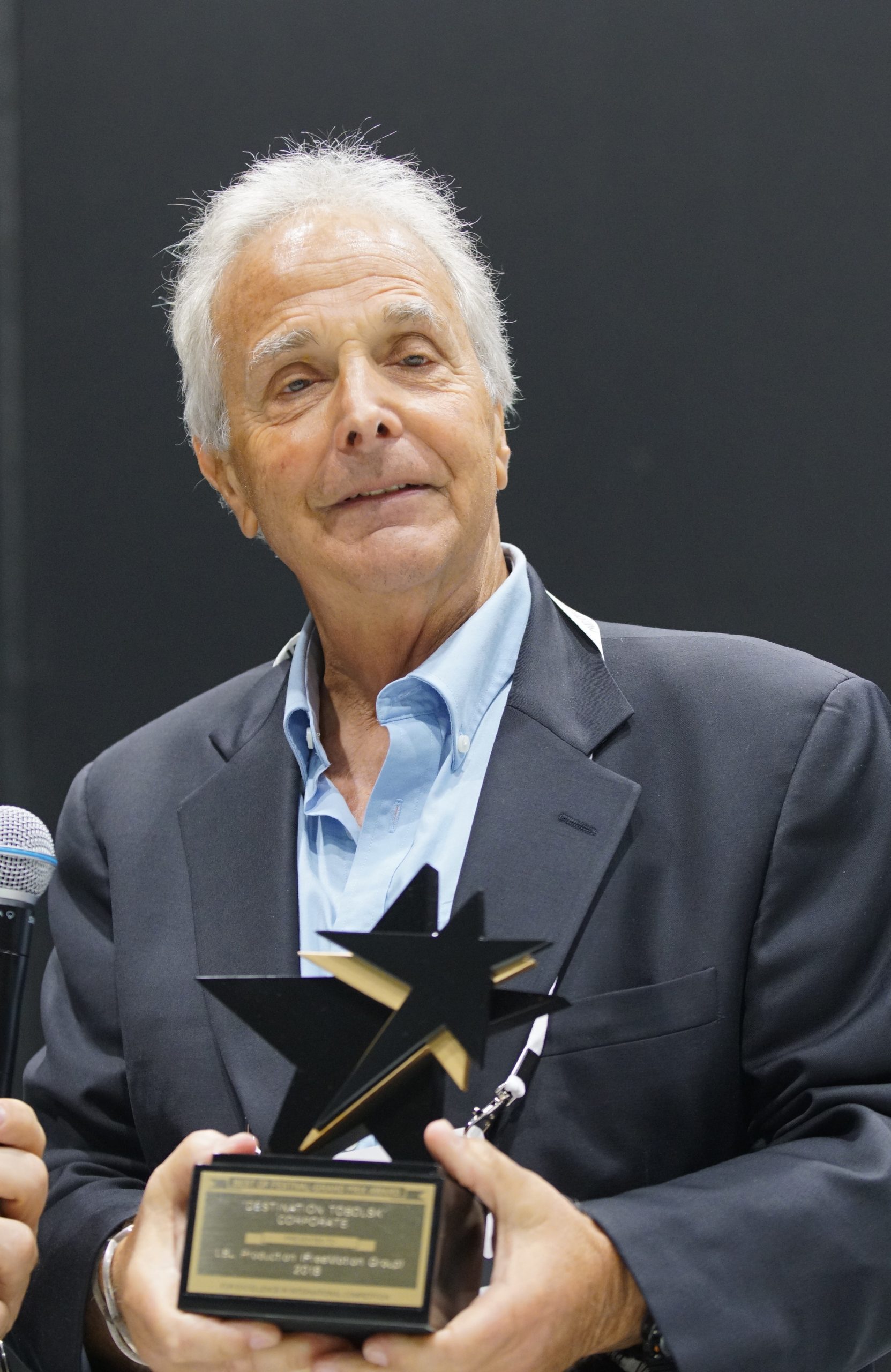 Who is Lee Gluckman Jr.?

All three entities are based in Redondo Beach, California. He has a degree in Communications from Michigan State University and has spent his entire career in film and video production, including work in commercials. Lee began in network and educational television. His Producers Group has a list of more than 375 productions shot worldwide and has won film festival and Emmy Awards in New York, San Francisco, Chicago and Los Angeles.

Since 2001, he has operated the film festival and Mobius Awards, an international advertising & package design competition. Both competitions began in Chicago, Lee’s native city.

“CIFFT has been able to help focus the travel industry on creating high quality effective films that build tourist traffic to destinations around the world.”

HM: US International Film & Video Festival was founded in 1968. With your experience as chairman of the festival, what, in your opinion, describes the evolution of travel videos over the years.

LG: The travel industry has developed an even wider reach around the world because of the advances in technology. Travel films were originally seen in auditoriums around the world where a host or producer/cameraman would stand before the audience and talk or narrate the film he had just been creating on over the previous year. The travel film would usually be about one location or subject somewhere around the globe. The presentation lasted about one hour. No music tracks on the films only a small tape player that might has some music to improve the viewing experience.

The next transition was for some travel films to be seen in schools or groups interested in travel and the films were sponsored by airlines and other travel related industries. Their length became shorter generally not exceeding 28 minutes. They had professional narrators and complete sound tracks.

As promotion in the travel industry increased from hotels, airlines, booking companies, and tourism offices that were established by countries, states, cities, and regions, the number of films and videos began to increase, but the distribution of those films was still limited to television and sponsored film distributors.

The big change came when the internet arrived and developed to where we are today. Along with the internet the production of the films became digital and the travel industry exploded so that almost any travel related organization could bring their video message to anyone interested in what they had to offer whether is was streamed from a website or downloaded. Further, the travel industry started increasing the quality of the productions by hiring professional producers to create their films for them so that the quality of the productions increased dramatically.

HM: In 2003, your festival, became a member of CIFFT. As a CIFFT President how do you see the evolution of the CIFFT and its member festivals? And what do you personally envision for the future of CIFFT?

LG: CIFFT has been able to help focus the travel industry on creating high quality effective films that build tourist traffic to destinations around the world. It is the only organization that ensures that the story about the destinations in the travel films gets the largest reach and ROI for the films entered into the CIFFT circuit. By acknowledging the quality films being made, each travel organization can also promote the fact that their films and destinations are recognized and awarded. This also creates another affect whereby the travel organizations that aren’t making videos or whose videos are receiving the awards, want to work harder to create videos that are even better than the others. That’s good for both the travel organizations and the producers. And, the most important part of creating the best tourism films if the story telling which is the backbone of the film. 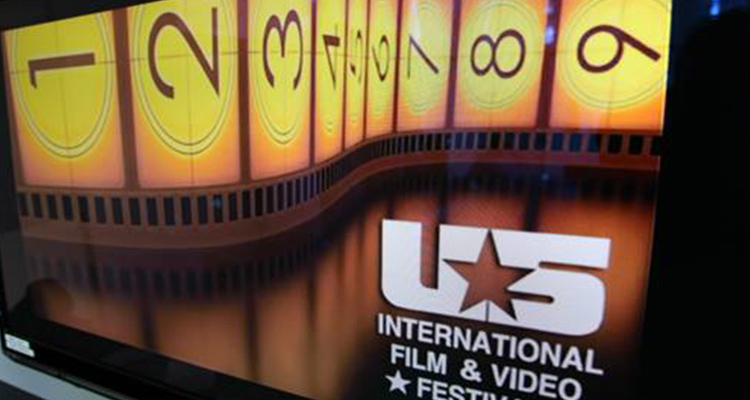 HM: Why should a film compete in the Grand Prix CIFFT Circuit?

LG: Competition breeds excellence in filmmaking. It brings recognition to both producers and their clients (tourist organizations, in this case). The public relations and promotional value for both the producer and the client also brings about a much better ROI (return on investment). Each film festival in the CIFFT circuit is important regardless of their size or age.

HM: Tourism promotional videos are a very powerful tool for destinations. What, in your opinion, should have a tourism film or travel video?

LG: It’s an old saying that pictures speak louder than words and the research continually shows that a film about a destination brings the potential tourist right where you want them, into your venue or property. You don’t have to spend a fortune on your film if the story or message you’re telling is effective and compelling. And, it doesn’t have to be long either. And don’t try to look like everyone else. Be clever and unique.

HM: What were some of your most affecting experiences of interacting with Travel and video during those years?

LG: That’s a very hard question to answer. I’ve travelled all over the world (but not everywhere, yet) and last year I did over 150,000 miles. Each place is different and unique. But for me, it’s the people that meet that make each and every location special. It’s sharing their traditions and love for where they are and what they do that brings a destination to life.

HM: Promotional videos aim to promote a destination and the difficult task of creating the desire to visit it. Have you been inspired by a tourism film/travel video to travel to a specific destination? Can you share your experience with us?

LG: There are many tourism films I’ve screened over the years . . . often for the same location. But there have been those films where the photography, the music, and even no narration, which are so spectacular and exciting that they make me want to pickup my phone and book a flight as quickly as time allows to that very destination. Those a special films.

HM: So finally, if you could frame and hang a single, still image from any of the films in this year’s lineup, what would you put on display?

LG: I’m not sure I can make that judgement yet since we’re only part way through the year. However, the series “Insiders Guide to Riga” is a film that has wonderful storytelling from eight different points of view that are sure to appeal to the various people in the tourist universe.

“But there have been those films where the photography, the music, and even no narration, which are so spectacular and exciting that they make me want to pickup my phone and book a flight as quickly as time allows to that very destination” 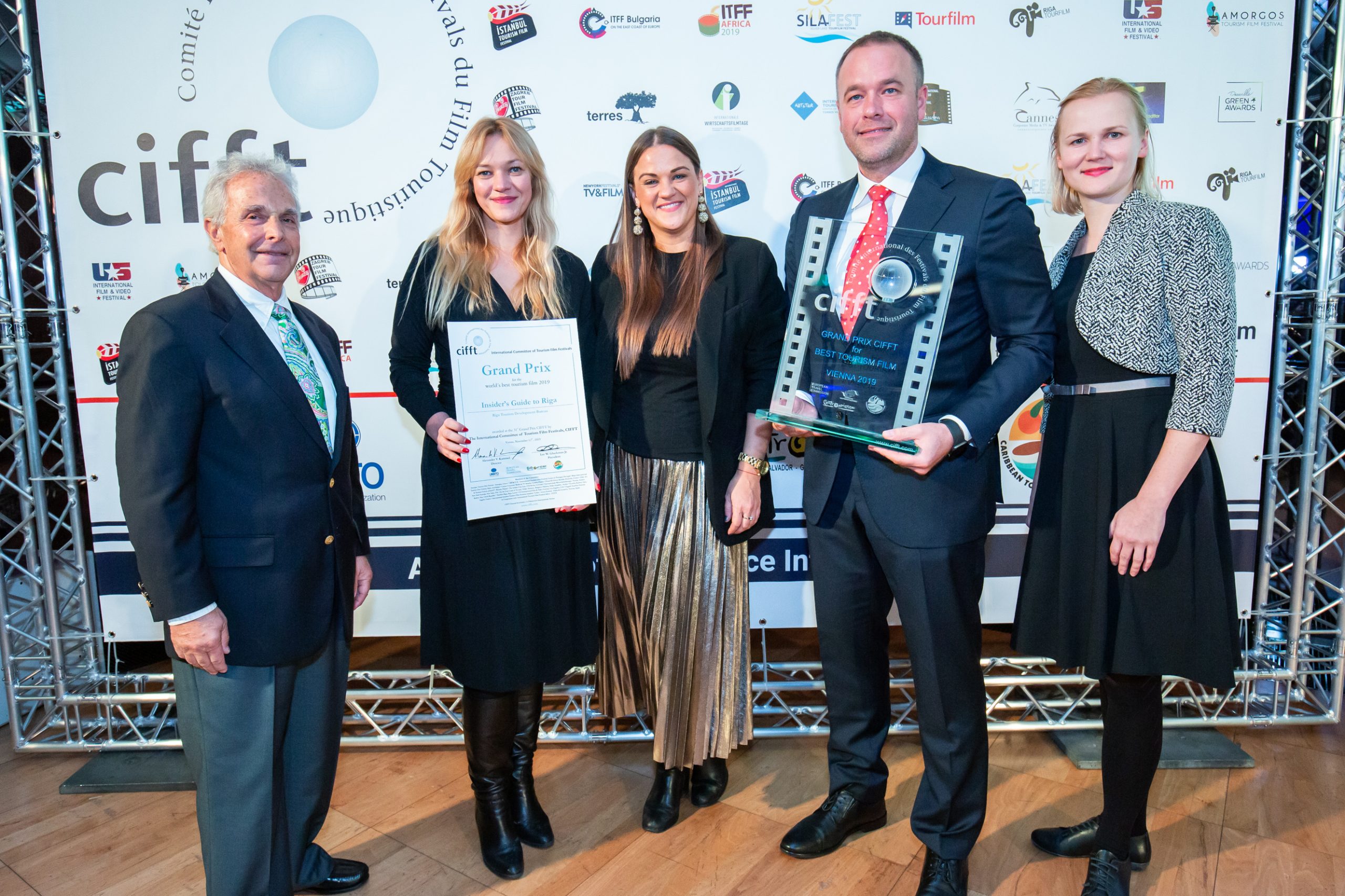