What’s the best way to promote Riga? … from the City’s point of view! 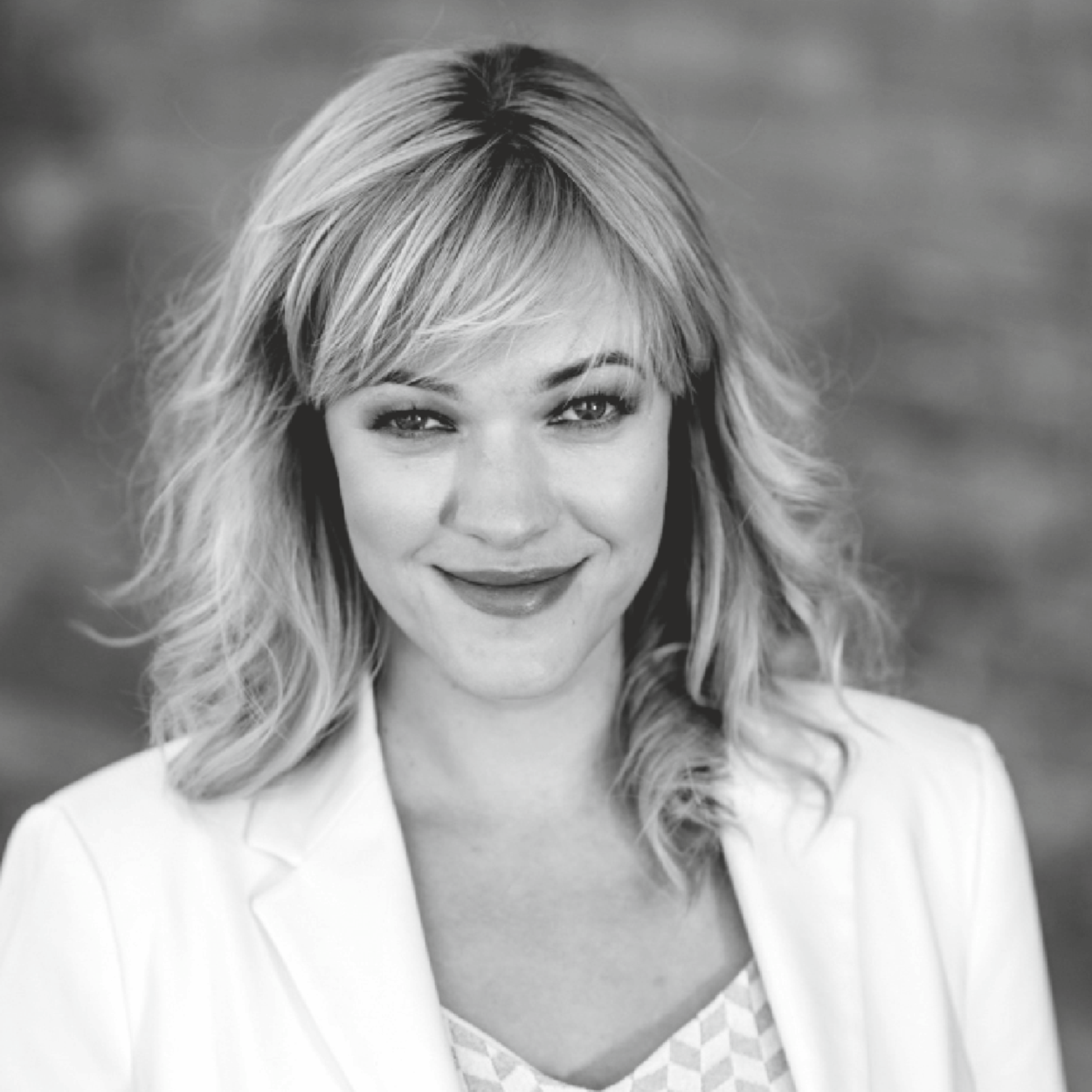 I am the board member in Riga Tourism Development Bureau responsible for marketing and promotion activities for Riga city. I am a part of a wonderful and creative team of people who are really passionate about showing the best of our city to the rest of the world.

One of the best ways to promote and discover a city is through a guide. “Insider’s Guide to Riga”, is a series of short videos that aims to promote the city of Riga, using as guides, local celebrities and fictional characters who are telling us witty stories.
The success of this campaign is due to 3 essential factors so that we can say that creativity has no limits: the client: Live Riga; the advertising agency: DDB Latvia; and the film production company: nonsense.tv.

In 2019 the series was distinguished as the Title of the World's Best Tourism Film by the international Committee of Tourism Film Festivals (CIFFT) endorsed by UNWTO, ETC, CATA and CTO. 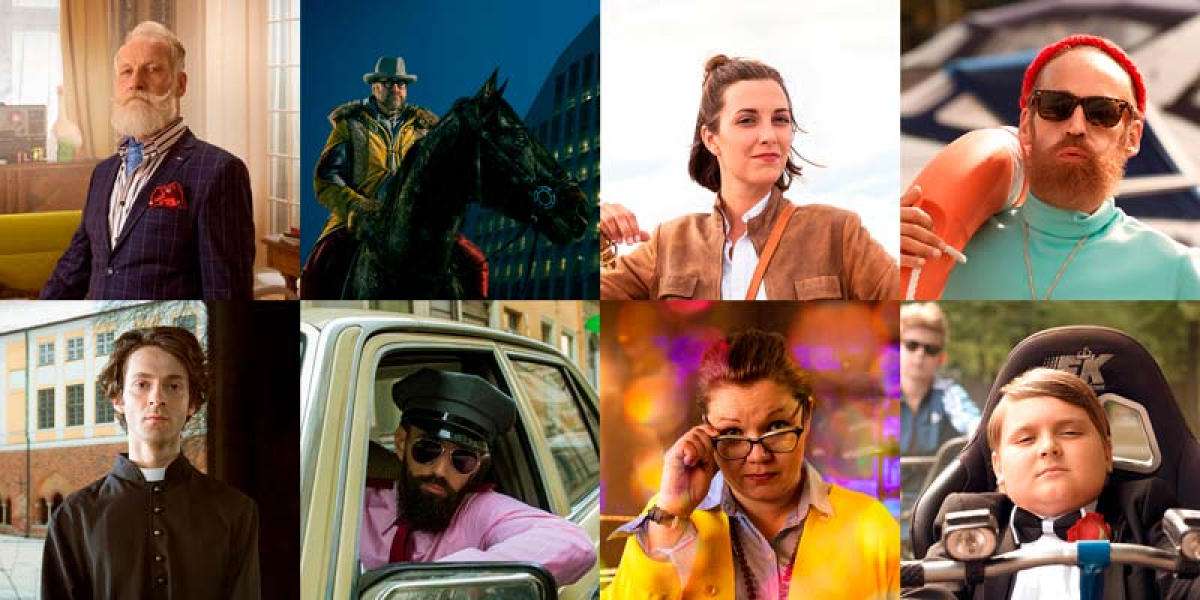 From the CIFFT Blog we prepared 3 interviews to know more about the success behind the campaign. In this first interview, Hugo Marcos spoke with Ieva Lasmane, Board member and marketing account executive at Riga Tourism Development Bureau / Live Riga.

HM: Who is the target audience of “Insider’s Guide to Riga”? Why?

IL: The main target audience of the series are people who enjoy travelling, especially city breaks. Those who have considered travelling to Riga but still needed that final “push” to make the decision and buy tickets. We focused on various interest groups – people who enjoy culture, restaurants, partying or simply relaxing in a different atmosphere. Also with these series and the social media campaign we wanted to attract younger audience.

HM: What is the main key message of the Series?

IL: The key message of the series is that Riga has many “faces” and that even though the city is not big, the possibilities to find something interesting to do and see are endless no matter how specific your interests are.

HM: What emotion are you trying to evoke with these stories?

IL: First of all we wanted the series to be funny and to evoke positive emotions to potential travelers.

HM: Is the video part of a strategy or campaign?

IL: We created a campaign around these videos. The main aim was to show the tourism offer, that might seem similar to other cities in the region, in a different more appealing way so that our message would stand out among other tourism promotion videos or campaigns.

HM: How will you measure results & ROI?

IL: In short term and during the campaign we measured the social media results – video views un audience engagement. Important KPI for us was the reaction from locals and their willingness to share the videos and use them to promote their city to their friends abroad. In a longer term we measured also the impact on tourism numbers – number of arrivals and overnight stays from our target markets.

HM: How do you measure the effectiveness of the video?

IL: As the videos were mostly used for social media campaigns, we measured the audience the videos reached and audience engagement. We ran these videos in different countries so we compared also where the videos performed better. We also compared which videos performed better and how the videos generated interest about the places shown in the videos – how many people visited our website to find more information. One of the important factors to determine the effectiveness of the videos was how useful they were to our partners – tour operators and hotels – how willing they were to use these videos in their presentations to clients and their partners, how many of our partners use these videos as part of their sales campaigns. For the “Insider’s Guide” series the positive response from our partners was higher than we expected. Even 2 years after the series were created a lot of our partners still use the videos as part of their communication.

HM: Can you explain the tourism strategy of “Insider’s Guide to Riga” and some insights regarding the impact on the public and media?

IL: The tourism strategy was quite simple and complicated at the same time – show Riga as an attractive tourism destination – which is usually the aim for every destination. In our case our main idea was to show our potential customers that city has much more to offer than just Old Town architecture. Also the challenge for us was that Riga is relatively unknown destination and quite similar to other cities in Northern and Eastern part of Europe.

The initial idea behind the campaign was that people are more willing to travel to an unknown destination if they know someone from there – have studied together, have met while travelling etc. This is how the creative agency came up with the idea that the best way to show the city is through people. The idea of showing real and different people in the series quickly evolved into solution to create fictional characters so that we would not be limited by the personality and interests of each of the real life individuals.

The approach of using fictional characters received some controversy form the Latvian audience, but the main win for us was when the official website of the Lutheran church posted the video with the priest on their website as a good example of how to show that church is not just a stiff and old fashioned institution and that priests can actually be young and hip.

In general, the public reaction was good. Maybe not immediately and not with the first videos, but gradually people got used to the idea. The initial reaction in our foreign target markets was better than back home. Because of the controversial reactions in Latvia, the media reaction was also not immediately positive. After launch of each video several experts were interviewed all of whom had different thoughts about the videos and different reactions starting from “Brilliant” to “I don’t understand what they are trying to say”. So again the international media reaction was more positive right form the start of this campaign.

HM: Insider’s Guide to Riga series won several international awards around the world in Tourism Film Festivals. How important are these awards for Live Riga?

IL: These awards are very important for us as an organization, because they prove that the strategy was right, that the videos are creative enough to attract international recognition. We have won awards for these series not only in Tourism film festivals, but also in advertising festivals which was a great success both for Riga Tourism Development Bureau as well as our partner DDB Latvia and Nonsense TV.