The third edition of the Japan World’s Tourism Film Festival took place on March 2nd and 3rd at the Kiyomizu-dera Temple, Kyoto. For the first time, due to the pandemic restrictions, the event had an online format and was broadcasted worldwide.

The festival surprised the public at its opening ceremony, with a Buddhist memorial service for the end of the Coronavirus, promoting a brief immersion in Japanese culture and reflecting on the pandemic’s impact.

With a diversified program, JWTFF brought to the attendees forums on important topics, such as tourism development, the role of tourism films in Sustainable Tourism, the future of tourism destinations guided by tourism films, and new technologies for audiovisual production, with the next generation XR of tourism films. 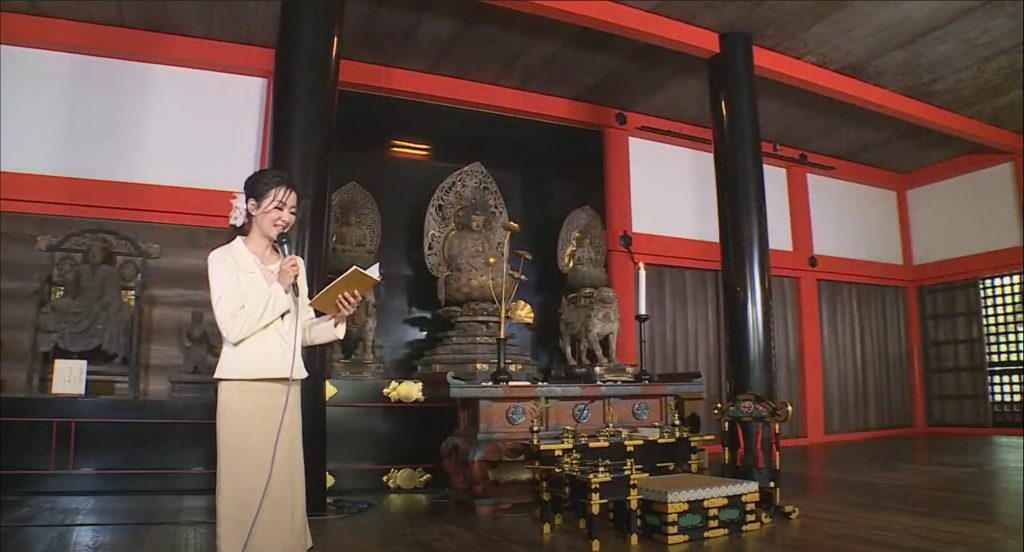 JWTFF aims to promote “better tourism” by focusing on discovering new expressions of tourism films and awarding outstanding films and filmmakers. On the other hand, it is also a platform for sharing the great potential of Japanese tourism films with the world.

This year, the festival reached a record number of entries: 120 films entered the National Competition, while 1207 participated in the International Competition. These figures reveal that despite tourism being one of the industries most affected by the pandemic, tourism destinations, more than ever, recognize the importance of using video as a strategy for their promotion and attraction of new visitors. 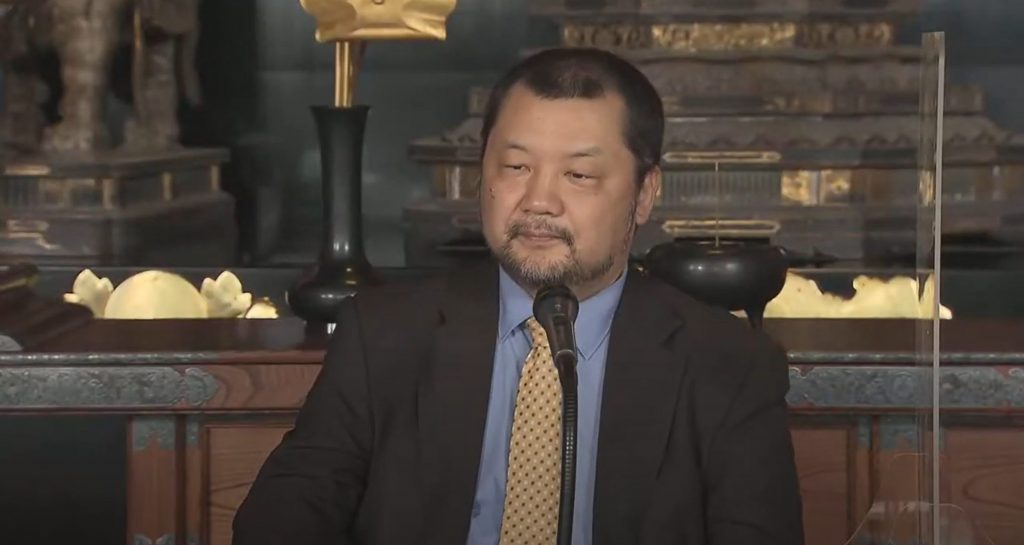 The promotional film “Prayer”, produced by Katsuhiko Namamura and directed by Manabu Sogo, was the big winner of the National Competition, receiving the Grand Prix.

The high competitive level of the submitted works led the president of the jury to take an unprecedented decision. For the first time at the festival, two videos were chosen to receive the competition’s highest award. The Grand Prix Ex Aequo went to “South Australia: hear it, touch it, see it to believe it”, directed by TBWAAdelaide and The Institute of Post Production for South Australian Tourism Commission, and “Discover Colors You Never Knew Existed”, produced by Gintarė Latakaitė (Wide Wings) for Lithuania.

Five films were also awarded for their audiovisual productions in the innovative project ART & FACTORY JAPAN, where creators stayed on Yoron Island to thought about the relationship between tourism and residents while creating tourism films.

With prestigious awards, renowned speakers and an interesting program, the event was attended by players from the Tourism Industry, audiovisual producers, creatives, marketing professionals, and tourism students worldwide. 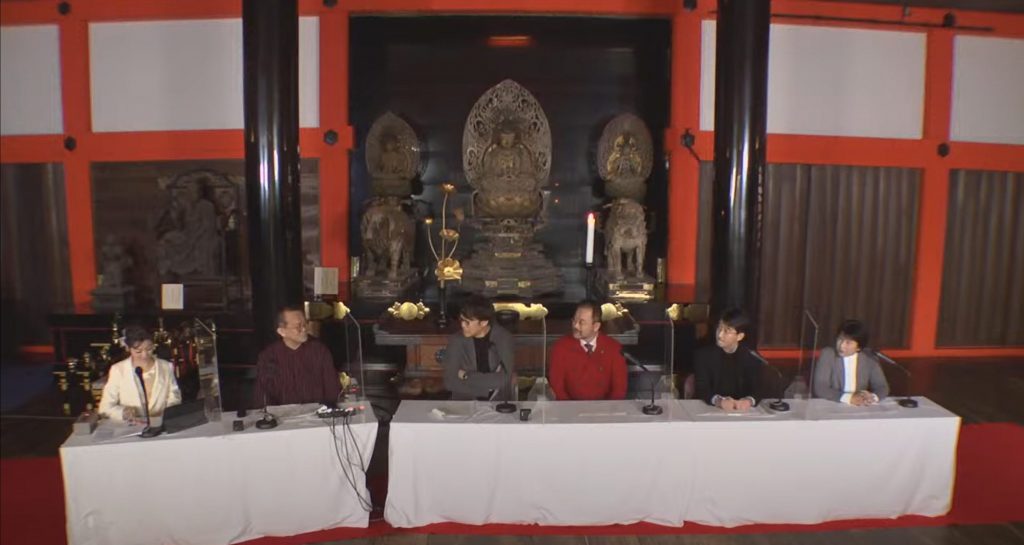 Winning awards on JWTFF give points for the CIFFT Ranking List, divided into 6 thematic categories. At the end of the year, the three highest-scoring films in each category will be awarded with the title of 2021 World’s Best Tourism Film.

Take a look at the official list of winners: Winners JWTFF 2021