The city of Cannes had already been world-famous for feature films and advertising productions. With many years of experience in the corporate film festival industry, mainly in German-speaking countries, Filmservice International decided to bring corporate films and documentaries into the spotlight on an international basis, and the city of Cannes was predestined to receive the Cannes Corporate Media & TV Awards.

The festival was founded in 2010 to provide an international and reputable platform for the best creative works of the corporate film and documentary industry and give the films the proper attention they deserve.

“Founding a new festival is like walking on a path whose route is still unknown. Yet, we strongly believed in our vision and started the journey, together with all the participating and believing people that walked with us from the beginning. With quite a start of 352 submissions from 27 countries, the people’s response was positive, and we knew that it was the right decision to move forward with the festival.”, said Alexander V. Kammel, Founder of Cannes Corporate Media & TV Awards. 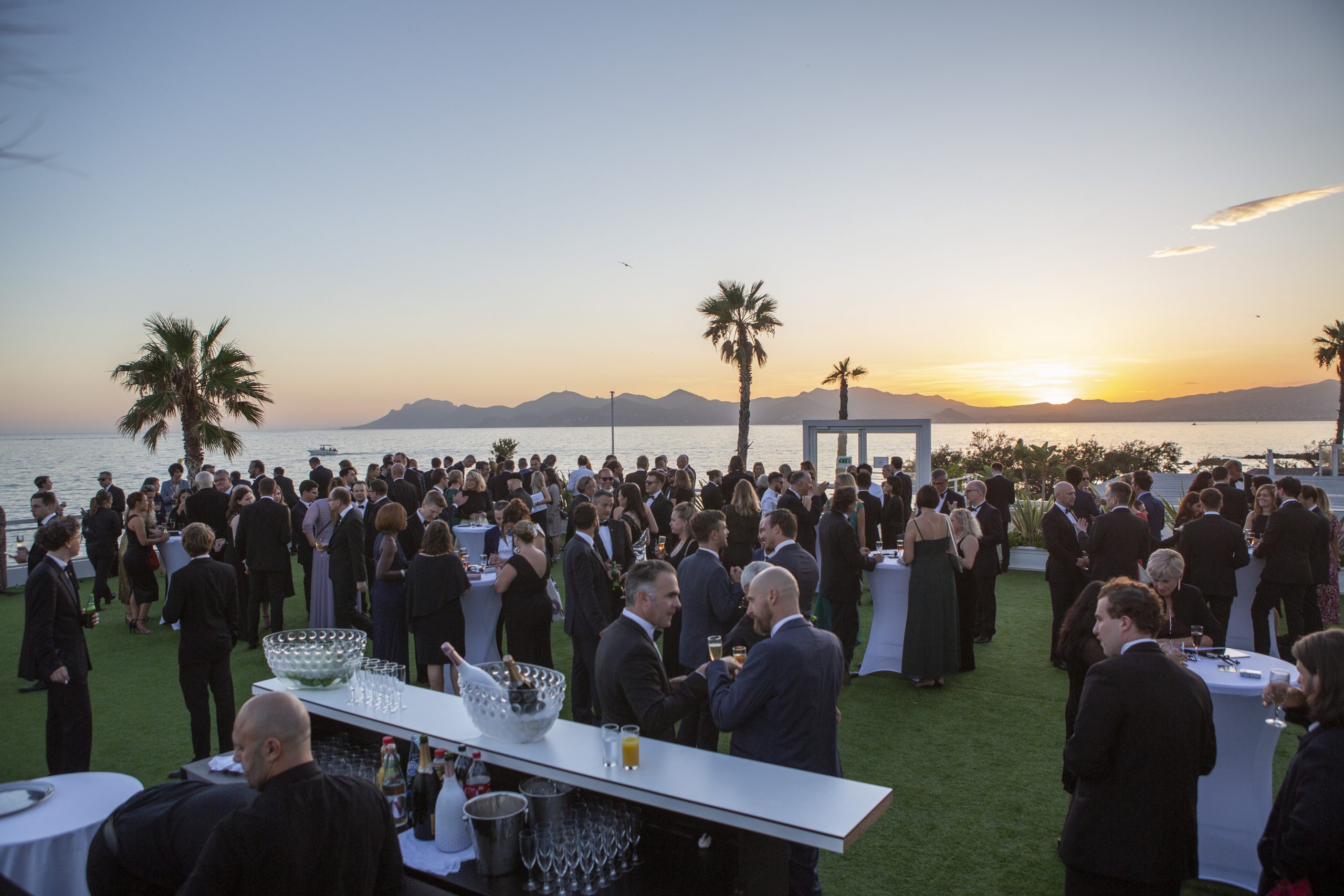 With more than ten years of existence, the festival has now come of age and became the top festival for corporate films worldwide. Its success is due to the increased number of entries, prestigious participants, innovative and qualitative works, prominent independent jury members (e.g. Oscar and Emmy winners), and participating countries from all continents.

The coveted Dolphin Trophies in Gold, Silver, Black, Blue, and White are awarded at Palm Beach Cannes every year in autumn in a luxurious Award Ceremony, in the Cannes standard. 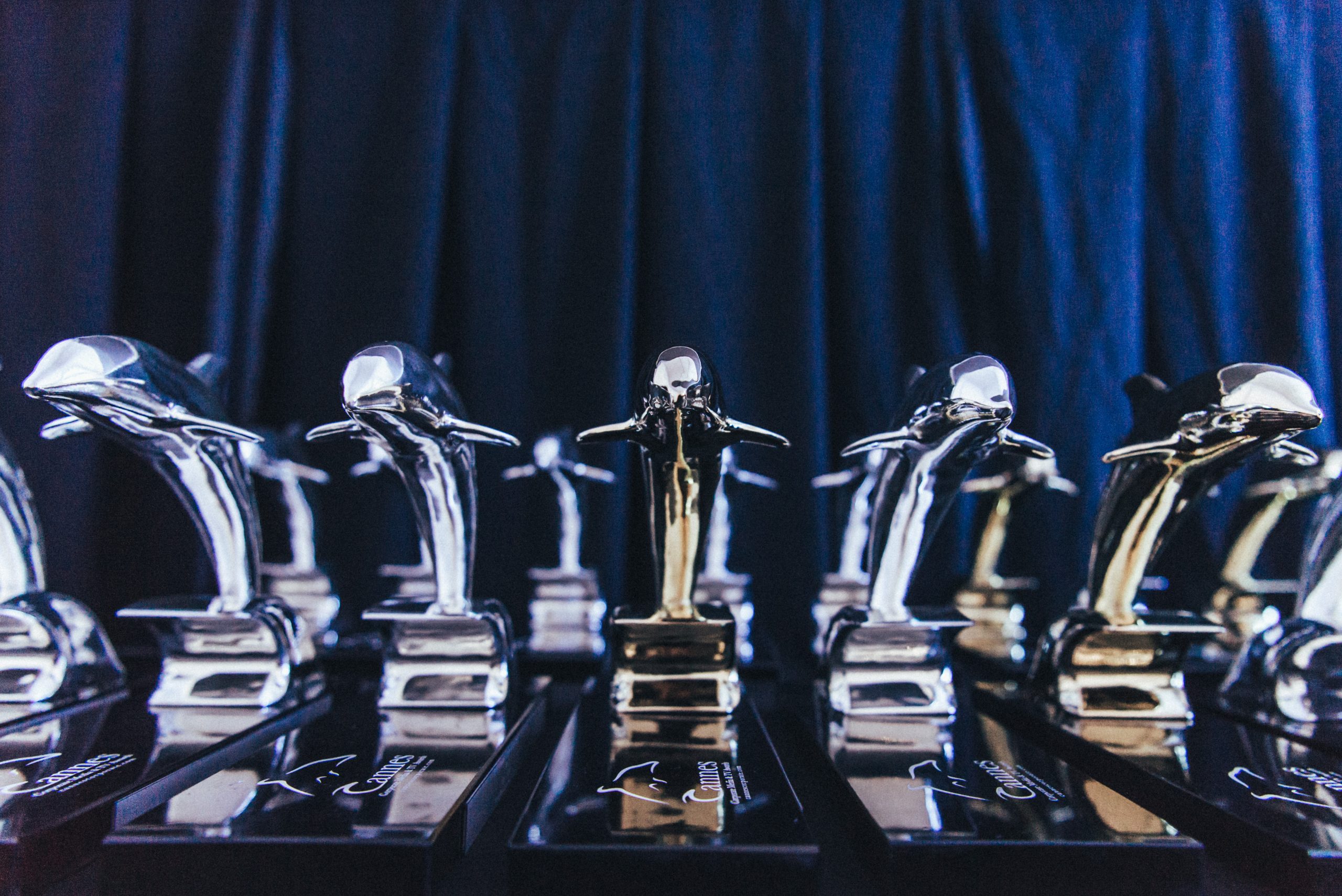 The corporate universe also involves Tourism, one of the most important industries in the world. Thanks to the categories dedicated exclusively to tourism promotional films, the festival became part of the International Committee of Tourism Film Festivals (CIFFT), which brings together the 14 World’s Best Tourism Film Festivals from four continents at the most prestigious awards and recognition initiative in the Travel Video Marketing Industry - The World’s Best Tourism Film Awards.

The CIFFT’s mission is to promote the audiovisual industry’s creativity and economic development linked to the promotion of destinations, tourism products, and tourist services.

Cannes, the home of film festivals

Cannes is renowned across the globe. It has welcomed the world’s biggest stars for nearly two centuries. It is the home to one of the most famous film festivals and serves as a backdrop to the movies from the world’s greatest directors, who come to the city with a camera in hand to immortalize its beautiful light.

No other city in Europe honours the cinema as Cannes does. In the margin of the tsunami media that submerges Cannes during the Film Festival in May, the city lives and breathes throughout the year under the cinema’s lights.

The 7th art offers this former fisherman’s village exceptional visibility, a great view of the natural and cultural heritage of great richness.

But Cannes has not let all the international attention get to its head. It has a reputation for being a modern, cosmopolitan, fashion trendsetter which is undoubtedly true. But it has also lovingly preserved its roots and traditions. This authenticity can be enjoyed by the visitors that slip away from the Croisette to savour the picturesque charm of a Mediterranean city.

From the modest fishermen village to the cultural world-famous seaside resort, Cannes has forged a singular history, made of passions and timely encounters as in the most beautiful love stories.

We think of it as timeless, with its palace hotels from the last century, its chic districts, its tranquil bay, and its islands where time has stood still. 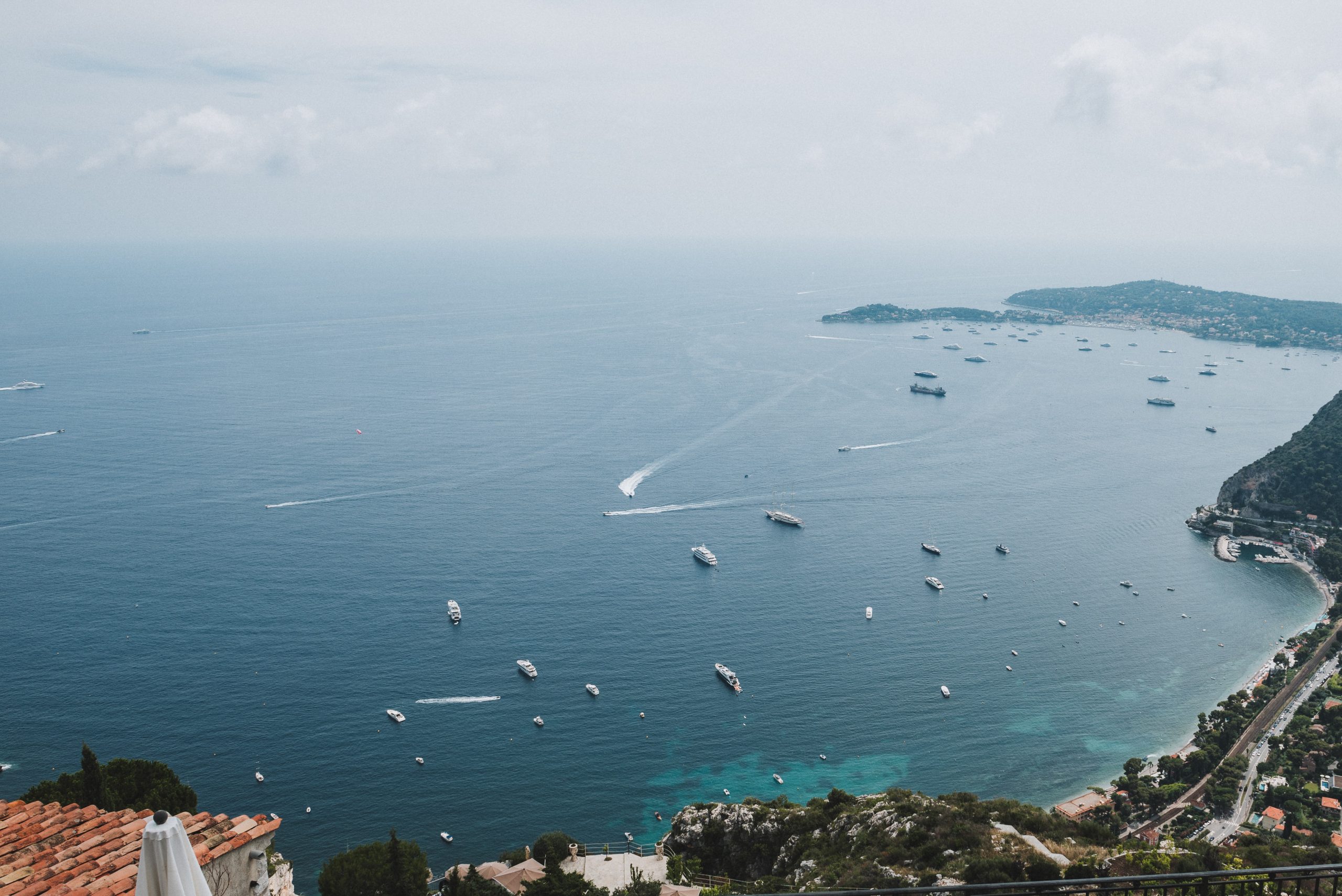