Festivals play an essential role in the cinematographic industry, recognizing and awarding the best productions and encouraging innovation and continuous improvement.

The “Internationale Wirtschaftsfilmtage” is of fundamental importance in the universe of corporate film festivals. Founded in 1962 in Vienna, it is the oldest festival dedicated to corporate films in the German-speaking countries. Further, it is one of the originators of the International Committee of Tourism Film Festivals (CIFFT).

It is a pioneering initiative that seeks to reward the best corporate audiovisual productions of the industry. In a visionary way, the festival realized the great potential of video for companies and their communication purposes and constantly is striving to increase the international standing of corporate films.

For almost 60 years, corporate films from the German-speaking countries Germany, Switzerland, Austria, Luxemburg, Liechtenstein and South Tyrol compete every two years in Vienna to win one of the coveted Victoria Trophies. 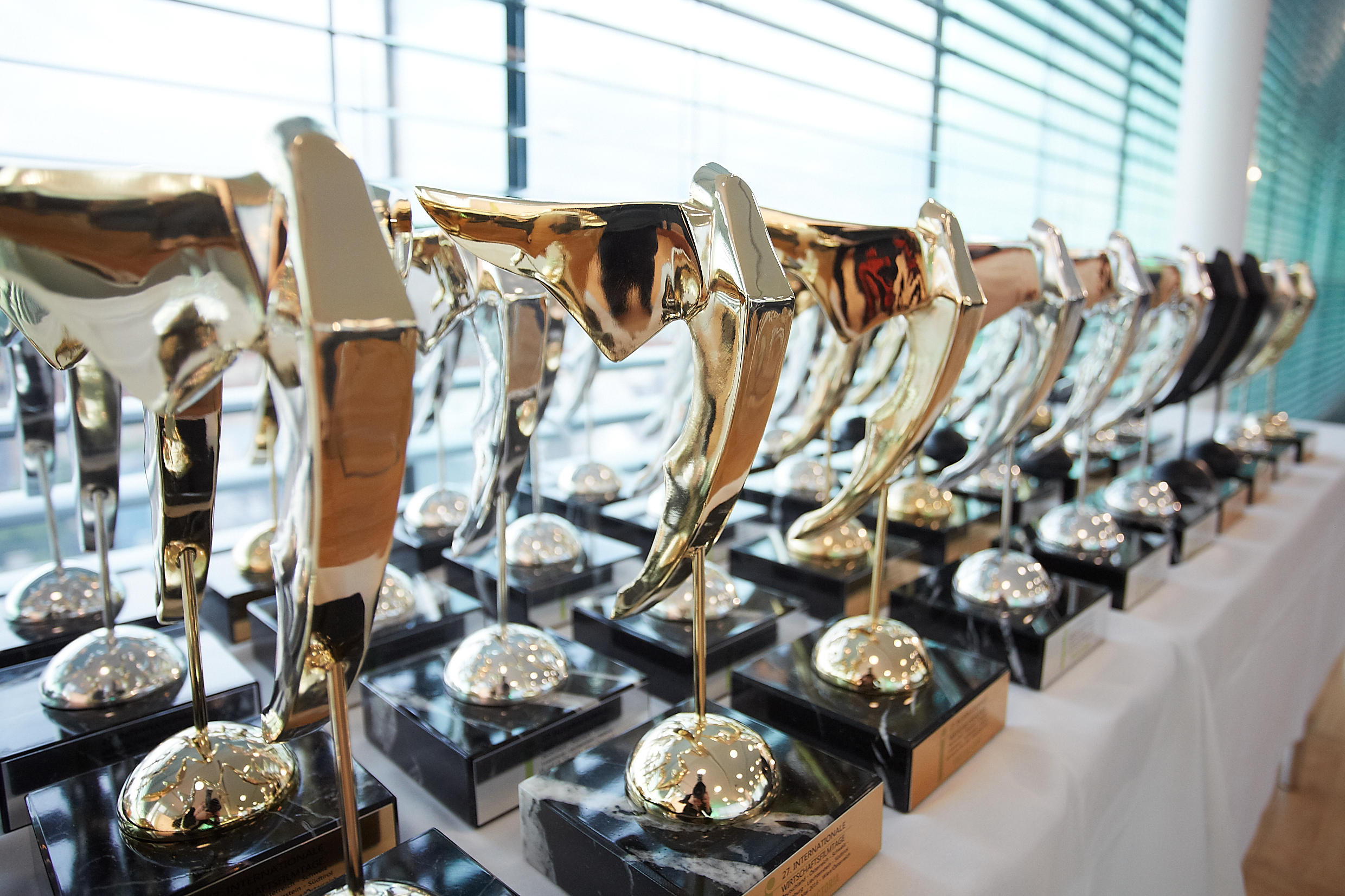 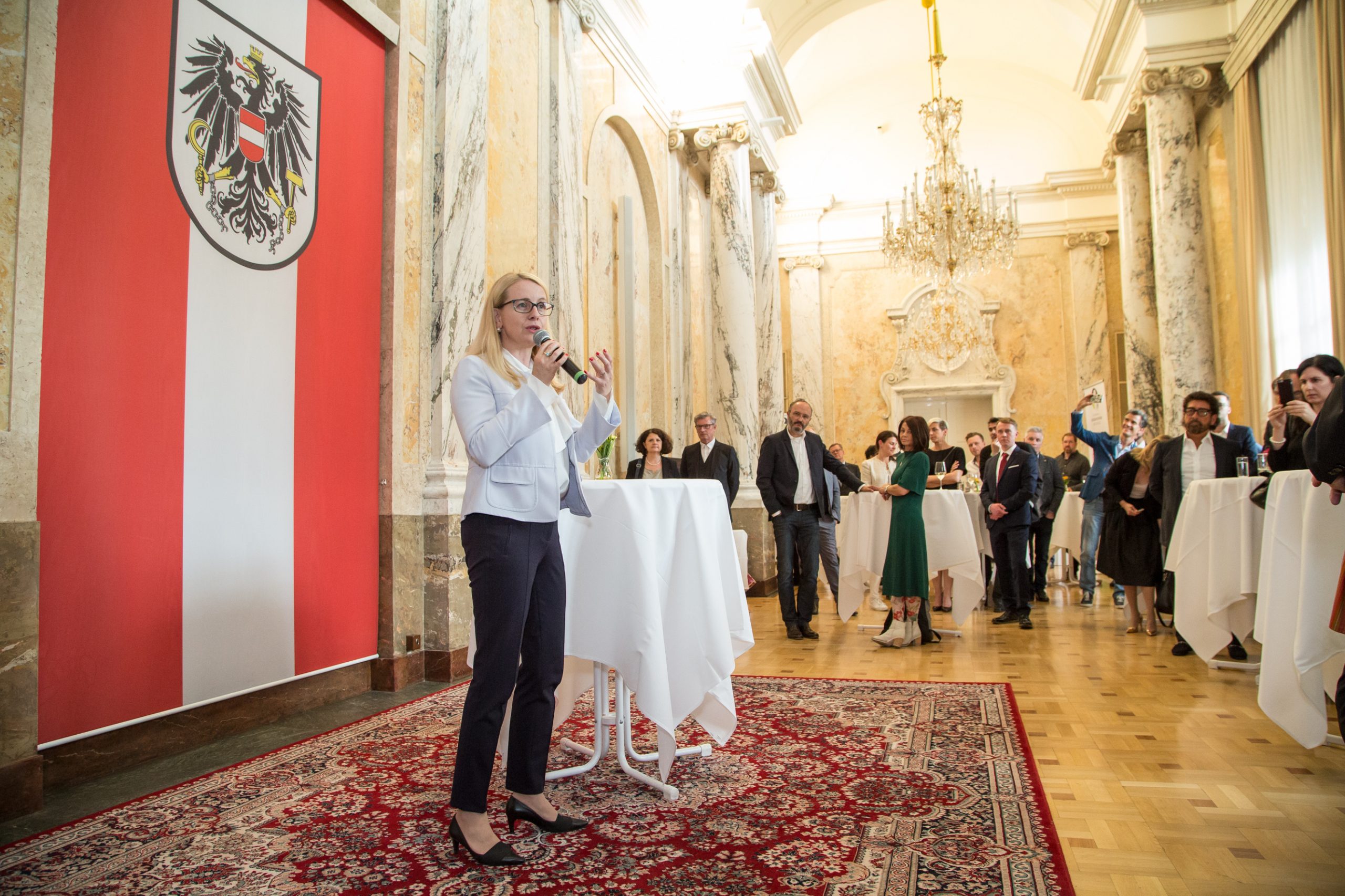 The festival takes place on two days and traditionally starts with a welcome event in the gorgeous Marble Hall of the Federal Ministry for Digital and Economic Affairs.

One of the festivals’ specialities is the distinct jury process that clearly stands out from other competitions. A preliminary jury, consisting of film, communication and marketing experts, discuss all submitted films in a first judging round. The selected productions will then be published on a shortlist.

On the day of the main public jury meeting, the nominated filmmakers, agencies and clients have the opportunity to present their shortlisted works to the jury and in front of an audience. The gold, silver and Grand Prix winners will emerge from the shortlisted productions in the course of this live jury meeting. In the evening, a festive awards ceremony will then reveal all the award winners.

Vienna, the capital of music and art

Even centuries after master composers such as Beethoven, Haydn and Mozart played in the city, Vienna lives up to its reputation as the capital of classical music. All year round, various concerts can be enjoyed at the State Opera, Musikverein, Konzerthaus, Volksoper and countless other great music institutions across the city.

Vienna has successfully managed to transpose its classical music legacy into the present day, adding plenty of fresh impetus along the way. The impressive level of musical expertise in Vienna manifests itself across the board: not only in its quality of its educational institutions, its major concert and opera venues but also in its accomplished orchestras and artists. The city is highlighted due to its numerous museums and memorial sites devoted to music in all its variety as well as in its service industry for professional musicians – comprising instrument makers to cutting-edge recording studios.

From major museums, respected galleries and alternative art space to festivals and fairs: there are many ways to experience fine art in Vienna. New shows are launched almost daily, and exhibitions never fail to attract an eclectic mix of personalities. As a city of art, strong traditions provide a foundation for exciting new developments to thrive.

Vienna has always been home to cultures from all over the world. And that is still very much in evidence wherever you cast your gaze in the city. There is no need to go off on a trip around the world, as the whole world is at home in Vienna anyway. 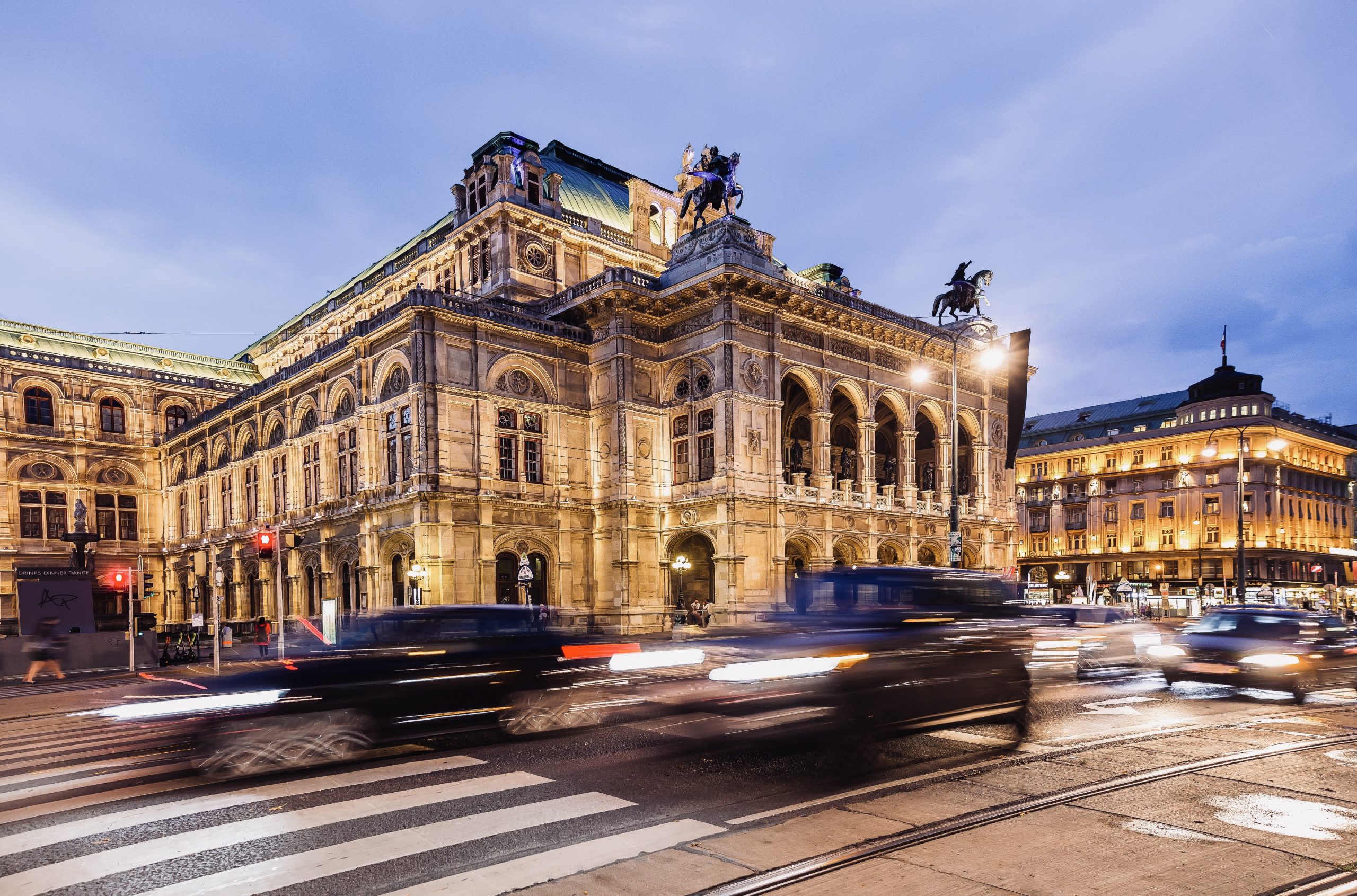