Six decades ago, New York Festivals was founded in New York City, the epicentre of advertising and creative expression. It is a city of icons where creative legends are made, and excellence is prized.

New York festivals’ TV & Film Awards has honoured content in all lengths, genres and platforms and celebrates the exceptional and innovative content being created today on all continents.  The competition’s 64-year legacy provides a showcase of outstanding work across all platforms, from broadcast to streaming. Its agenda is simple – to celebrate the achievements of the many talented men and women who make up the worldwide creative community.

The strategic partnership with NAB Show, now in its eleventh year, provides an opportunity to showcase the festival’s winners by having a gala at the premiere event for content professionals in the media, entertainment and technology ecosystem.

The international competition crosses over regional, national, and continental boundaries to truly represent the very best in creative content and communications. Since 1990, New York Festivals TV & Film Awards has been an official member of the International Committee of Tourism Film Festivals (CIFFT) due to its categories dedicated to Tourism.

“New York Festivals has been a member of CIFFT for many years. Every year, we look forward to receiving submissions from CIFFT of tourism films representing a wide range of countries. These submissions are of high quality and earn awards from our international Grand Jury of award-winning content creators whose expertise covers all disciplines and platforms”, said Rose Anderson, VP & Executive Director, New York Festivals.

For Alexander V. Kammel, CIFFT Director, “The membership reinforces the potential of creativity in tourism communication. This award puts promotional videos of destinations, tourism products, and tourism services alongside the best of advertising worldwide”, said.

The NAB Show, held October 9–13, 2021, is the premiere event for content professionals in the media, entertainment and technology ecosystem. From creation to consumption, across multiple platforms, NAB Show is where global visionaries convene to bring content to life in new and exciting ways.

NAB Show will present the New York Festivals TV & Film Awards to the nearly 100K attendees from 165 countries and 1,700 exhibitors, all with a combined purchasing power of $20.5 billion bringing a high level of prominence, interest, and recognition to all the competition’s participants. 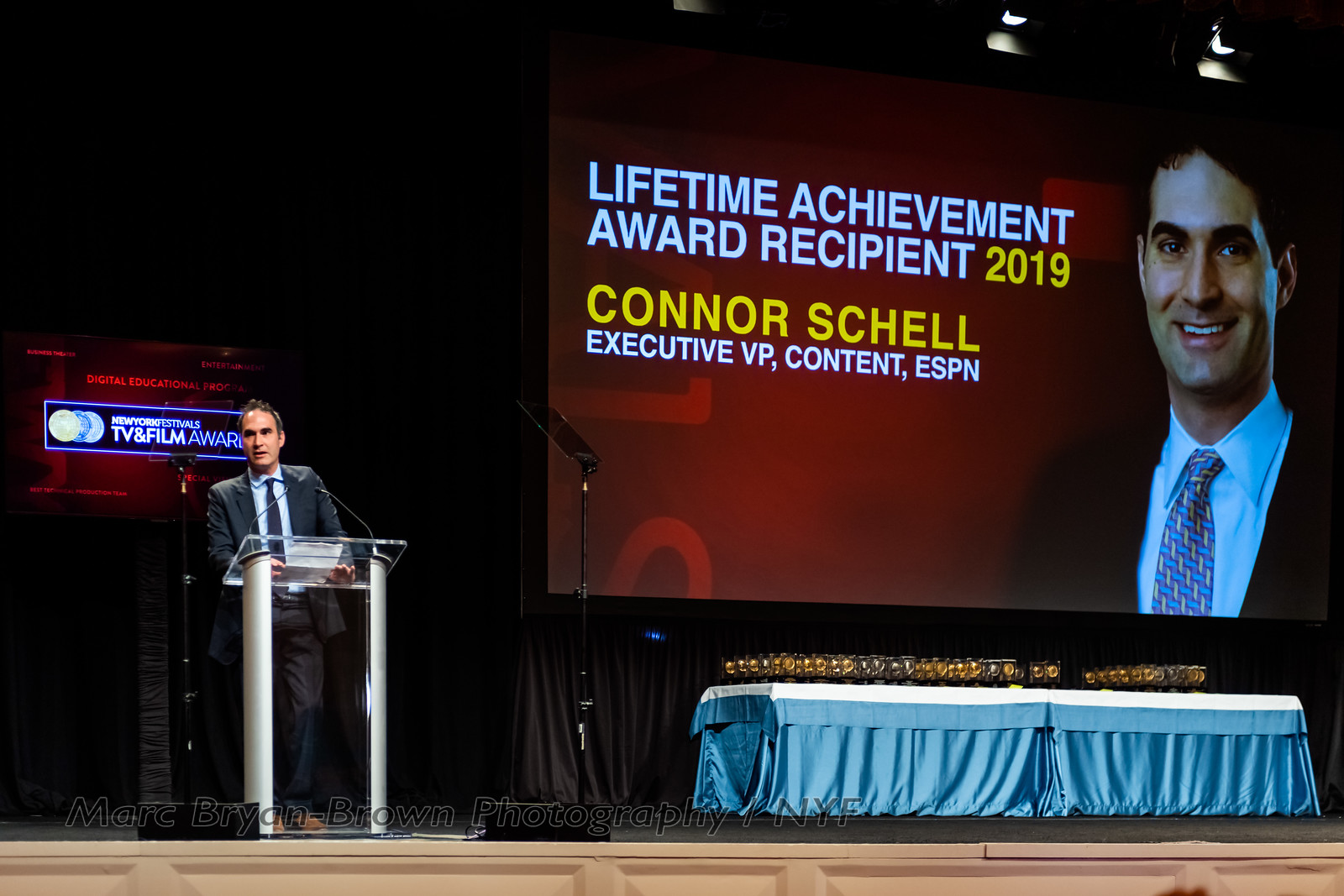