The Golden City Gate occurs annually during ITB Berlin, the World's Leading Travel Trade Show, as an international tourism film and multimedia competition. The festival was founded in 2001 by the filmmaker Wolfgang Jo Huschert and started back then with 5 tourism films from 3 countries in the former ITB-Cinema.

Today, the festival receives more than 100 films from around the globe, expecting to be among the award winners in the various categories and looking for the highest award in the competition – the coveted “Diamond Award”.

Participants have the opportunity to apply in various categories, including Tourism Destinations City, Regions and Countries, Tourism Products and Tourism Services. The entries are judged by an international jury based on different criteria, such as concept, creativity, message, design and visual performance.

For Alexander V. Kammel, CIFFT Director, “The Golden City Gate is a great platform to give more visibility for the Travel Videos and Tourism Brands.” said.

Wolfgang Jo Huschert, director of "The Golden City Gate", concludes that "There is no association in the world that takes care of films with tourist content like CIFFT. CIFFT gives its partners a great network and the best support to concentrate on their core business." 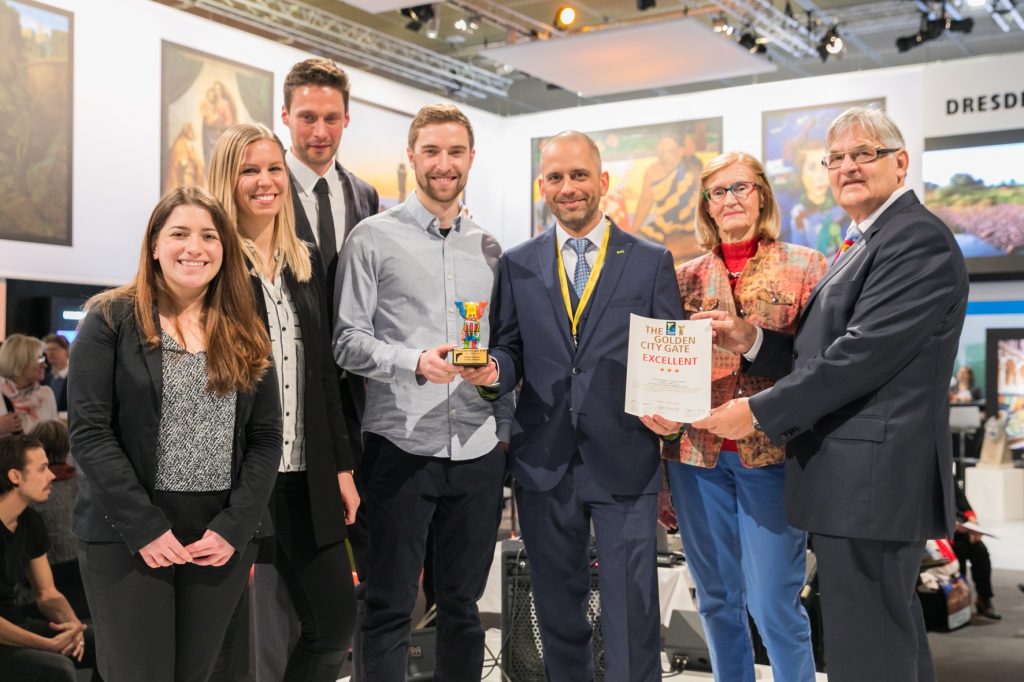 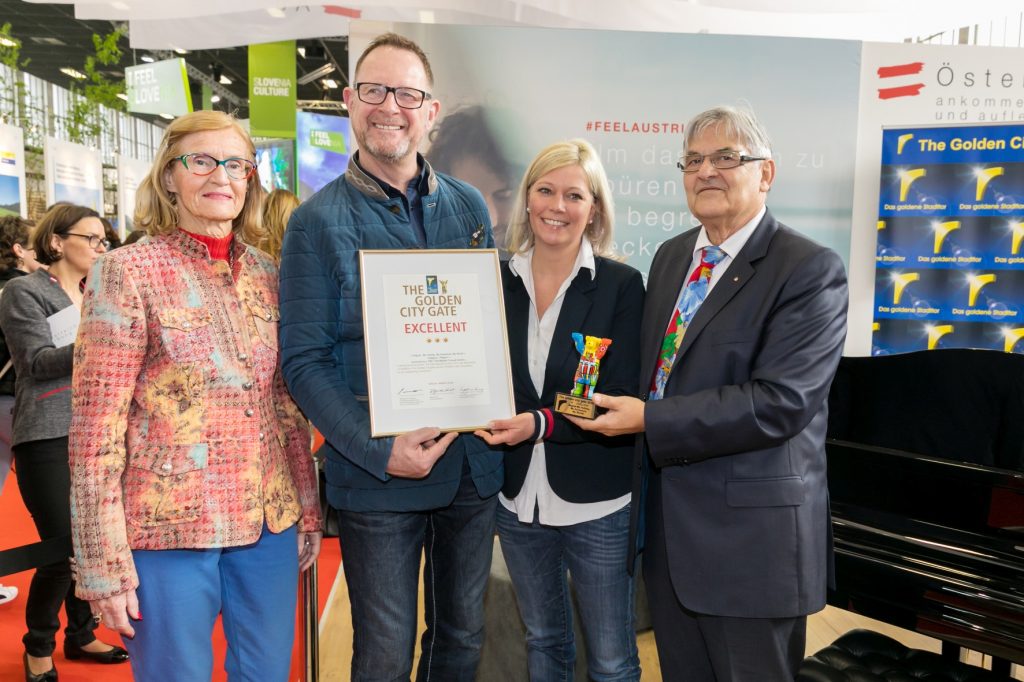 Berlin, the city of trends

Berlin sets trends: Whether it’s sightseeing or hip neighborhoods, galleries or gastronomy, music or fashion, there is always something new to discover in the German capital. Yet what is it exactly that makes Berlin so attractive? It is the capital’s diversity, contrasts and its virtually inexhaustible possibilities that excite visitors from all around the world.

As a tolerant, open city, Berlin attracts interested, talented people – a magnet for creatives, artists, designers and entrepreneurs. Many of them may first come to the city as tourists, stay longer – and finally make Berlin their home. Berlin is also an authentic historical location – a city with a vibrant love of freedom, yet a place that knows only too well what a lack of freedom means. 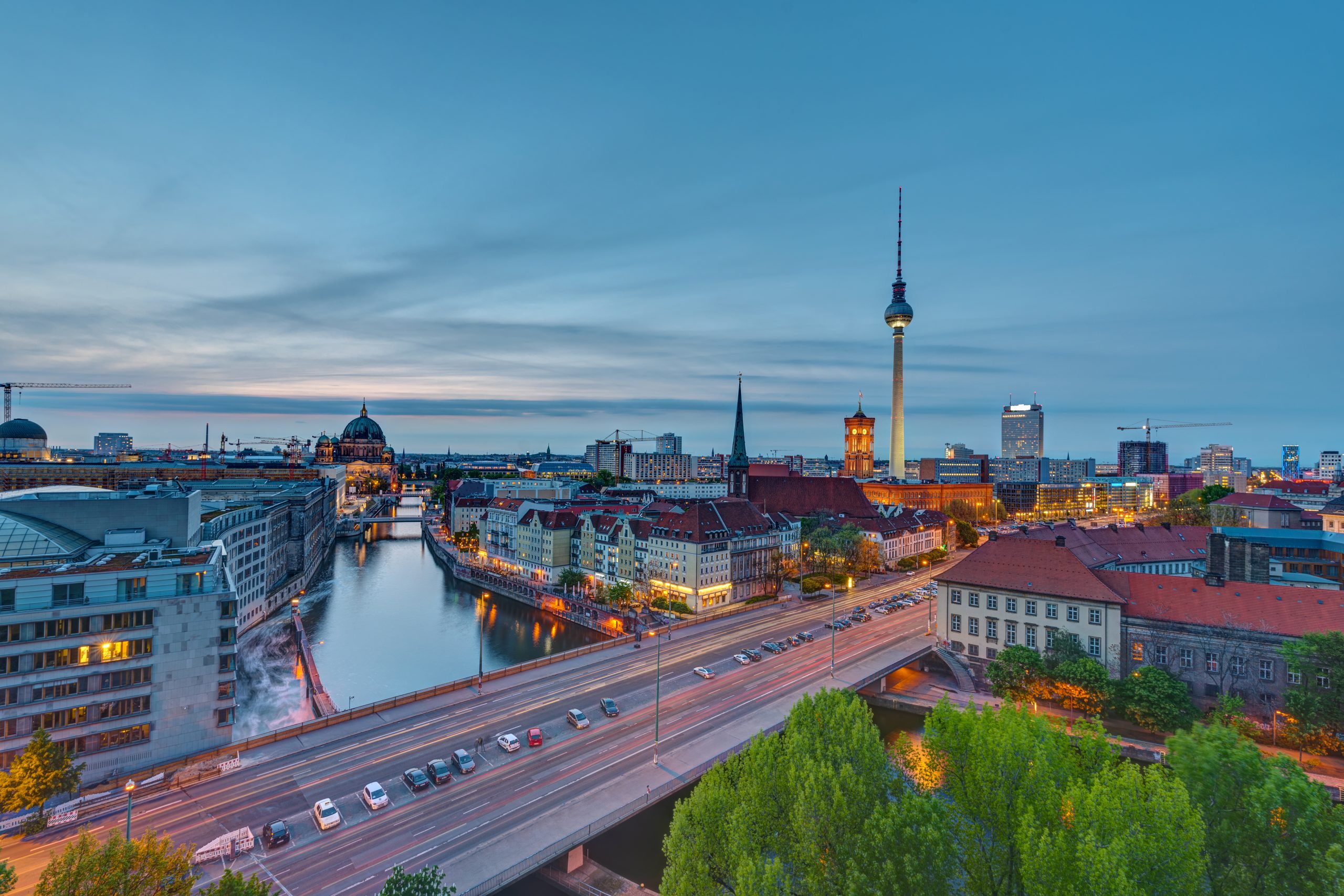