From 1st to 25th October, the global audience was invited to vote for their favourite tourism video in the CIFFT “People’s Choice” Award online voting competition. The Portuguese production “Heart and Soul”, produced by Lobby Films and Advertising for the Historical Villages of Portugal, was elected the World’s Best Tourism Film by People’s Vote after achieving  8133 votes from 47 countries.

With an impactful narrative and characters who made history, as the kings D. Dinis and D. João, and Pedro Álvares Cabral, who discovered the sea route to Brazil and was born and raised in one of the 12 Historical Villages, “Heart and Soul” takes the viewer on an intense journey through the territory, exploring the sight, hearing and heart.

Telmo Martins, CEO and Director of the Lobby Films and Advertising, affirms that  “Winning this high-level competition of worldwide recognition and compared to the Oscars of Tourism, makes me deeply happy and with a feeling of accomplishment. The award attests to the technical and creative quality of the film, among others with great quality, presenting the soul of these 12 villages to the world.” said.

Made of granite and schist, the Historical Villages of Portugal retain stories of conquests and ancient traditions. Its identity is based not only on architectural and natural heritage but also on immaterial elements related to the historical and cultural heritage.

“Receiving the title of World’s Best Tourism Film by People’s Vote is the most evident proof that the achievements continue in the Historical Villages of Portugal. Through the seventh art, we can thus immortalize the stories of the 12 Historical Villages of Portugal. Furthermore, we believe that this award will strengthen cultural and creative industries in the territory.”,  complements  Dalila Dias, coordinator of the managing entity PROVERE.

“Nowadays, video is one of the most important tourism communication tools. Achieving recognition from the general public and also from experts in tourism, marketing, and audiovisual, leverages the destination image and reinforces the pride of the local community”, said Alexander V. Kammel, CIFFT Director. 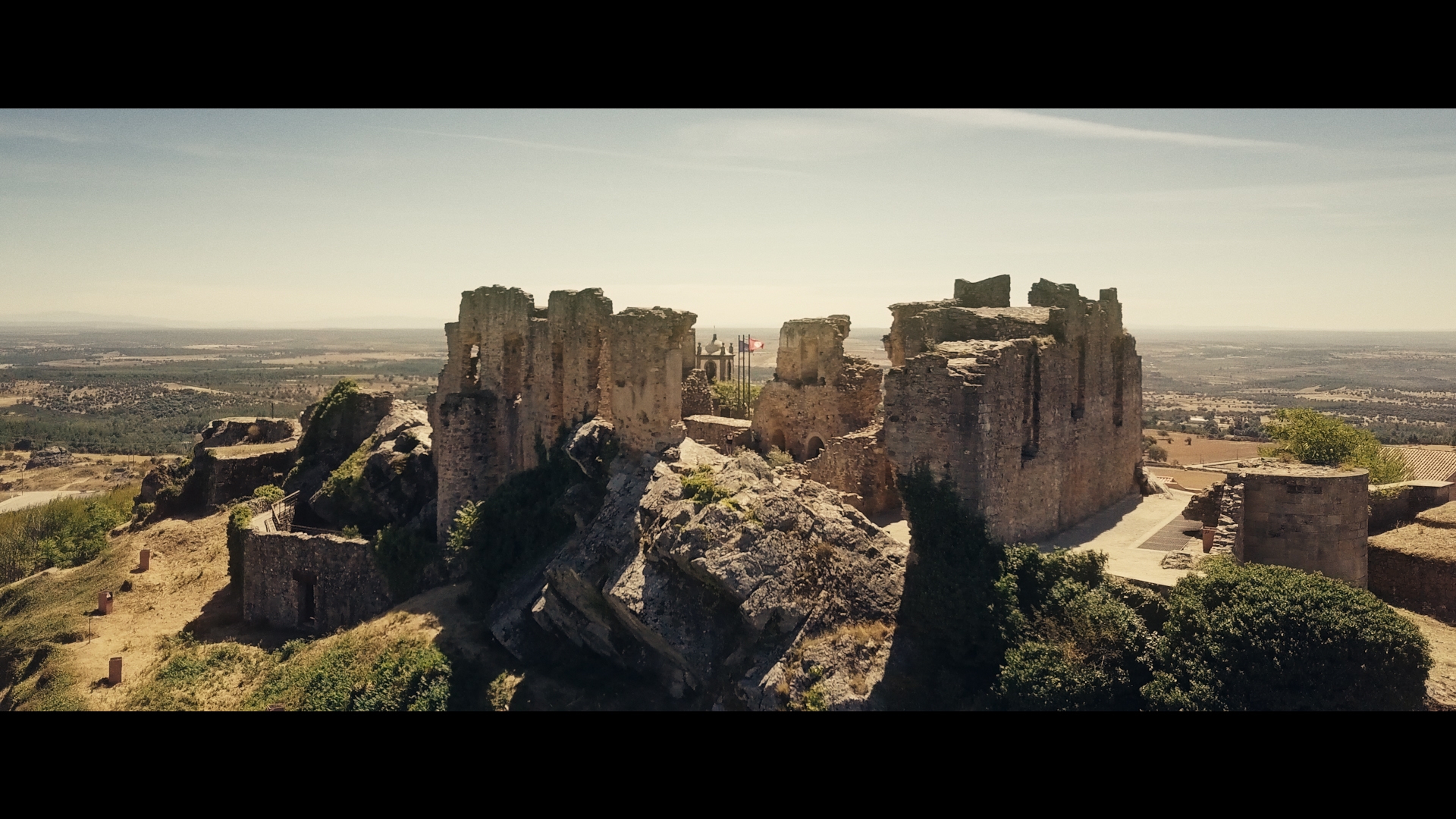 Terres Travel Festival 2022: Tourism, Creativity, and Sustainability in the spotlight