Tourism Videos and Documentaries awarded in the blue Amorgos, Greece

The 12th Amorgos Tourism Film Festival took place in the astonishing Amorgos Island between November 4th and 9th, bringing together professionals from the Tourism, Audiovisual and Marketing industries and awarding the best Tourism Videos and Documentaries. The festival intends to create a platform for enhancing global tourism through audiovisual media and promote the region's culture and sustainable tourism.

All the participants had to prove their potential to the International Jury according to diversified criteria, such as Impact, Concept, Creativity, Storytelling, Objectivity, Originality, Technical Production and Visual Performance. In total, 25 productions from 5 continents were selected by the Grand Jury to receive prestigious awards.

On November 7th, the winners were announced in an Award Ceremony held at the luxurious Aegialis Hotel & Spa, with an outstanding view of the island’s blue waters.  The production "Vilnius: Amazing Wherever You Think It Is", produced by Wide Wings and Bechtle & Milzarajs for Go Vilnius (Lithuania), was honoured with the most significant award of the festival - the Grand Prix.

The video, which also received 1st place in the Tourism Destination Cities category, collects international awards in the CIFFT Circuit 2021, including the Grand Prix at the Tourfilm Riga (Latvia) and the International Tourism Film Festival Cappadocia (Turkey), among many others. These achievements lead  "Vilnius: Amazing Wherever You Think It Is" to the 1st position in the CIFFT Ranking List of best videos promoting a city. 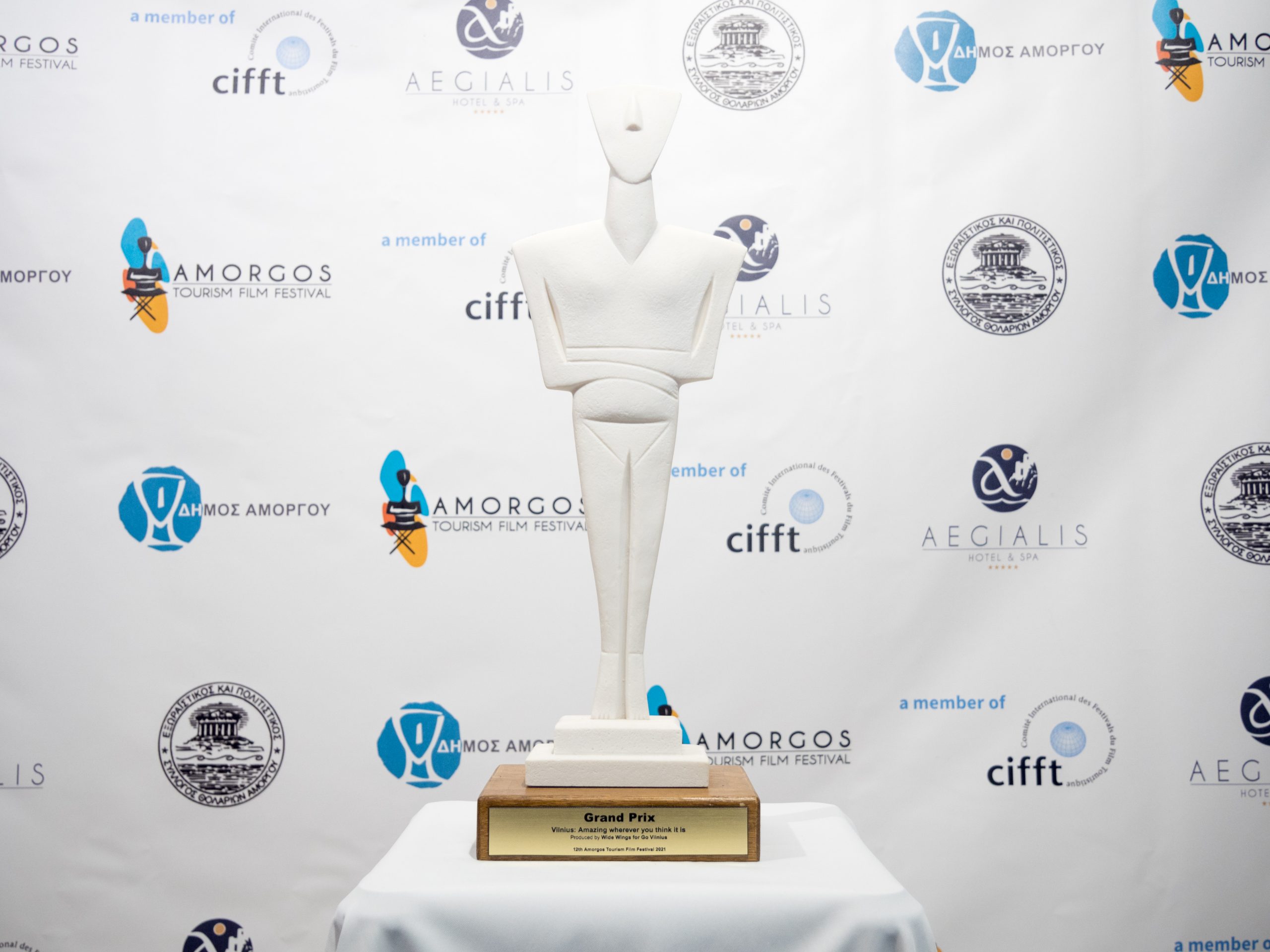 In addition to the Film Festival, Amorgos also hosted the 18th Culture and Tourism Conference YPERIA, a forum for international exchange and dialogue on cultural heritage preservation, nature protection and patrimony promotion.

Co-organized by the Amorgos Cultural Women Association and the Municipality of Amorgos, the festival counts with the support of the Greek Ministry of Culture, the Greek Film Commission & Greek Film Center,  and the National Tourism Organization of Greece. 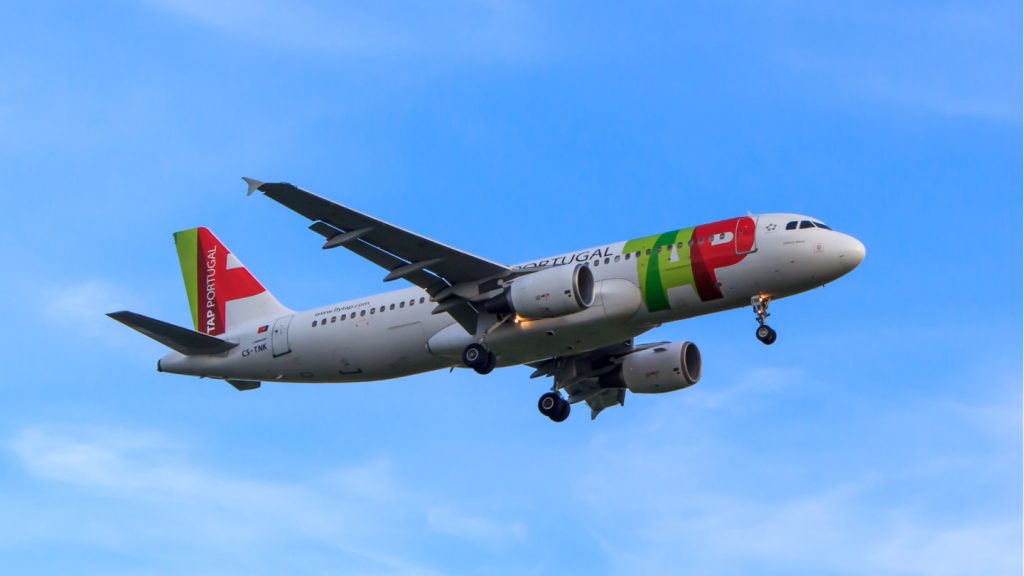 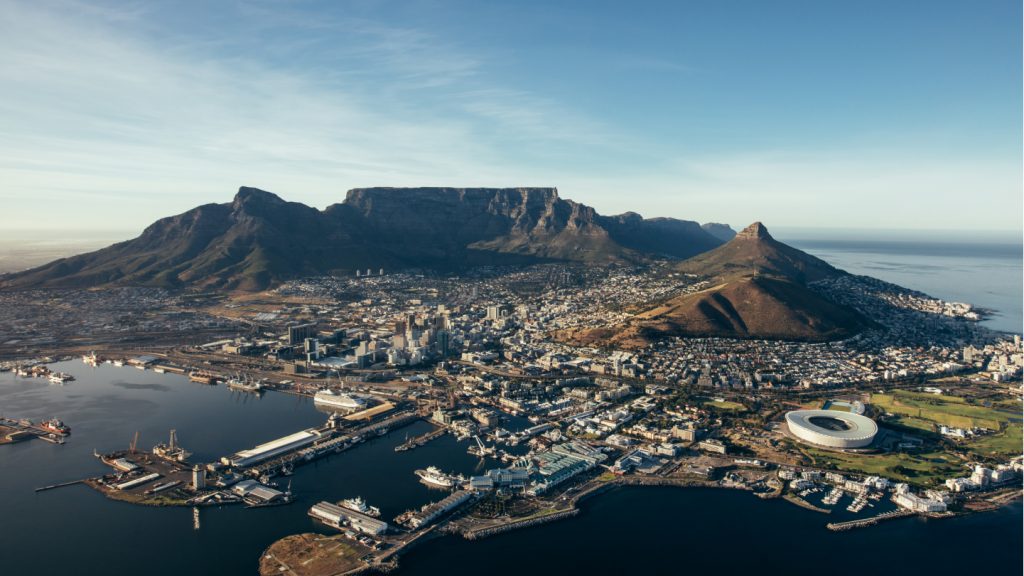