The Executive Committee of the Japan World’s Tourism Film Festival announced that its 4th edition will be held on March 16th-17th, in Yoron Island, Kagoshima Prefecture.

These numbers show that, over the years, the festival has achieved a greater worldwide projection. An international jury will evaluate the works, and the winners will be revealed during the festival days.

In addition, the festival is organizing a forum to address relevant topics such as “The future of Tourism Video”, “SDG Tourism on Yoron Island”, and “Promotion and marketing efforts using DX”. The activities will be broadcast online to an international audience.

JWTFF also aims to present to the world the potential of Japanese audiovisual tourism and landscapes, with a particular emphasis on introducing areas that are not known abroad.

Therefore, part of the festival’s program is the ART & FACTORY JAPAN, an innovatice competition in which teams of audiovisual professionals will produce videos that convey Yoron’s appeal and charm.

Yoron is an island rich in history and culture, known as an environmental and sustainable tourism destination. The island was selected as one of the “Top 100 Sustainable Tourism Destinations in the World” by Green Destination in 2021 and is attracting attention in SDG tourism.

JWTFF is the first East Asian festival to be part of the International Committee of Tourism Film Festivals (CIFFT), integrating the CIFFT Circuit, the biggest competition for Travel Video Marketing. 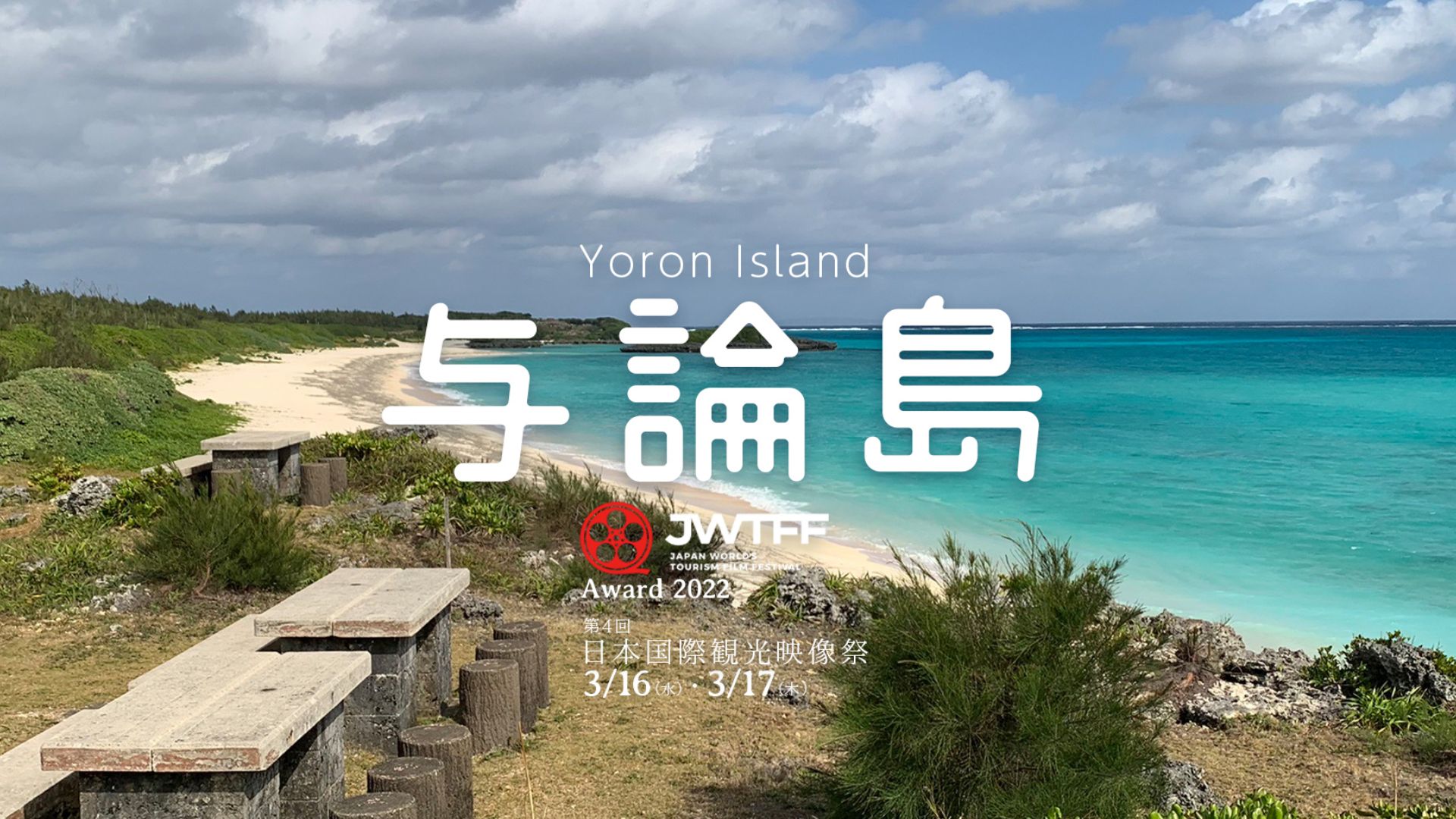