CIFFT Circuit 2022 – A look inside the Terres Travel Festival

CIFFT Circuit 2022 – A look inside the Terres Travel Festival

Video is already part of the promotion strategy of most tourism destinations, products, and services worldwide. This powerful tool is capable of conveying to the audience in a simple, captivating, and inspiring way what they can find in a tourism experience.

In this context, tourism film festivals play a key role in recognizing the best productions, establishing the highest quality standards, and driving innovation throughout the industry.

Created in 2016, the Terres Travel Festival - Films and Creativity is a pioneer event in Spain aiming to award excellent tourism videos and documentaries from all over the world and promote reflection on sustainable tourism models.

Hosted in the emblematic city of Tortosa, where the natural riches of Terres de l’Ebre merge with a unique historical and cultural heritage, the festival has annually attracted the attention of professionals interested in sharing their experiences, ideas, and latest projects.

Film screenings, forums, workshops, and cultural activities are spread throughout the city, which makes participating in the Terres Travel Festival a memorable experience for the attendees. This year’s edition takes place between 2nd and 10th September.

In 2019, the Terres Travel Festival became an official member of the International Committee of Tourism Film Festivals (CIFFT), which brings together the best tourism film festivals from four continents in the most prestigious awards initiative in the Travel Video Marketing Industry – the CIFFT Circuit.

To find out more about the history of the festival, who is behind it, and what the 2022 edition reserves for its participants, we spoke with Santi Valldepérez, founder and director of Terres Travel Festival – Films and Creativity.

Basically, I consider myself a Documentary filmmaker. I’m also a Teacher, Consultant, and Producer. I was graduated in Audiovisual Communication from the Pompeu Fabra University in Barcelona. I am European graduate in Documentary Production through the Eurodoc training program (2016) and also studied a master in Communication Management at the BSM-UPF (Barcelona). Finally, I also teach Audiovisual Communication in l’Institut de l’Ebre in Tortosa, the location where the Terres Festival has taken place since 2017. 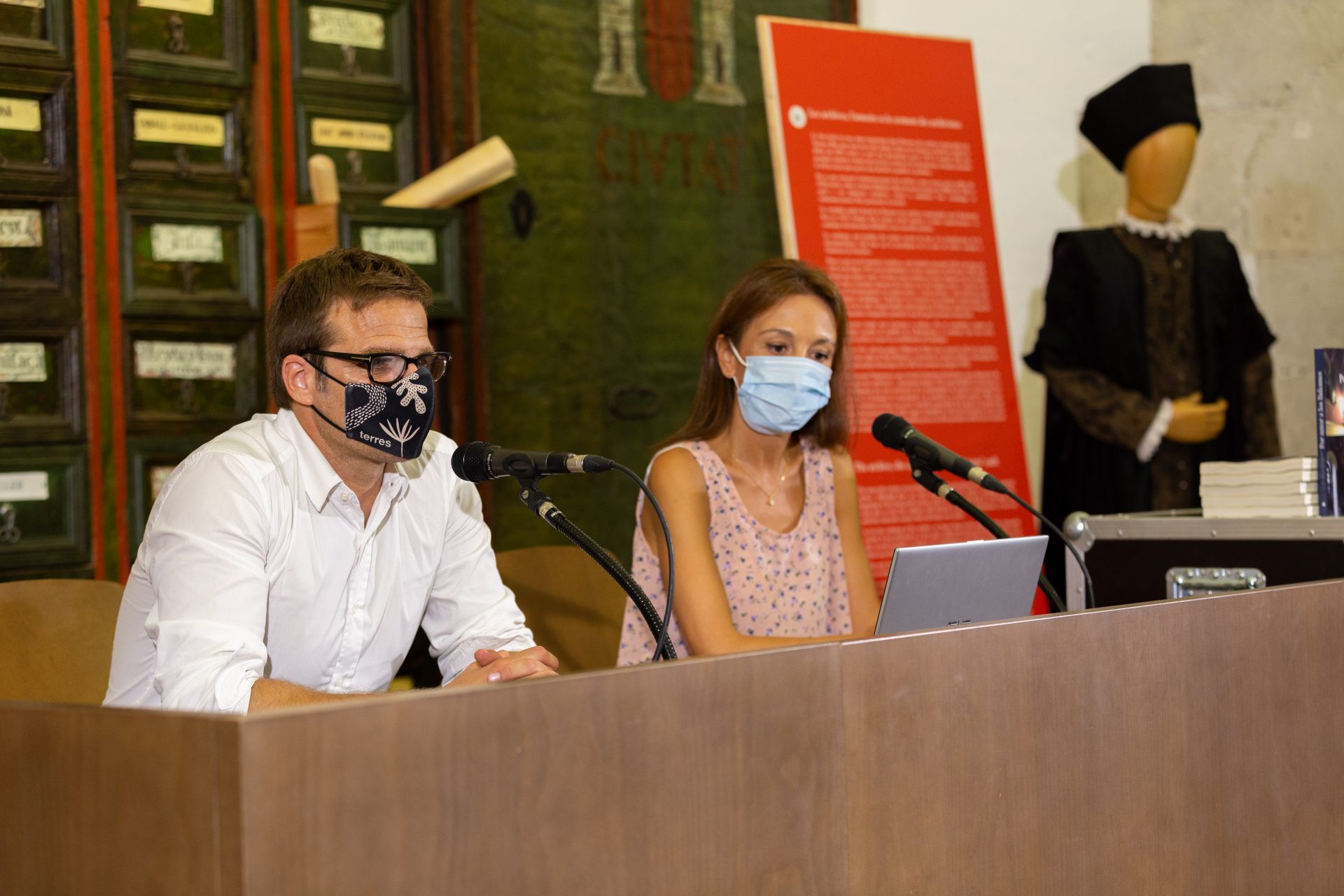 Could you briefly tell us about your career so far and what led you to the Travel Video Marketing Industry?

I have produced and directed several commercials since 2010. From that time on, Catalan municipalities and regional institutions in charge of promoting their territories have contacted us to produce promotional films. Over the years, I have been seduced by the explosion of creativity that we can find inside the Travel Video Industry. It’s undoubtedly one of the transformation agents of the audiovisual language, both technically and narratively. Travel Videos can mix fiction, advertising, documentary, or even visual essay. They constantly combine genres and formats. In my opinion, in a near future, Historians will approach the Travel Video Marketing Industry to understand the transformations that our society has experienced in the last decades.

What inspired you to found the Terres Travel Festival? What were the main challenges in creating an international tourism film festival?

In 2015 I directed a commercial for a mythic restaurant in Barcelona, El Nacional. It was selected for the Official Competition of Art & Tur. Therefore, I had the chance to travel to Vila Nova da Gaia and attend the festival. It was an unforgettable experience. From that moment I started to think about organizing a tourism film festival in Spain, in Southern Catalonia, where we had our headquarters. It was a great effort for our company, but from the beginning, we had the support of Authorities, Sponsors and Partners.

What has been your most rewarding experience as a festival director?

I appreciate this question. I cherish lots of particular moments, especially during the festival itself, very special moments where I think “Yes! All this makes sense!”. Let me share a particular situation. One of the films submitted for the 2022 edition is a French documentary whose director and producer first met in Terres Festival 2019. I don’t know if the Jury will select this film for the Official Competition, but,  thanks to situations like this, undoubtedly, our festival has contributed to putting in contact professionals and to creating network. 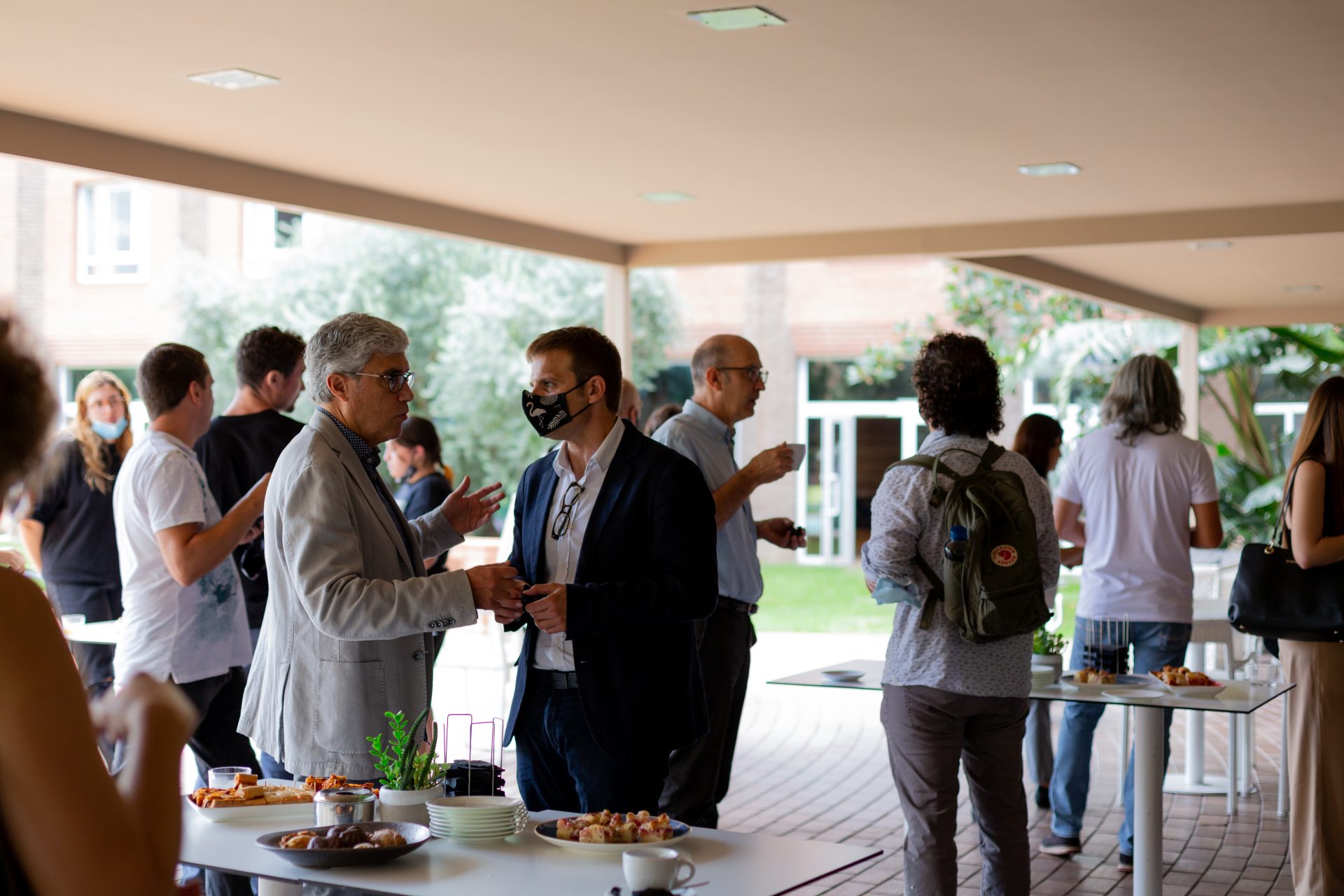 In your opinion, what makes Tortosa a good destination for the festival? How do the attributes of the place contribute to the attendees’ experience?

Tortosa is at the same distance from Barcelona that from Valencia, 180 km. It’s in the middle of 2 natural parks and is one of the cities with the richest history in Catalonia. Over the years, the attendees have had the chance to discover one of the most special regions in Spain, and let me say that I’m also very proud of that.

Why should people enter Tourism Videos in Terres Travel Festival?

Through our social networks and own media, we do our best to bring visibility to all the participants. In addition to this, this year we will create a new spin-off, Terres Check-In, dedicated to the Hospitality Industry, that will take place at the beginning of September. Being the first edition of a new project, this will undoubtedly be a unique opportunity for the participants.

What kind of videos are you looking for, and what should they have to become winners?

I’m especially drawn to new narratives, authors who push creativity to its limits. On top of that, I’m very interested in creators doing their best to introduce humour into their films. It is not easy to explain a destination in a humorous way. 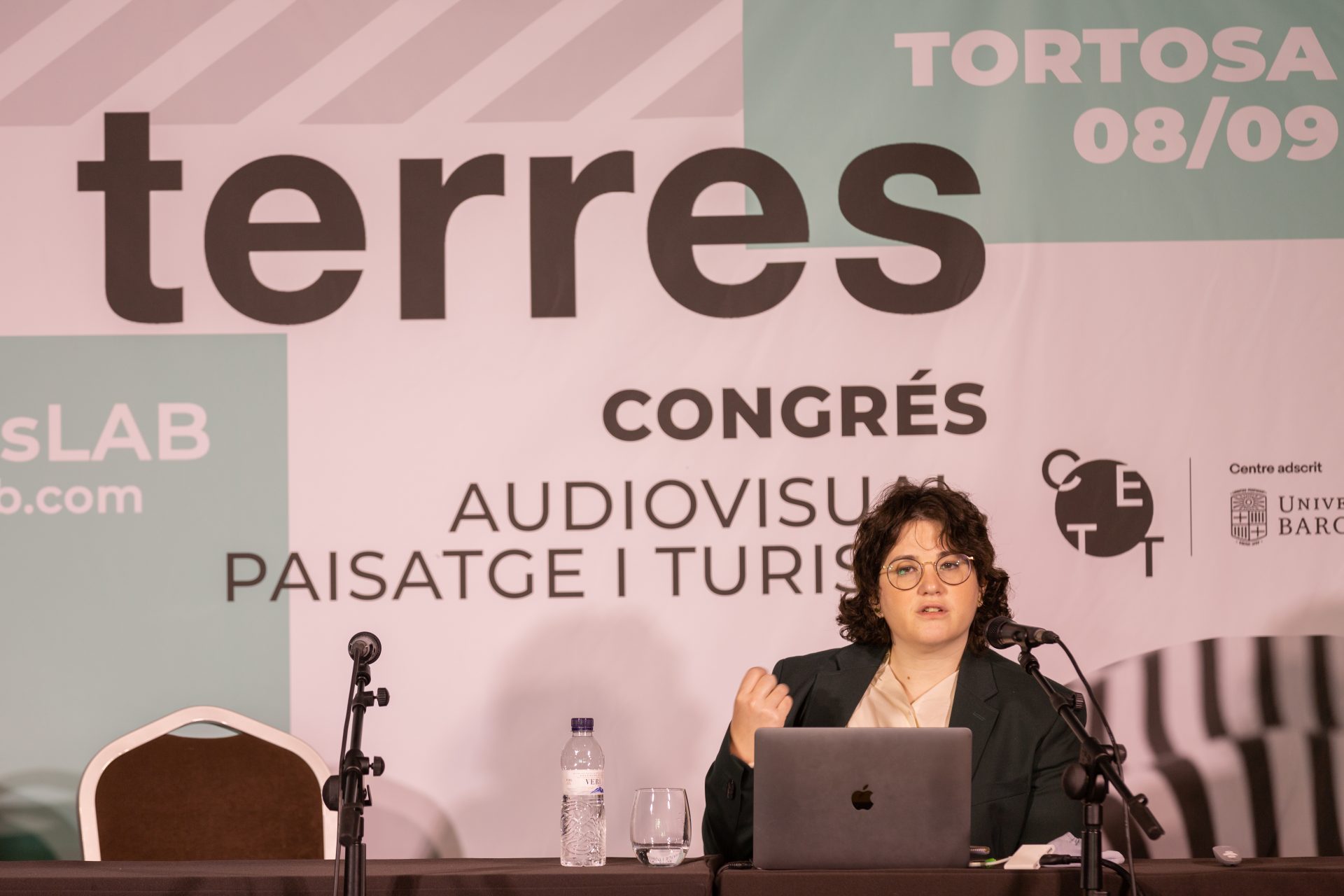 What can we expect from Terres Travel Festival in 2022? Could you share some of this year’s highlights?

Besides the first Terres Check-In edition, which will take place in September 6th in Barcelona, we are also working in a project that will envolve 4 primary schools in all over Southern Catalonia.

To finish, as a Tourism/Travel passionate, how do tourism videos impact you?

The films that touch me are those that make me feel a cinematic experience, whose authors use all the tools of this fantastic language to seduce their audiences and make them go beyond and feel something unique. 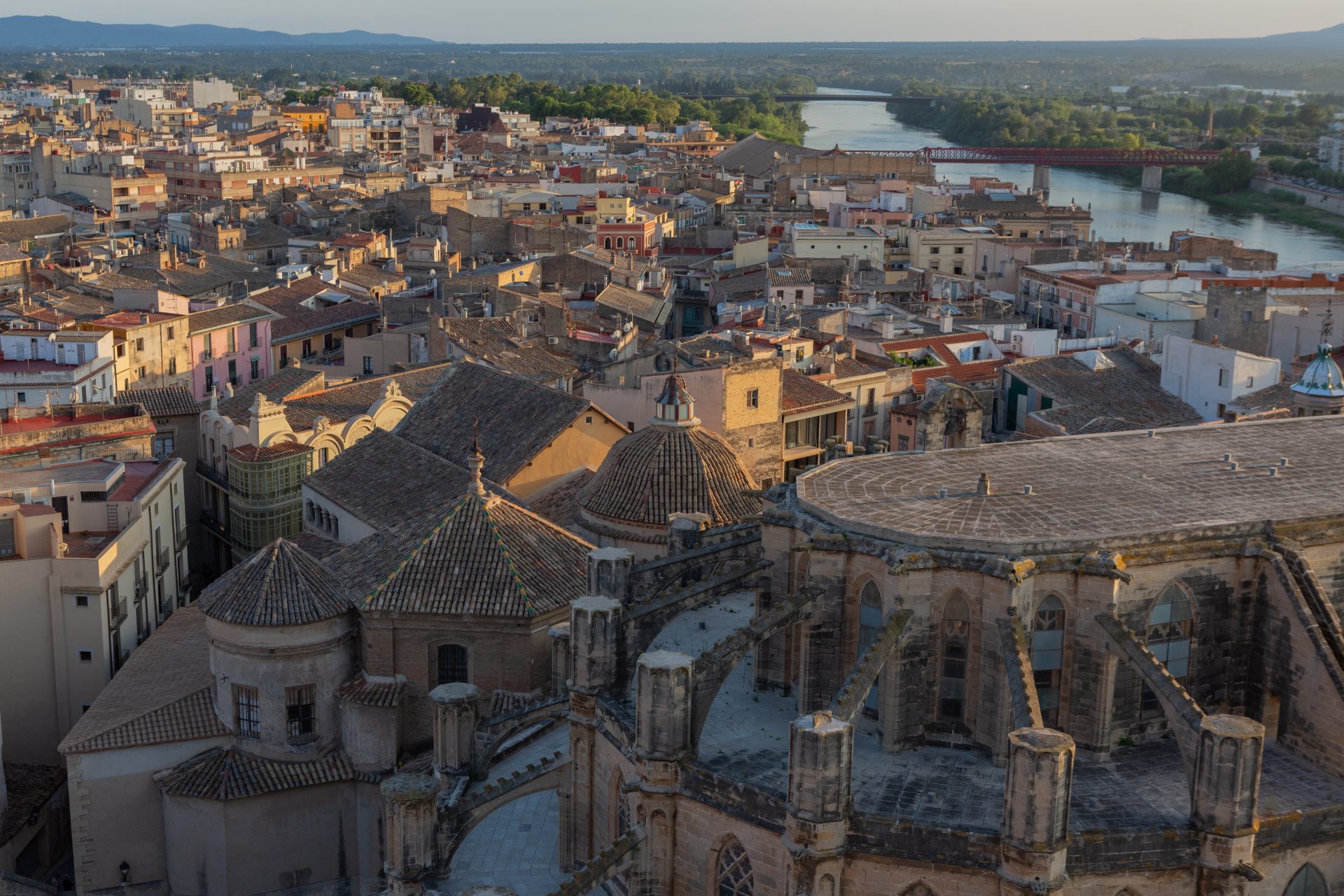