Between 4th and 7th May, Cape Town hosted the International Tourism Film Festival Africa - ITFFA. The event merged a competition between tourism films and documentaries from all over the world with activities focused on tourism audiovisual production.

In the DOC&TV section, “Saving Seals” (South Africa), produced by the conservation filmmaker and photographer Steve Benjamin, received the Grand Prix. The short film explores the history of the seal disentanglement program at the V&A Waterfront and the new technology enabling seals that cannot be helped through other means to be reached and disentangled.

“Why choose Porto & North of Portugal for your event? The Majestic Adventures of Ofelia de Souza” (Portugal) was acclaimed with the Tourism International Grand Prix. The promotional video produced by New Light Pictures for Porto And North Of Portugal Tourism Board presents this MICE destination of excellence, capturing the viewers’ attention with the magnetic character Ofelia de Souza. This is the second Grand Prix achieved by Ofelia in the CIFFT Circuit 2022.

“Explore Uganda - The Pearl of Africa” (Uganda) was honored as the Tourism Africa Grand Prix. The promotional video produced for Explore Uganda invites the viewers to awaken their senses to the beauty, the natural sites, tasty food, warm people, and all the unique things that only can be experienced in this impressive land.

ITFFA aims to honor the best tourism films and documentaries from all over the world and stimulate the national and African audiovisual industry development. Its thematic categories cover different tourism segments, such as Destinations, Products, and Services.

The festival’s fourth edition counted 315 entries from 55 countries. A diverse jury panel, which brought together professionals with expertise in Marketing, Tourism, and Audiovisual, was dedicated to evaluating the audiovisual productions and defining the winners.

The festival is organized in cooperation with the International Committee of Tourism Film Festival (CIFFT) and conjunction with the City of Cape Town. For the first time, the ITFFA international winners received points that grant access to the CIFFT Ranking List, which will define the World’s Best Tourism Films of the year. 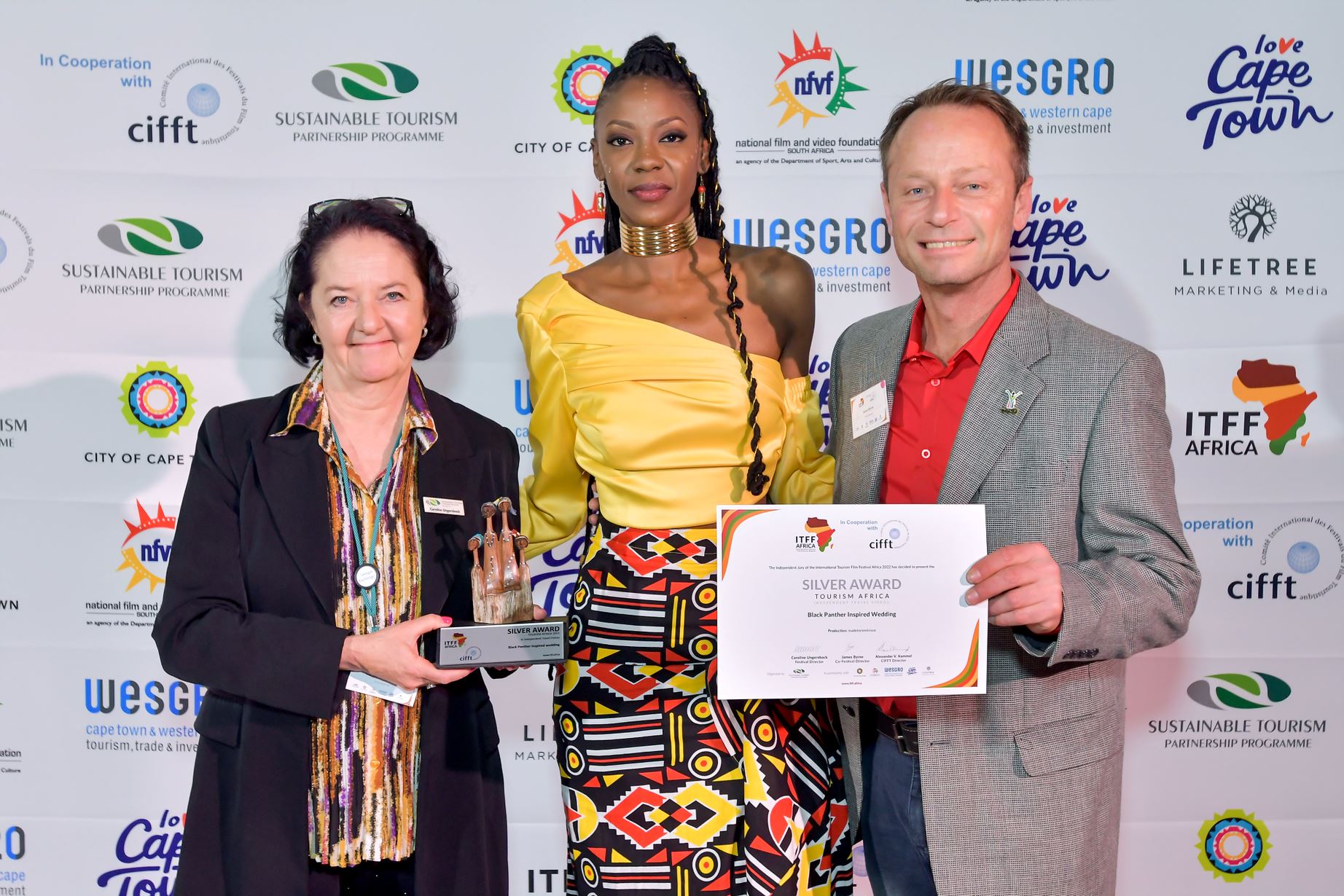 ITFFA 2022 has prepared a diversified program, including masterclasses where themes related to filming techniques, elements of digital tourism campaigns, gearing for filming, and funding procurement was presented by renowned specialists.

One of the highlights was the masterclass “The Ins and Outs of Drones in Filming” by FC Hamman, an award-winning director with relevant expertise in aerial cinematography, who has worked for Universal, Disney, the BBC, National Geographic, Discovery Channel, and many major advertising agencies.

Another relevant festival initiative was the Young Creative Student Challenge 2022, a competition where local students had the opportunity of creating short tourism videos with the support of audiovisual professionals and being evaluated for their work.

The festival also organized a networking event and guided visits to iconic heritage sites of Cape Town, such as the City Hall, the Nelson Mandela statue, the Castle of Good Hope, and the Shimansky Diamond Museum. 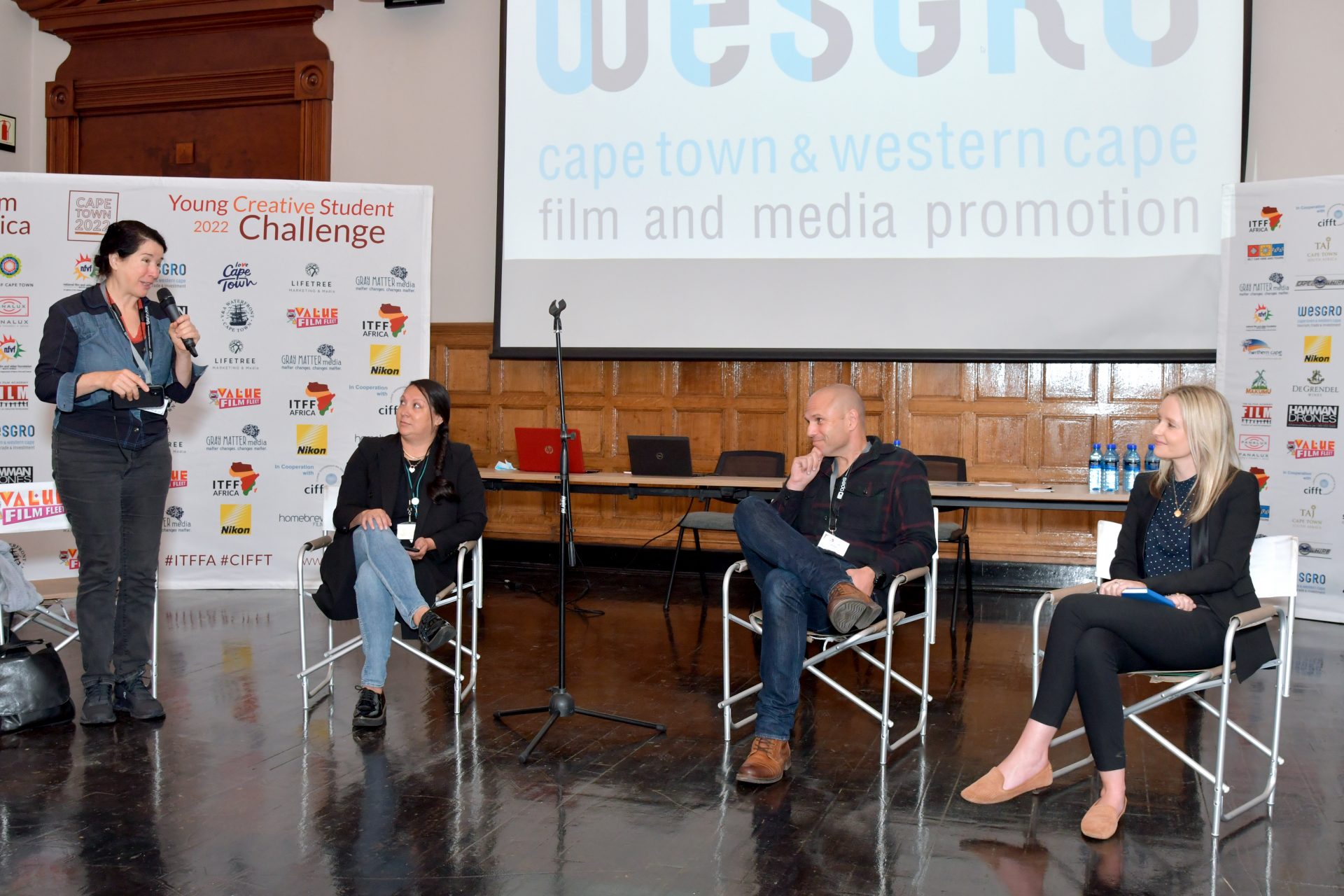 The International Committee of Tourism Film Festivals (CIFFT) was established in 1989 in Vienna to recognize, reward, and celebrate excellence in Travel Video Marketing.

CIFFT brings together the World’s Best Tourism Film Festivals from four continents in an exclusive competition, the CIFFT Circuit, also recognized as the most prestigious award and recognition initiative for audiovisual tourism communication.