Currently, planning a trip doesn't start directly going to a travel agency or a tour operator's website. Whether for a weekend getaway or vacation, travelers have access to endless resources to help them choose new tourist experiences.

The discovery of new tourism destinations, products, and services happens daily, as the consumers are impacted by countless inputs in social networks, media, and personal relationships.

Regardless of whether they are looking for information or inspiration, video is a tool that will directly influence the decision-making process. Users retain 95% of a message when they watch a video, compared to 10% when they read it in a text (Forbes).

Video has the ability to add more emotion, energy, and visual interest to any message. For this reason, it leads the content marketing industry, playing a central role in the efforts of most brands and companies. In 2021, 86% of companies had used video as a marketing tool, and more than 99% of people who use video for marketing say they’ll continue using video in 2022 (Wyzowl).

The Tourism Industry has invested in authentic video strategies in B2C and B2B contexts to increase brand awareness and attract visitors and investments. 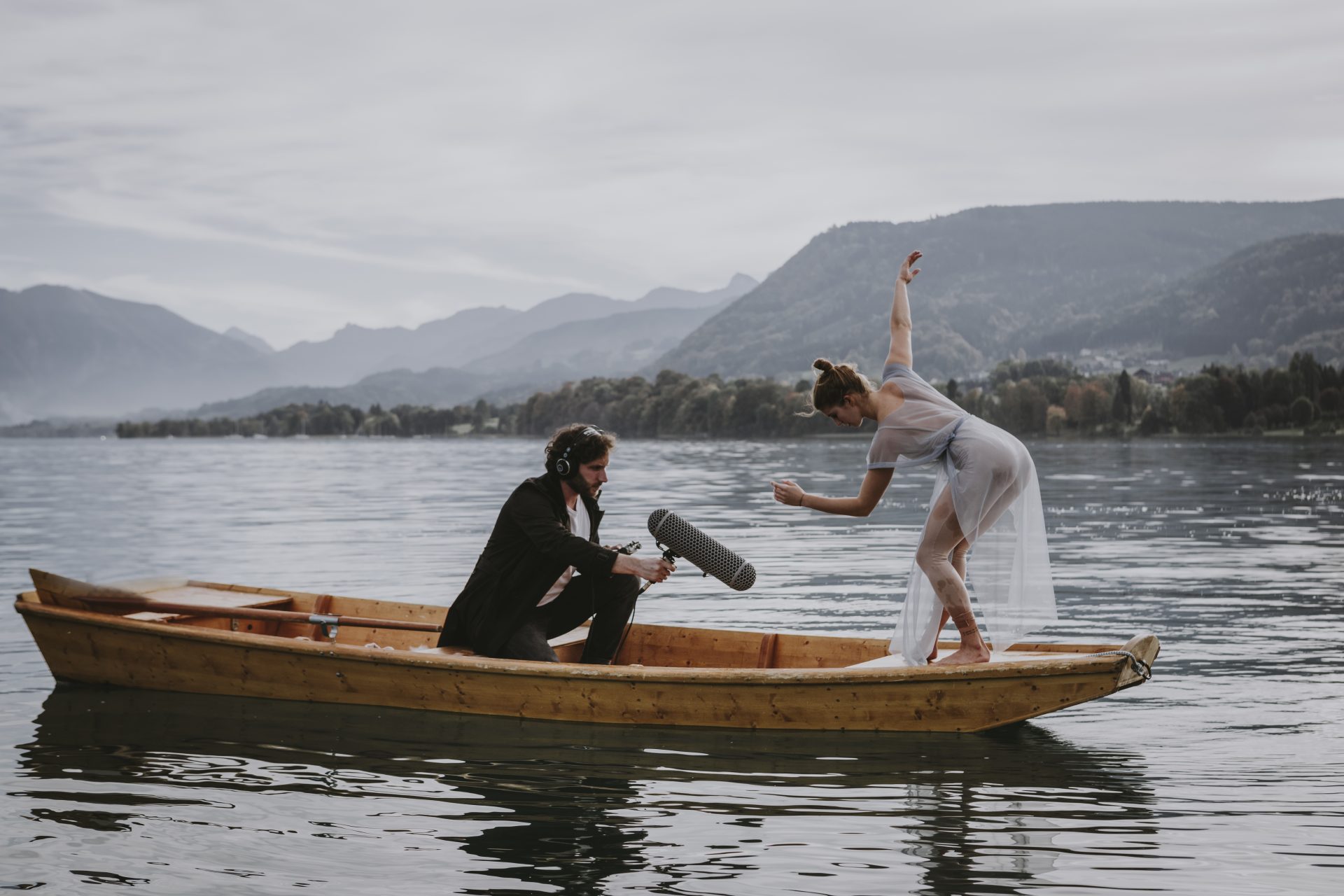 Tourism videos increasingly bet on strong storytelling and innovative shooting, sound, and post-production techniques. Due to their quality, these productions have occupied a prominent position in the advertising scene.

At the CIFFT Circuit, tourism audiovisual productions have the opportunity to participate in festivals across four continents, where they are evaluated by international jury panels and receive awards in different categories.

It is a top-notch benchmarking platform that boosts innovation and creativity by bringing together the best audiovisual productions in tourism and setting up a forum for discussing the latest trends in the sector.

Organized by the International Committee of Tourism Film Festivals (CIFFT), the CIFFT Circuit links the world's best tourism film festivals in an exclusive competition that will reward the best videos produced for tourism destinations, products, and services around the world. 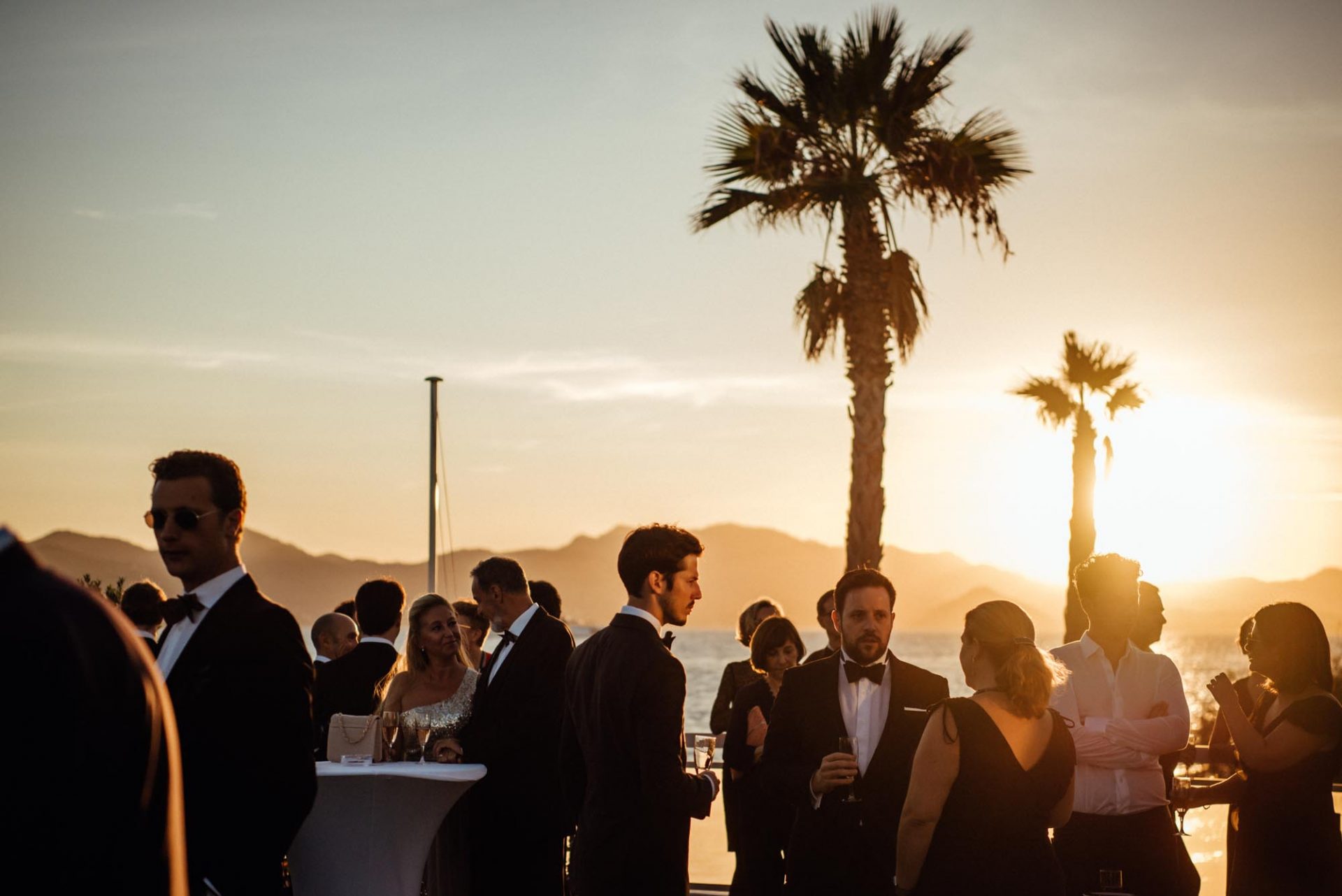 The CIFFT Circuit brings together the best film festivals focused on promotional tourism videos and documentaries:

The more festivals you participate in, the greater your chances of receiving awards and being among the World’s Best Tourism Films.  Annually, the CIFFT Circuit attracts tourism industry players, creative agencies, production companies, and filmmakers worldwide. In addition to the awards, the competition also provides attendees benchmarking, networking, and visibility opportunities.

Awards obtained throughout each stage will be converted into points that grant access to the CIFFT Ranking List, which establishes, at the end of each year, the World’s Best Tourism Films in five thematic categories: Tourism Destinations Cities, Regions, Countries, Tourism Products, and Tourism Services.

If you’re ready to be among the World’s Best Tourism Films of the year, get started by joining the CIFFT Circuit, the biggest competition for Tourism Videos worldwide. 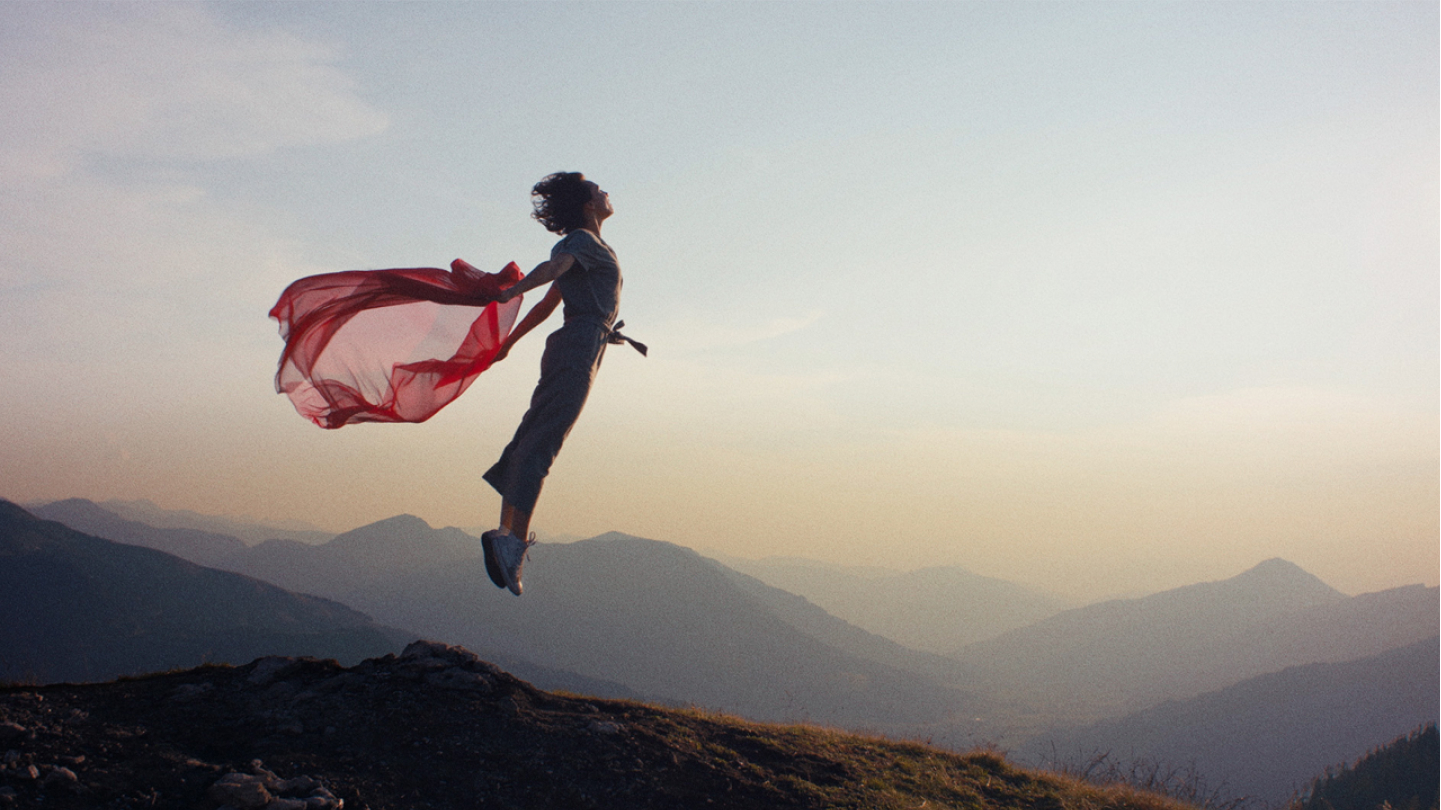