Terres Travel Festival 2022: Tourism, Creativity, and Sustainability in the spotlight

The Terres Travel Festival - Films & Creativity was back in the lively city of Tortosa between August 27th and September 10th to celebrate the best in tourism audiovisual communication through prestigious awards and a diverse program that involved conferences, exhibitions, film screenings, and musical performances.

At the award ceremony, held at the gastronomic farmhouse Lo Racó De Mig Camí with an astonishing view of the old Tortosa, the winners of 35 awards were announced. The spotlight was on tourism films and documentaries from 16 countries across a variety of categories focused on tourism promotion, hospitality, and sustainability. 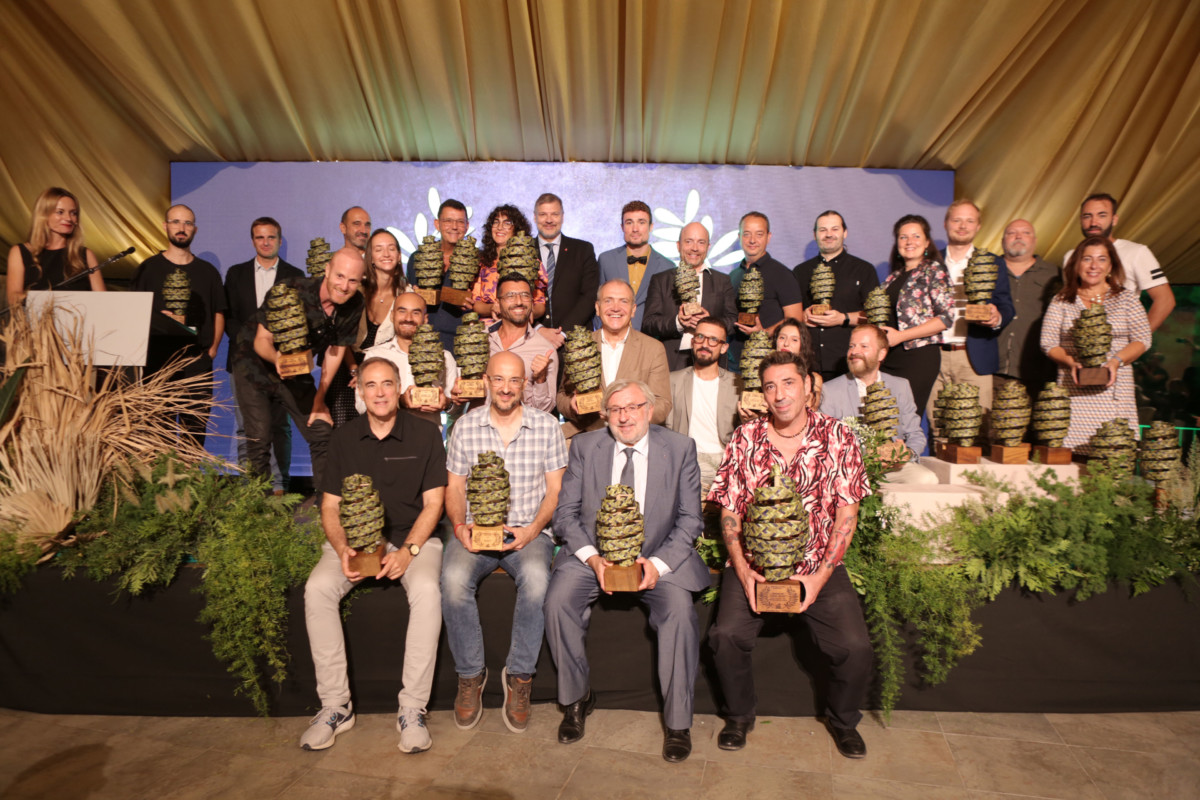 The Spanish production “No Joy in Life is Small”, produced by PROXIMITY & Doc7or 7roy for Turismo Andalucía (Spain), was distinguished with the coveted Grand Prix. The campaign starring Antonio Banderas also took home the Gold Award in Tourism Destination Region and the Special Award for the Best Spanish Tourism Film by SKAL. This is the second consecutive Grand Prix of the video, which bets on powerful storytelling to promote the territory where the Hollywood actor was born.

Special Awards were assigned to “Mirador Torre Glòries” (Spain) as the Special Award by Destination Barcelona, “Valencia, Host City for Gay Games 2026” as the Best Iberoamerican Tourism Film by TSTT, “The Houses of Light” (Croatia) as the Best production encouraging respect among cultures / Unesco ePlatform, and “Water Stories” (Spain) received the Climent Ferrer Award as the Best production showing the values of a UNESCO Biosphere Reserve / EbreBiosfera.

The international jury also defined the Gold and Silver Awards for the categories Tourism Destination Cities, Regions, Countries, Tourism Products, and Independent Filmmakers among the 142 films submitted this year from 34 countries. 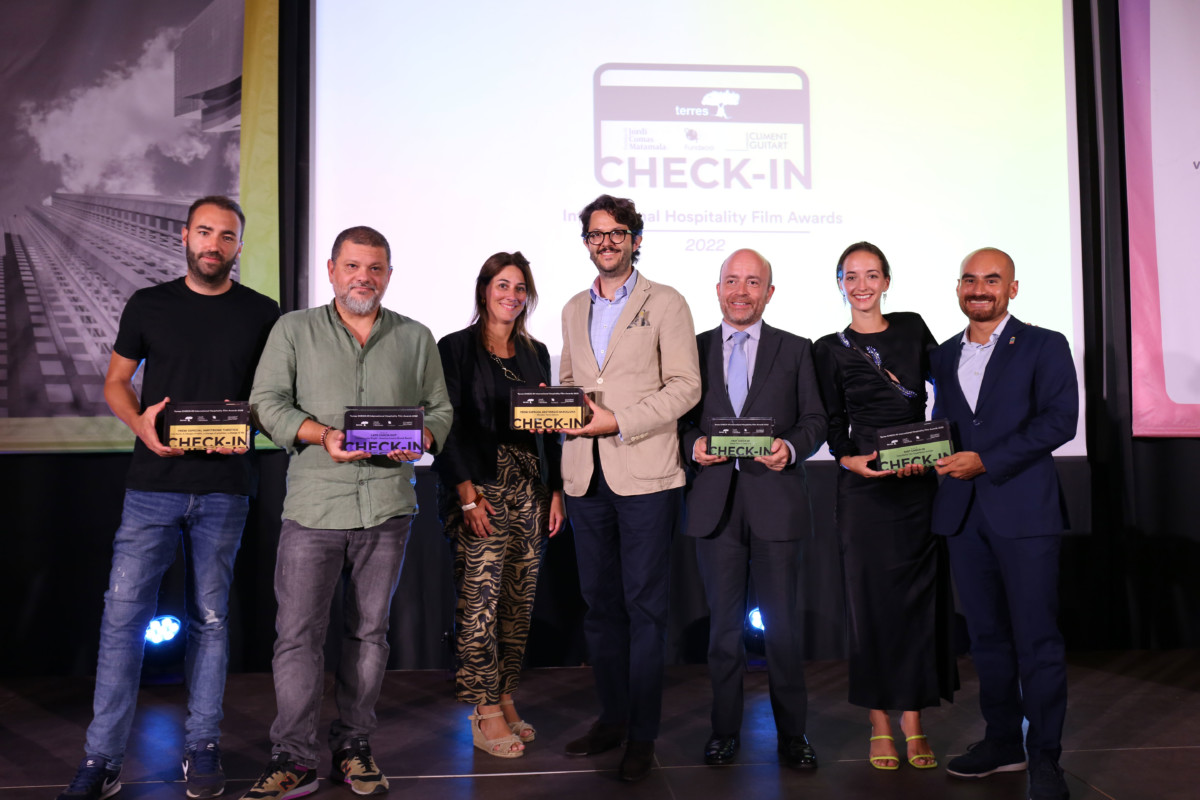 Terres Travel Festival intends to bring together productions that encourage the magic of travel and that promote sustainable development. Recently, the event has received the EFFE distinction for its vocation of territorial structuring and the impulse to promote creativity.

Since 2019, the Terres Travel Festival has been an official member of the International Committee of Tourism Film Festivals (CIFFT), being part of the biggest competition for Tourism Films worldwide alongside tourism film festivals spread in for continents. The Terres’ winners can already see their awards reflected on the CIFFT Ranking List, which will define the World’s Best Tourism Films of the year.

The Terres LAB congress brought together academics and professionals to explore the most recent trends in tourism audiovisual communication. This year’s panels approached tourism films, the role of film commissions, global perspectives on literary tourism and film-induced tourism, case studies, and the contribution of creative industries to the tourism experience.

In turn, the emblematic Tortosa Museum received conferences, exhibitions, and film screenings of videos from the 2022 official competition. The festival was closed with a night at Parc Teodor Gonzàlez, with musical performances by Clàudia Xiva & Josep Lanau and screenings of the winning films of the Terres Travel Festival 2022.

The event is supported by the Tortosa City Hall, the Ministry of Industry, Commerce and Tourism of Spain, and the Government of Catalonia, among other institutions.

The International Committee of Tourism Film Festivals (CIFFT) was established in 1989 in Vienna to recognize, reward, and celebrate excellence in Travel Video Marketing. CIFFT brings together the World’s Best Tourism Film Festivals from four continents in an exclusive competition, the CIFFT Circuit, also recognized as the most prestigious award and recognition initiative for audiovisual tourism communication.