The 13th Amorgos Tourism Film Festival was held between the 4th and 9th of November in Amorgos (Greece). This year’s edition featured 145 submissions from 50 countries. After passing a thorough evaluation by the international jury, 25 productions were selected to receive the coveted awards. The winners were revealed during an award ceremony at the Aegialis Hotel and Spa on the 8th of November.

The promotional film “Peloponnese, Greece beyond the obvious”, produced by IndigoView Productions and Unlimited Creativity for the Region Of Peloponnese (Greece), was acclaimed with the Grand Prix and the 1st Prize in Tourism Destinations Regions. The video was created to persuade more people to visit Peloponnese, with provocative testimonials explaining that despite not being as popular as other Greek islands, the region has a lot to offer visitors.

The festival aims to become a networking platform for the tourism film industry and promote the region's culture and sustainable tourism. The event program included the 5th Amorgos Film Academy, where international students could participate in workshops, masterclasses, and talks related to audiovisual production. 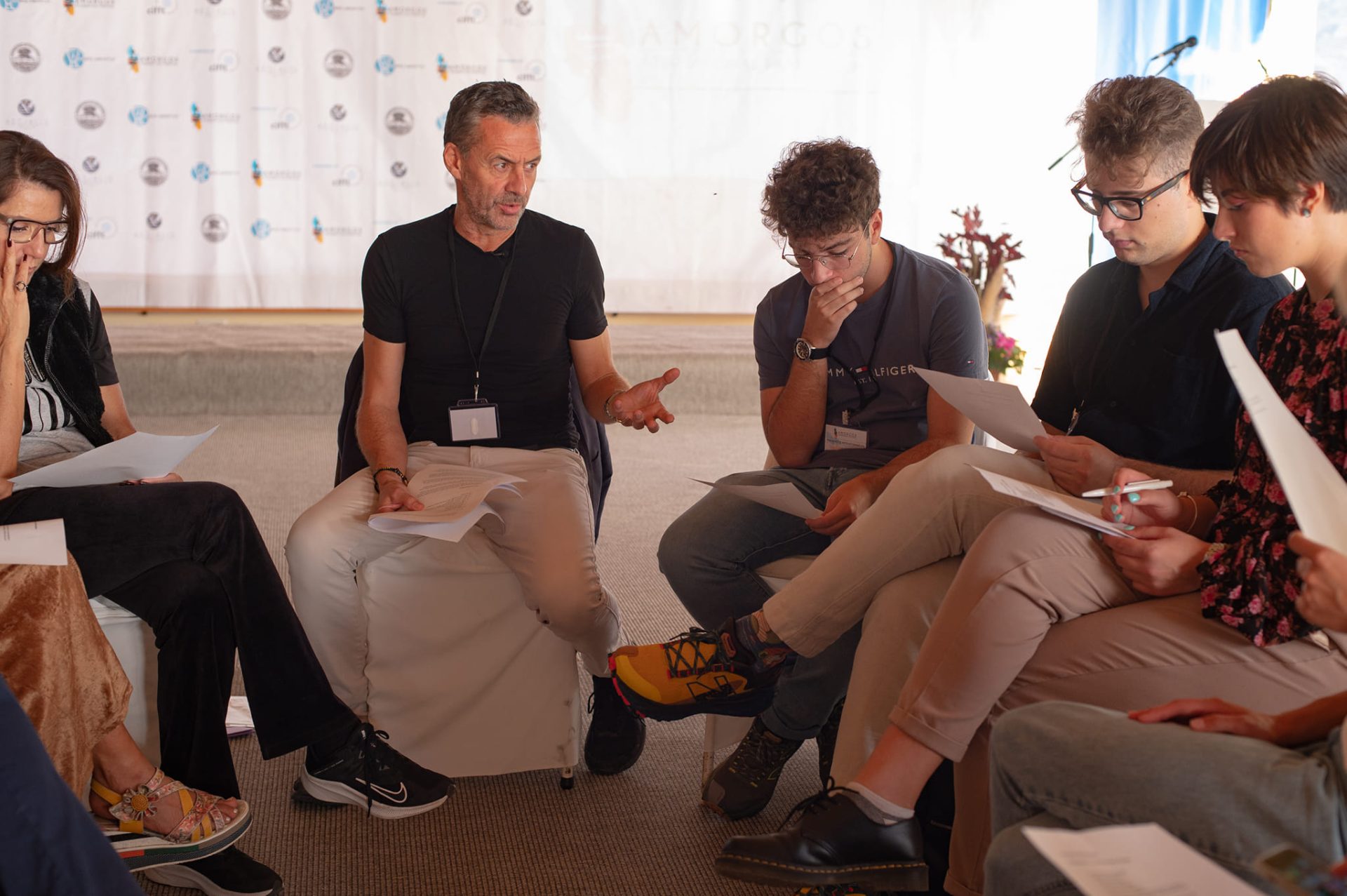 At the same time, the Conference on Culture and Tourism YPERIA 2022 addressed relevant topics such as tourism, gastronomy, environmental issues, and the preservation of the local natural and cultural heritage. The event is a meeting point for journalists, filmmakers, producers, politicians, and artists from around the globe.

During the festival days, the attendees also had the opportunity to get to know the main spots of the Amorgos island, such as the traditional capital Chora, the monastery Hozoviotissa, the ancient settlements of Amorgos, and the Hellenistic Tower in Arkesini. They were also immersed in the local culture through gastronomy, handicrafts, regional products, and contact with the local community.

The Amorgos Tourism Film Festival is co-organized by the Cultural Association of Women of Amorgos, the Municipality of Amorgos, and the South Aegean Region.

Since 2017, it has been an official member of the International Committee of Tourism Film Festivals (CIFFT) and part of the CIFFT Circuit, a global competition that will award the World’s Best Tourism Films of the year at the 34th World Tourism Film Awards, on the 24th of November, in Valencia (Spain).