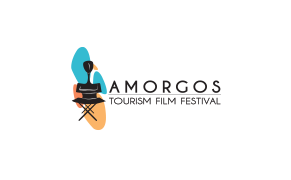 The “Amorgos Film Festival” is an International Tourism Film Festival, taking place annually on Amorgos island during the works of the “International Convention for Culture & Tourism, YPERIA” and is organized by the Women’s Cultural Association of Tholaria – Amorgos.

This year it will take place at Aegialis Hotel & Spa from October 31st to November 5th, 2018.