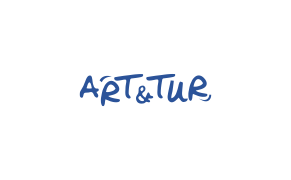 Since its 1st edition in Barcelos in 2008, the ART&TUR Festival has effectively fulfilled its mission of making known to the world the best audiovisual productions in Portugal and in the world.

As a forum for sharing experiences, the ART&TUR Festival has achieved a high international recognition, thanks to the quality and quantity of films that it distinguishes annually, as well as its integration into a worldwide network of similar festivals: CIFFT (International Committee of Tourism Film Festivals) that annually awards the best tourism film worldwide, among all the films that travel the CIFFT Circuit.