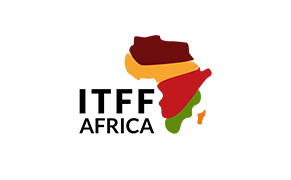 The STPP in collaboration with the International Committee of Tourism Film Festivals (CIFFT) will bring the unique film festival to Africa and partnered with the ART&TUR Portuguese International Tourism Film festival. Film festivals are a growing international phenomenon that provides critical market access to outlying tourism destinations while at the same time providing tourism revenue for towns where the festivals are hosted. Due to their level of exposure, film festivals are becoming an indispensible tool for exposing attractive (but previously unknown) destinations to a broad spectrum of tourists, including film producers . Film festivals create critical links between tourists and the communities they visit, providing future tourism development opportunities within those communities.