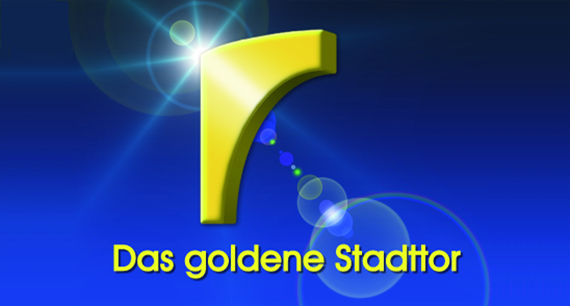 „The Golden City Gate“ is the international Film Award of the tourism industry, which takes place annually during the world´s leading travel trade show – ITB in Berlin.

The award was initiated in 2001 by the filmmaker Wolfgang Jo Huschert and started – back then – with 5 touristic films from 3 countries in the former ITB-Cinema.

Today, more then 100 films from all over the world are starting in the competition to be among the award winners in the various categories or maybe even to receive the highest award in the competition – the “Diamond Award”. Participants have the opportunity to apply in various categories, including destination- and city marketing, hotels, regions or events and have their entries judged by an international jury based on different criteria such as emotionality, information, content or creativity.

“The Golden City Gate” is under the patronage of the German Federal Association of Film-and Audio-visual producers e.V. in Wiesbaden.

Send Us a Message!