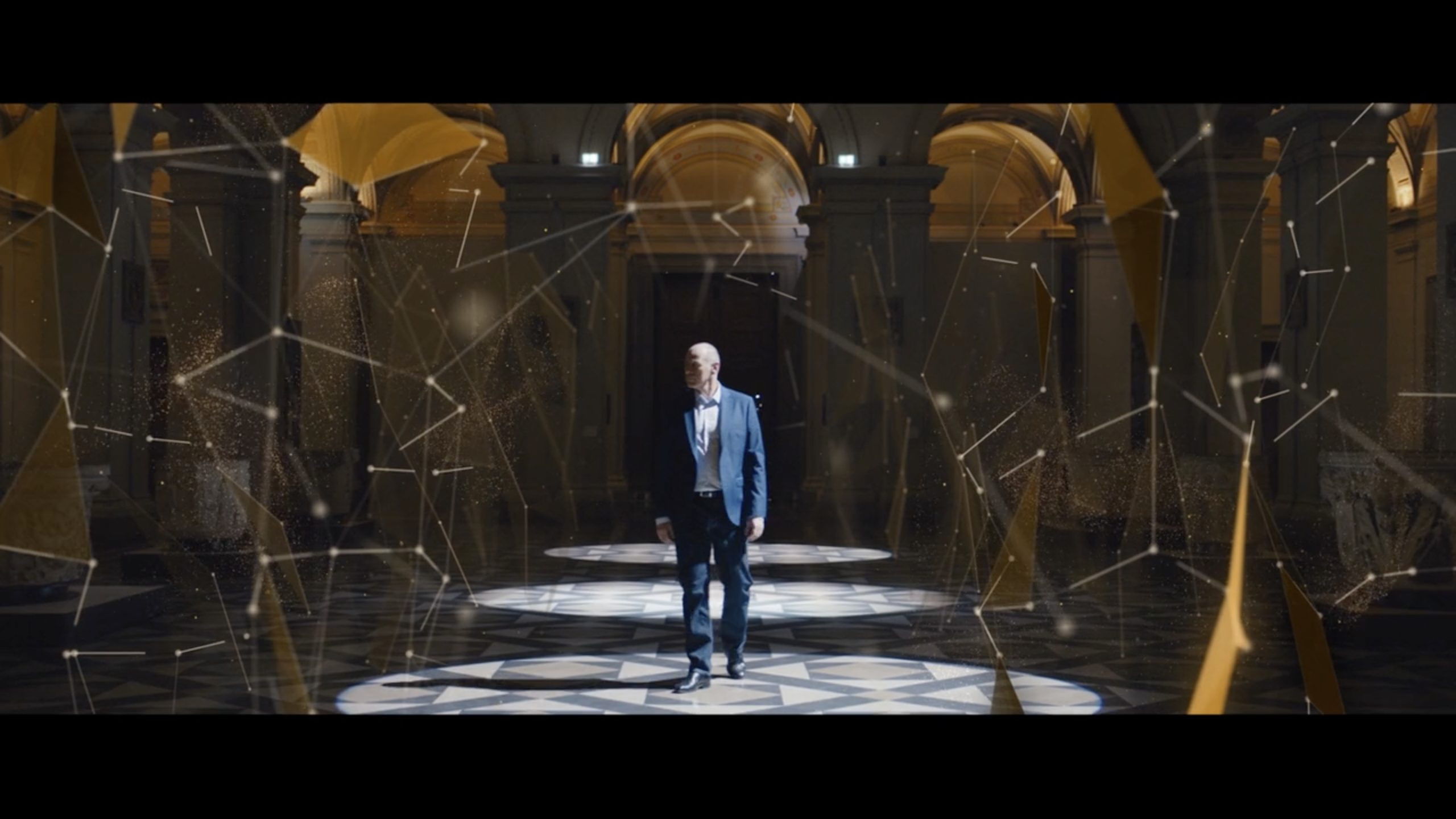 The film features a Fam Trip that marks the beginning of a good partnership in the MICE business. One of the two protagonists is a businessman visiting Budapest, who is greeted by a representative of the Hungarian & Budapest Convention Bureau. In the video, they walk through the relevant conference venues of Budapest, with the hostess highlighting their potential. During the branding process, the partner interviews revealed that the brand personality of the Budapest Convention Bureau is a “wizard” who “does not know impossible”. This insight served as the basic idea of ​​the film, namely that surreal scenes take place in the presented locations, through the reactions and the movements of the hostess. The voice over and the music provide an ambivalent feeling, mixing serene human voice with fast electronic music, capturing the mood of the MICE business. The video then focuses on an urban atmosphere that charms the male protagonist who, by the end of the video, gets to know the real face of Budapest.

Our goal was to create a video material that presents the real character of Budapest, and which can be shown at presentations and conferences.

Our target group is highly trained urban professionals working in the MICE segment: corporate partners, and conference and event organisers. It is important for them to have a dynamic and flexible partnership, where a good business relationship can easily turn into friendship.