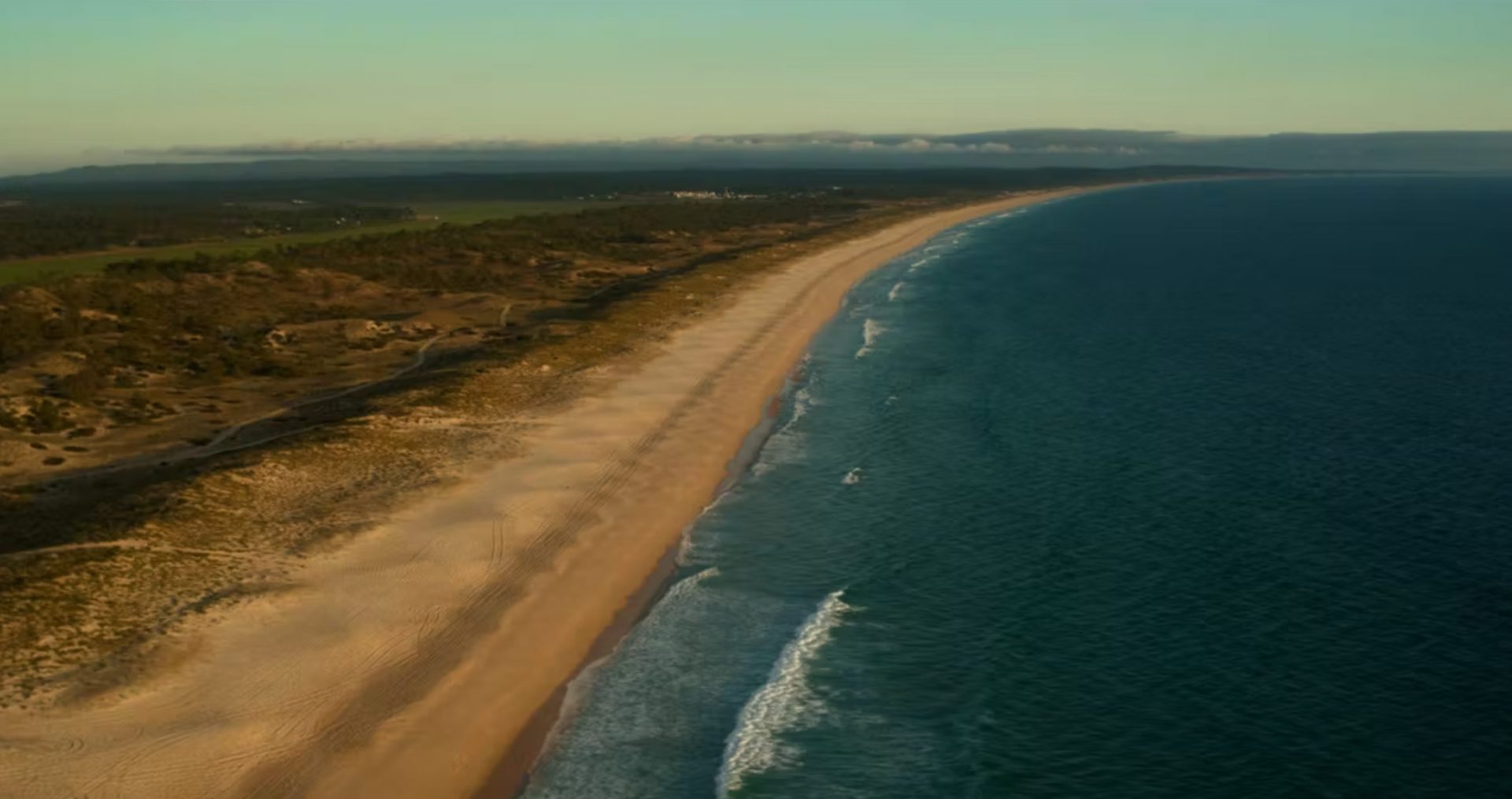 “Terras da Comporta” Film follows the marketing strategy outlined for a subdivision project in this area. It sought to convey the values and positioning of the real estate project “which is distinguished by its vision of development for that region” and which assumes as pillars “mobility, innovation, environmental sustainability, connection to people and their environments and respect for difference and tradition”. The project arises from the acquisition of the “Torre” subdivisions, in Alcácer do Sal, and “Dunas”, in Grândola, totaling 1,367 hectares and a further 2,300 million planned.
The film’s director, claims “In addition to the natural part, we show some of the attractive structures that are available in the region. We built a video within the poetic concept of sensations, fully immersed in the emotions we felt while walking through the region. This one was enriched by a very inspired text to follow”.
“The presentation video, in addition to identifying and showing the positioning of Vanguard Properties projects as exclusive spaces, also conveys the vision for that region, as well as the values defend and which imperatively pass through environmental sustainability – and no one better to convey this than Luís Branquinho, one of the most renowned Portuguese filmmakers”

Promotion of Comporta Touristic Destiny: Script A well-kept secret. An unrevealed treasure. The Portuguese hidden gem. It is true, rumours have been whispered about this place… but never enough details have been disclosed… Just experience… The turquoise blue, the cosy yellow, the silent green shapes, amidst the sweet breeze of an excepcional place. Where your being loses track of the time and just lets it fly by… A sanctuary chosen by the wilderness and animals as their home. Their undeniable habitat. Such a graceful immensity, enhanced by the perfect symbiosis between Nature’s elements… Come. Explore. Get lost in such a wondrous place. Focus only on what matters: all of it. Wander the streets in awe and feel the interesting contrast between craftsmanship and modernity. Surrounded by tales of ancient History and tradition, and less than an hour away from the vibrant cosmopolitan life, encompassing past, present and future. And, in a glimpse, return and resume your delight. Dive your feet into the sand and make yourself at home. Feel Comporta. Experience it. Settle down. Terras da Comporta