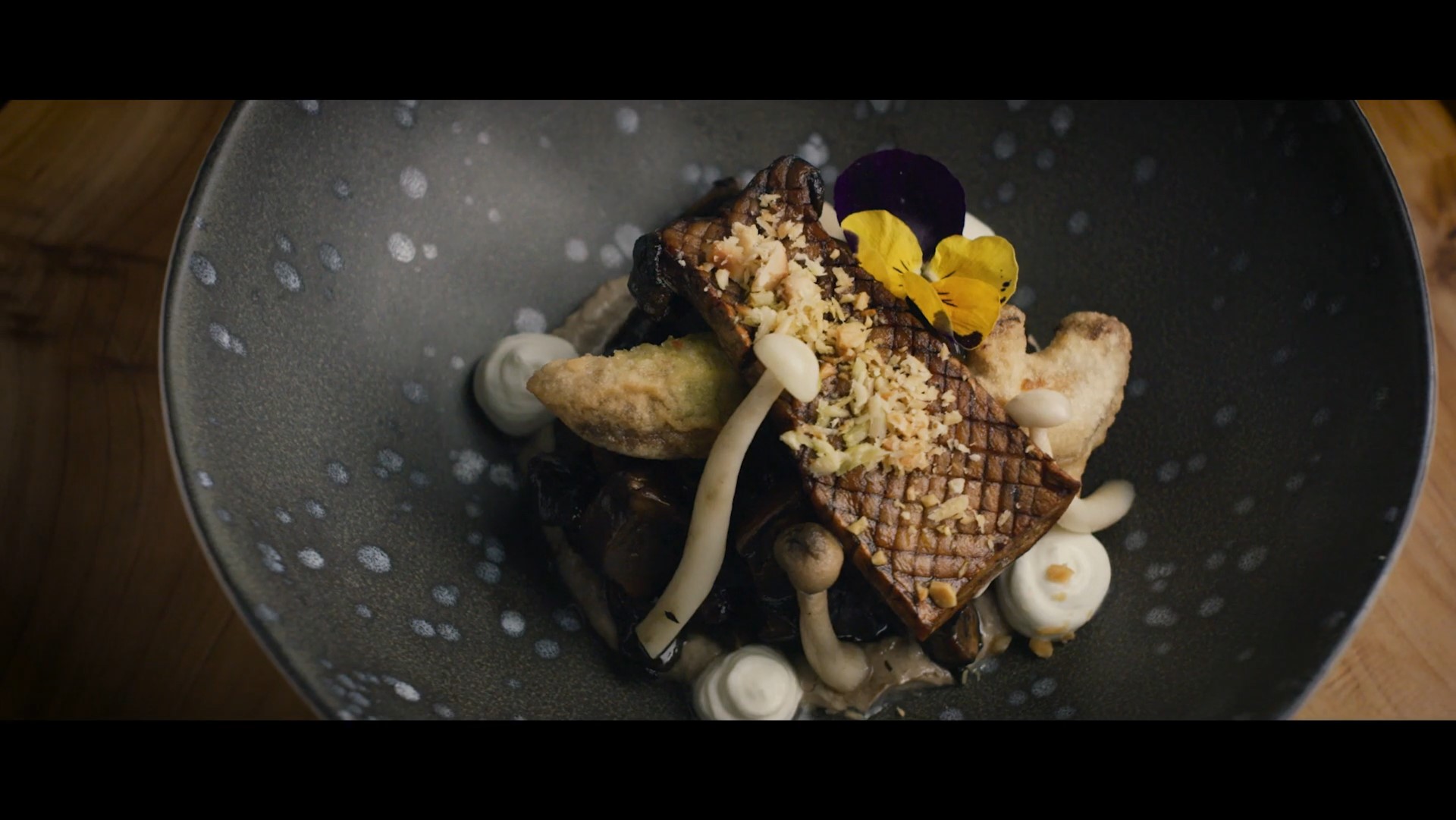 A promotional video for Utopia Restaurant that tries to capture the essence of hospitality and food service. Representing the idea that food is not just a human need for energy and calories but something more important. It is memory of the place you have been. And that is the main point that Utopia restaurant wants to promote. That in their restaurant they try to tell stories in the same way that this commercial does. And that every-time you will taste something similar you will remember the moments you had with your partner/friend/family in a specific place in a specific situation.

The commercial of Utopia Restaurant aimed to make people understand that the food there, it is made from a team of people that they are passionate not only to just make a dish but wanting to tell stories and share the culture of the island, that arises from the use of local products and innovative ways of using them. Bringing the customer closer to the island and it’s history and at the same time creating the idea of memory from a place. In a way the next time that someone will taste something similar he/she will remember immediately his/her holidays at Zakynthos island. The commercial is aiming to make people understand that aspect. Food is an experience and we all know that smell is closely linked with memory, probably more so than any of our other senses. So the film is inviting people to go to Utopia and themselves remember their time in Zakynthos the next time they will taste something similar.

People from the age of 25 up to 65+
Anyone that can enjoy and appreciate a quality lunch or dinner. Someone that looks for something further than the norms and at the same time for locally selected quality food.