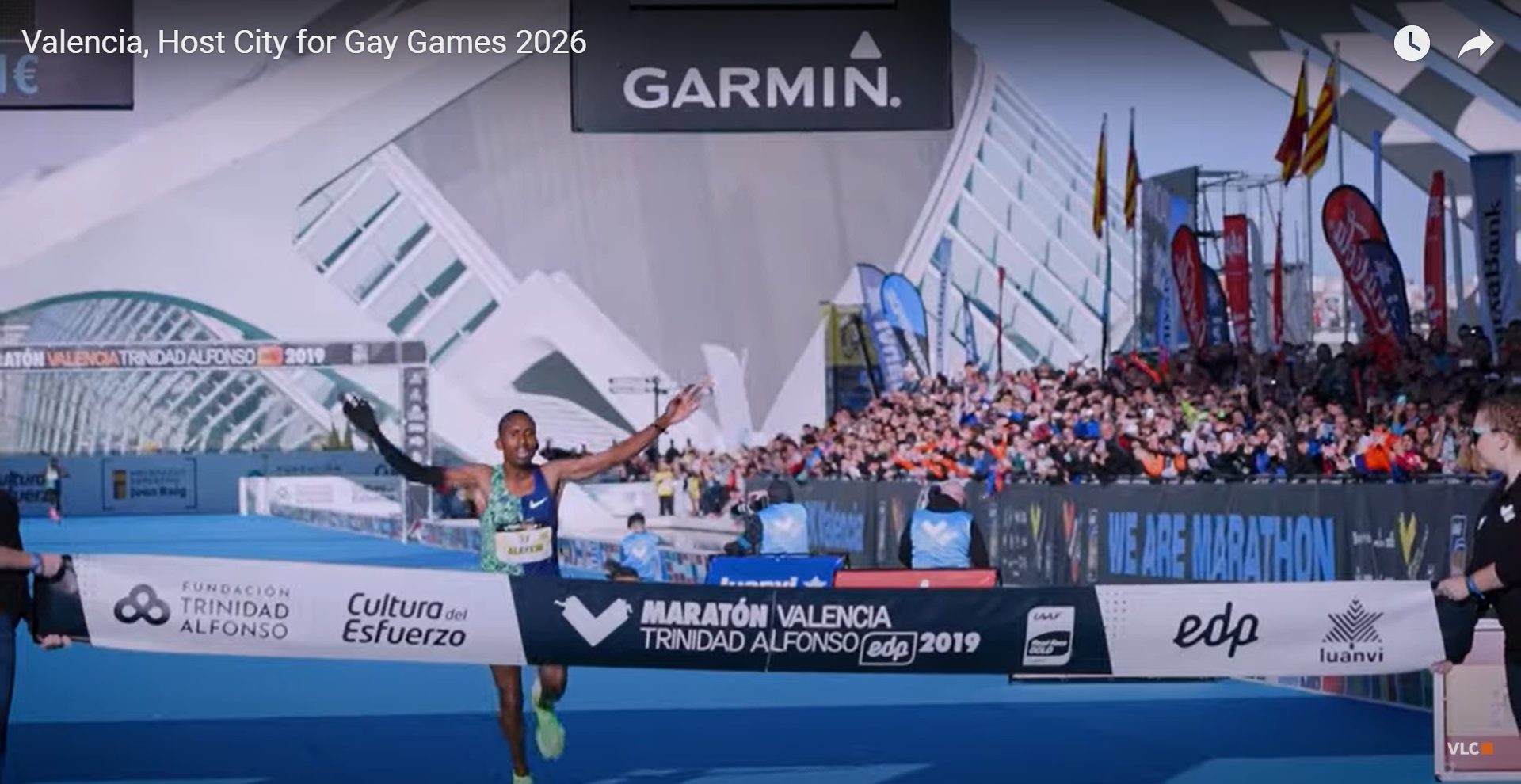 The Gay Games were founded in San Francisco in 1982 by Dr. Thomas F. Waddell, a gay decathlete who competed at the 1968 Mexico City Summer Olympics. Since 1982, the Gay Games has taken place twice in San Francisco, followed by Vancouver, New York City, Amsterdam, Sydney, Chicago, Cologne, Cleveland, and Paris. In 2022 Gay Games 11 will take place in Hong Kong. The Federation of Gay Games was created in 1989 to promote equality through the organization of the Gay Games, the premiere international LGBTQ+ sports and cultural event.

Valencia will host the Gay Games in 2026, a great sporting event for diversity, inclusion and tolerance. An opportunity to claim the visibility of the LGTBI collective that position Valencia as a gay-friendly, open-minded and modern city that claims diversity as an essential part of its identity.

The goals are positioning Valencia as a gay-friendly destination, open minded and modern city giving visibility to the LGTBI collective.

The first target group was the jury that had to decide the city to host the event. But now, the target is every person that enjoys Valencia or want to visit our city, as Valencia is an open destination for everyone.