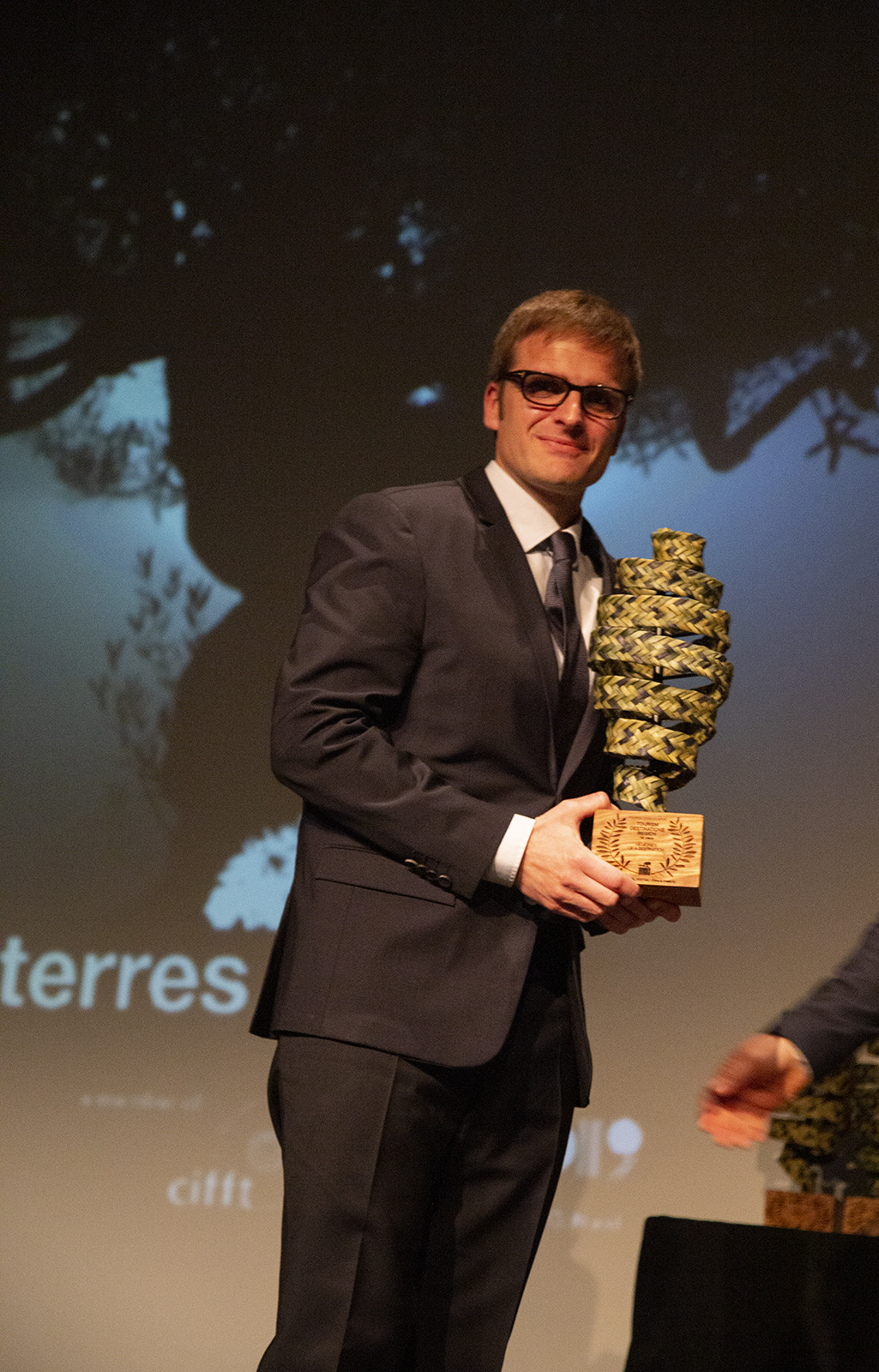 Graduated in Audiovisual Communication by the Universitat Pompeu Fabra (2001). He is currently attending the Master in Communication Management at the BSM-UPF. He holds a European degree in co-production of documentaries – EURODOC (2016). Santi has also studied courses in Television Programming, Transmedia Narrative and Direction of Documentaries at the Ateliers Varan de Paris (2007), the International Film and Television School of San Antonio de los Baños de Cuba (2002) and the Complutense University of Madrid (2001).

He is a founding partner of Filmsnòmades, an audiovisual production company.
Santi is the driving force of the TERRES TRAVEL FESTIVAL – Films & Creativity (www.terresfestival.com), a young festival that already has European recognition with its second EFFE Label and internationally as a member of the CIFFT (International Committee of Tourism Film Festivals).

His passion for communication has led him to be an extremely curious person. Originally, he is a documentary filmmaker but, he is also teaching Advertising and Marketing at Esardi, an art and design school in Southern Catalonia, and a communication consultant in my agency – PVS Media.

“My passion for communication has led me to be an extremely curious person.”

HM: How did the idea of making the Terres Travel Festival come about?

SV: We discovered the universe of tourism film festivals in 2015 thanks to our participation as producers in ART&TUR.
We found out that there was no specialized festival in the field of audiovisual tourism in Spain and we began to work to make it possible. The strategic support of ART&TUR and the participation of the institutions of our territory were essential for Terres Travel Festival to become a reality.

HM: Why Tortosa instead of Barcelona?

SV: This is a very interesting question. From the beginning we designed a festival that could have an impact on a territory that, despite being well connected to the main reference airport, the Josep Tarradellas El Prat airport, is located outside the metropolitan area of Barcelona. Barcelona is a city with a great tourist attraction, but in our case we wanted to emphasize the promotion of sustainability, a key concept in the tourist positioning of the Terres de l’Ebre region, the area where the festival is located. Tortosa is a city with more than 2000 years of history, a rich cultural tradition, and it has seemed like a strategic setting for the festival. Fortunately, the Municipality of Tortosa has understood the potential of the project from the beginning and has decided to participate fully to make it a reality. 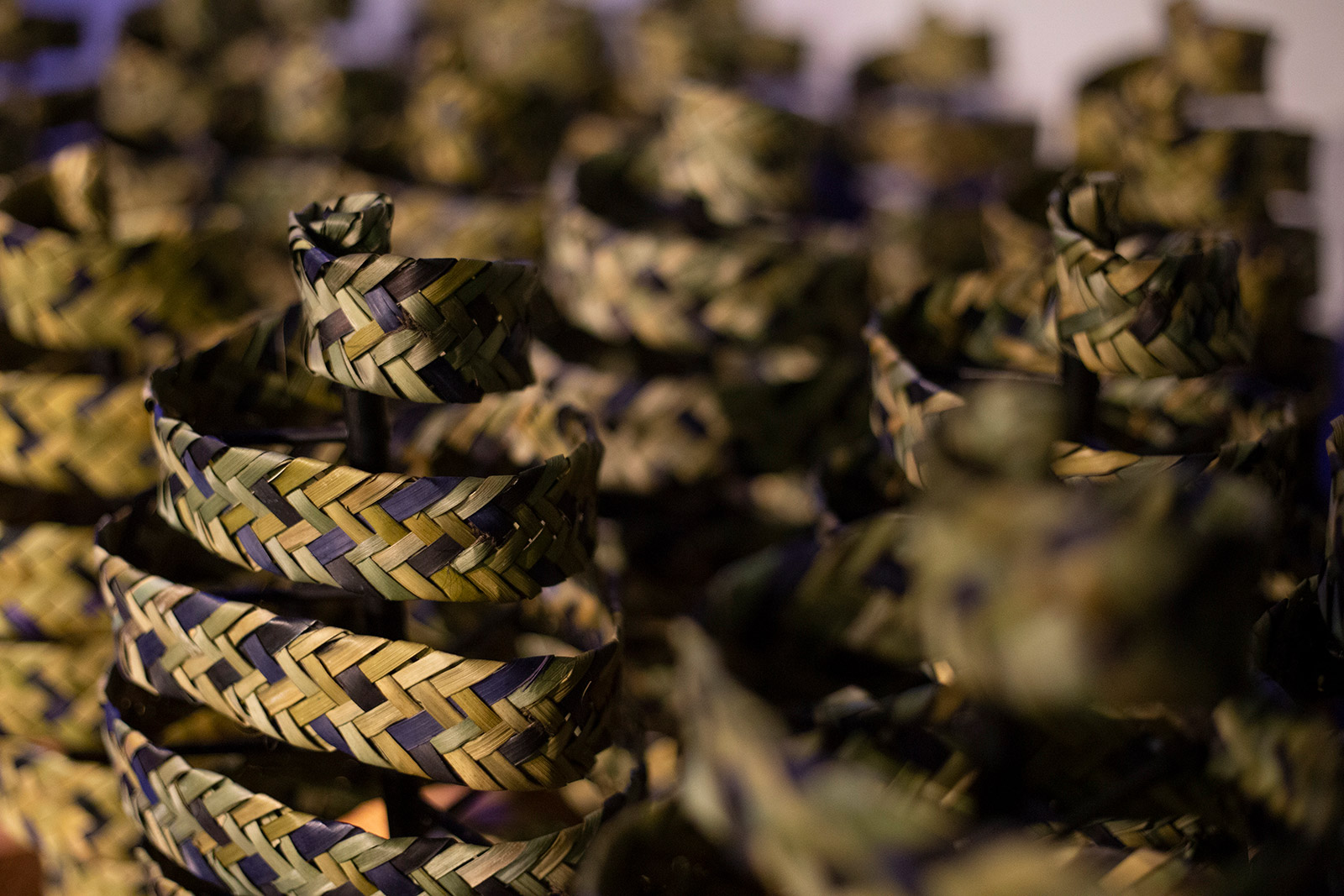 HM: The tourist promotion video is a very powerful tool for destinations. What should be a tourism film festival?

SV: One of the persons that I most admire in this sector, is the French filmmaker Georges Pessis, he expressed it in an unbeatable way. Festivals are meeting places. The production conditions of the audiovisual make festivals indispensable tools for the promotion of the territories and for the creation of networks among all the actors of the sector: from the tourism organizations to the agencies, the producers and the filmmakers themselves.

HM: What is different about this third edition? What new features would you highlight?

SV: In this third edition we decided to continue betting to screen the films to the local community. I think it is crucial to open new spaces for screenings, even in unusual locations, so that the citizens in this case of Tortosa and the Terres de l’Ebre identify with the festival. That is why we have chosen to extend the program in two weeks. We are also pleased with the participation of professionals. The increasingly famous success of the Terres LAB Symposium is possible thanks to the participation of agents such as the Audiovisual Cluster of Catalonia and its more than 100 members.

HM: In its third edition the festival reaches a very strong international recognition. What does it mean to be recognized by the EFFE Label and be an official member of the CIFFT?

SV: Since April 26, when we launched the third edition of the Terres Festival, we started working for the fourth edition. Personally, I am a sickly perfectionist and non-conformist person, and obviously we have detected ways of improvement in which we will work. We will continue to involve new audiences, especially young people, and we will schedule screening sessions in surprising spaces with the support of our partners.

HM: In its third edition the festival reaches a very strong international recognition. What does it mean to be recognized by the EFFE Label and be an official member of the CIFFT?

SV: We are especially honored to enjoy the international awards as members of the EFFE Label and CIFFT membership. These distinctions motivate us to continue improving and rethinking new ways of strengthening the sustainable promotion of destinations, involving southern Catalonia in a project with an international dimension such as the Terres Travel Festival and bringing tourist audiovisual productions to the general public.

“I think it is crucial to open new spaces for screenings, even in unusual locations…” 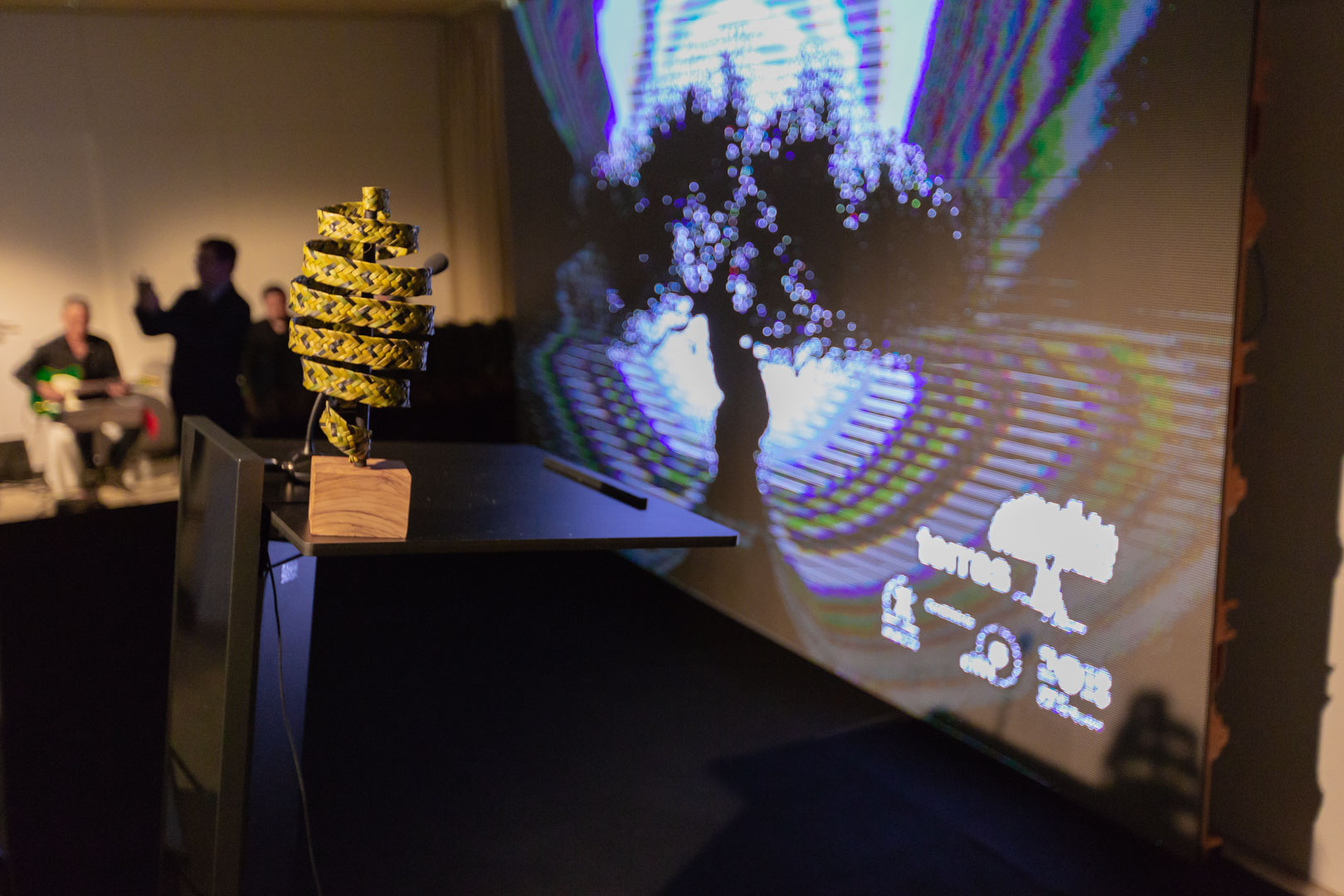