The International Committee of Tourism film Festivals (CIFFT) was created in 1989 in Vienna, to recognize, reward and celebrate excellence in the Travel Video Marketing Industry.

Winning awards at the member festivals of the Grand Prix CIFFT Circuit, gives points to the CIFFT Rank List that will determine the World’s Best Tourism Films in 6 different Categories: Tourism Destinations – Cities, Regions and Countries, Tourism Products, Tourism Services and Independent Travel Videos. At the end of the year a stylish Award Ceremony, in Vienna, the Top 3 films in each thematic ranking list will be awarded according their position in the rank (1st, 2nd and 3rd prize) as the “Best Tourism Films” of the year. The Grand Prix as the World Best Tourism Film will be decided by a panel of International Jurors.

Since 1989, the CIFFT network goals are:
Promote and Distribute films through its members;
Give support and consulting to new members and candidates;
Coordinate the dates of the events of the Members and candidates festivals;
Promote excellence in audiovisual tourism promotion and reward and recognize the best films produced to promote a destination or a tourism product.

The CIFFT is engaged to:
To cover as many destinations and creatives as possible and to continue to reward the best tourism audiovisual works;
Create an international network of tourism film festivals in order to harmonize and coordinate the activities;
Realize audiovisual events and activities in order to contribute to the growth of a culture between members, professionals, audience and clients;
Reinforce the agreement reached and extend the joint communication with the aim of increasing the visibility, importance and recognition. 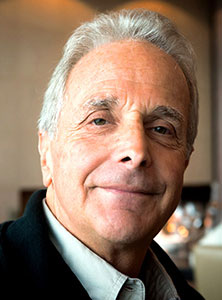 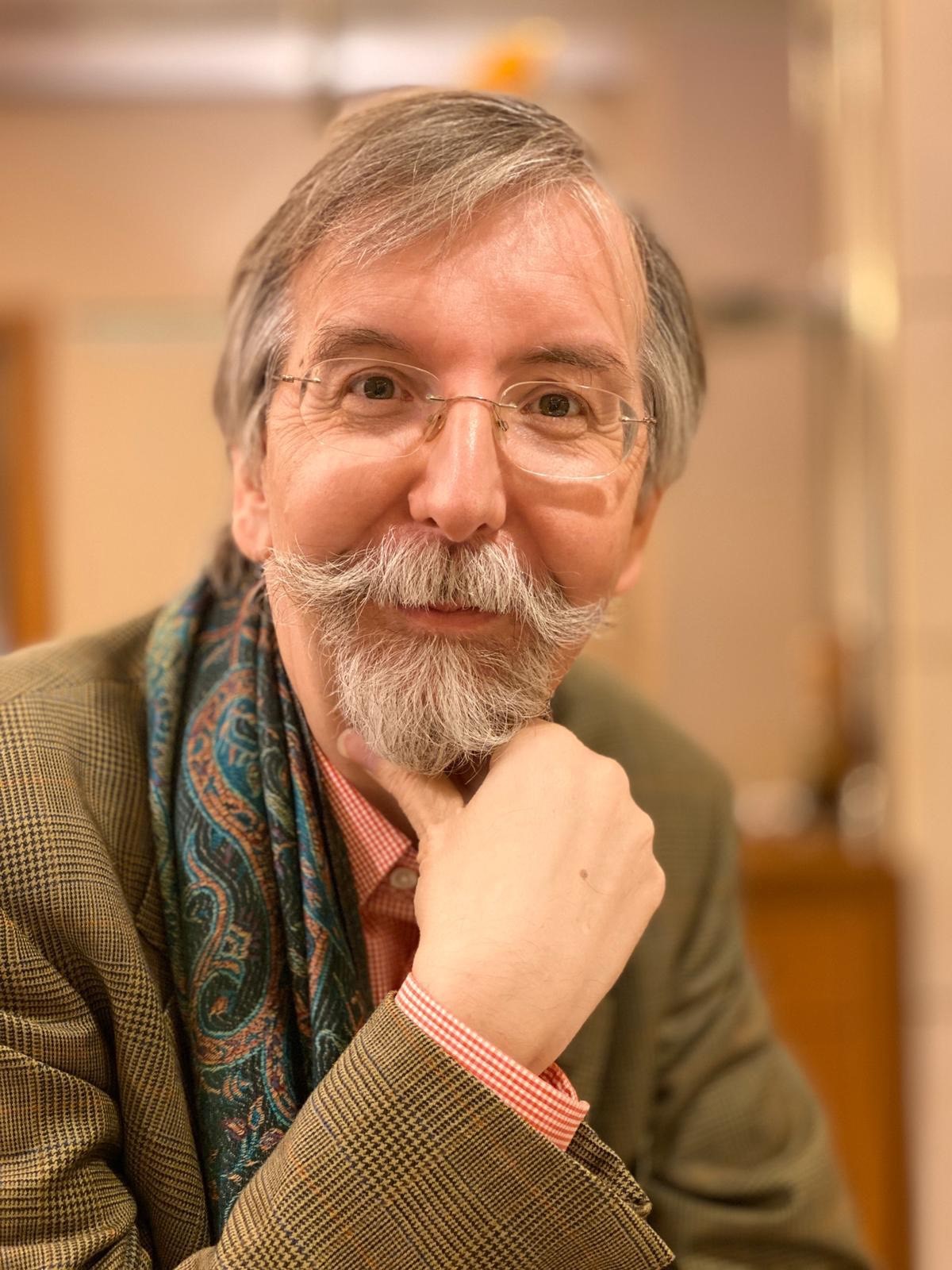 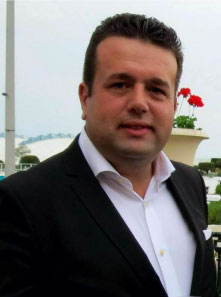 ITFF-Bulgaria “On the East Coast of Europe”
Veliko Tarnovo, Bulgaria