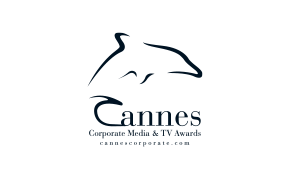 The Cannes Corporate Media & TV Awards are honouring every year the world’s finest corporate films, online media and TV productions, in one of the most important film centres of the world: Cannes, France. It is the only festival for corporate films taking place in Cannes, the city famously known for feature films and advertising productions.

The winners of the Gold, Silver, Black and Blue Dolphins as well as the Grand Prix will be revealed every year during the Awards Gala Dinner. In 2020 the Awards Gala Dinner will be announced soon. The very same day visitors have the unique opportunity to discover all the participating films which are presented in the Cannes Corporate media center.