The competition opens in the Fall and winners are announced in the Spring. Entries are judged against peers, meaning Corporate competes with Corporate, Education against Education, and so on. 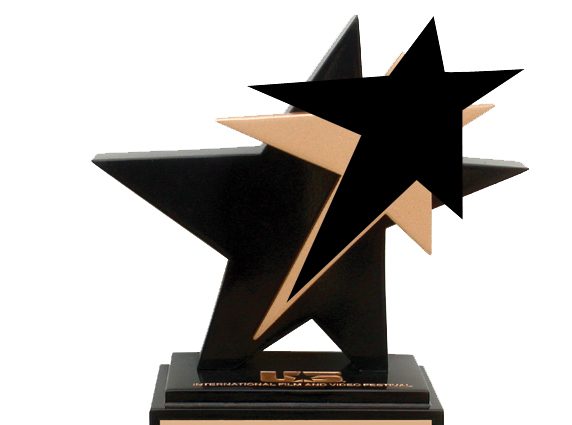 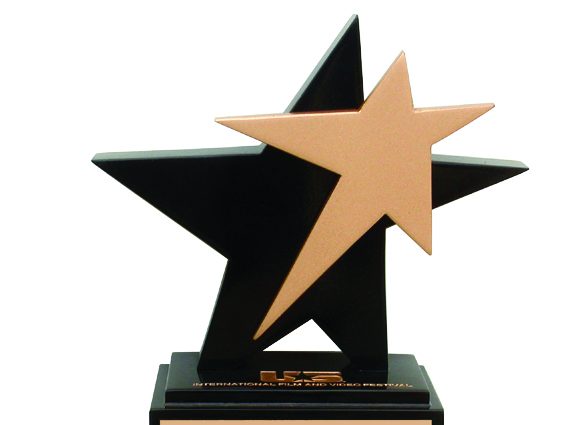