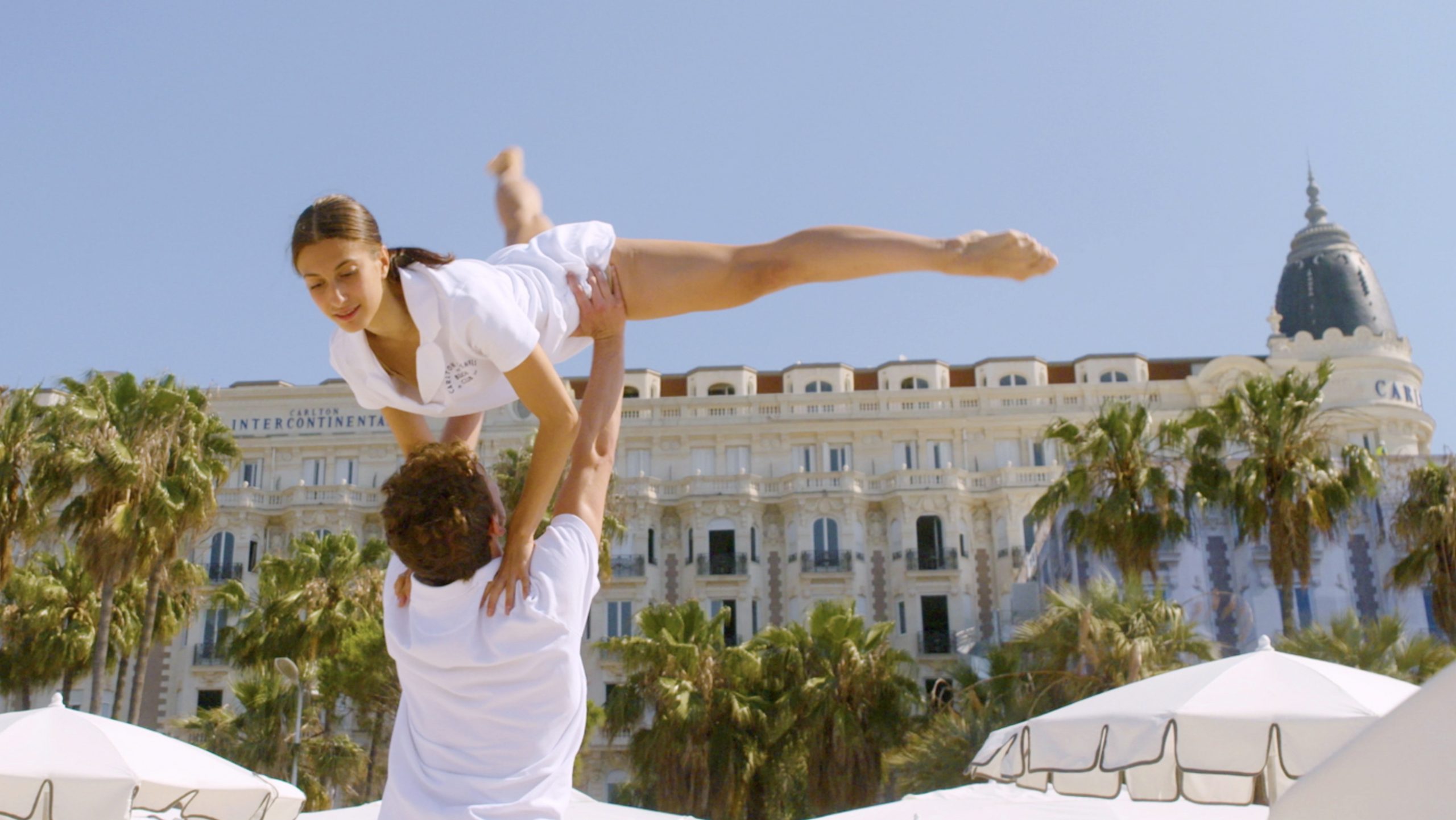 The day rises on a deserted city, it’s the flat calm… This is Cannes during the shutdown, an overview of what the world is going through in these difficult times.
Then, after 30 seconds, musicians and singers appear. We immediately recognise Elton John’s famous hit “”I’m still standing””. The rhythm is slow at first, then the tempo accelerates! Faces light up, the sun shines… life starts again!
It is on a catchy rhythm that the movie keeps on going. The characters evolve evreywhere in Cannes, in the streets, in the hotels, on the beach… the message is given: Cannes is still standing!
“”I’m still standing””: a timeless song forever associated with Cannes. In 1983, Elton John chose Cannes to shoot his video and make his comeback on the music scene with his most famous song:
“”I’m Still Standing!””
Music and characters are played by the people of Cannes : Restaurateurs, hoteliers, beach attendants, caterers, receptive, incentive and event agencies, have lent themselves to the game to sing and dance on the music of Elton John.

This video is a creation in solidarity to celebrate the destination Cannes.
First destination of the business tourism in France after Paris, Cannes was deeply touched by the world pandemic. In this difficult period, the teams of the Palais des Festivals et des Congrès and all the socio-economic actors of Cannes joined this exceptional realization.
The message is above all positive and optimistic. Cannes is still standing and willing! Cannes wants to bring this message of hope to the whole industry. Cannes is still the one that gives talents the means to express themselves! Cannes has the experience and a natural sense of happyness, good vibes and solidarity.

This film is dedicated to the tourism, event and culture professionals so terribly affected by the global health crisis.