The Amorgos Tourism Film Festival takes place in Amorgos Island (Greece), annually celebrating and rewarding the best promotional videos and documentaries dedicated to tourism. The festival’s mission is to develop a communication platform between the tourism industry and the best producers of tourism and travel films, and be the booster of recognizing the best tourism films globally.

The idea of a Tourism Film Festival in Amorgos was born with the success of the “YPERIA” convention, organized by the Amorgos Women Association since 2003, as a forum for international exchange and dialogue on cultural heritage preservation, nature protection and patrimony promotion.

The event attracted the attention and participation of journalists, photographers, and producers worldwide, becoming a perfect opportunity for the festival’s development, making Amorgos a reference in audiovisual creativity in the Tourism Industry.

Founded in 2010, Amorgos Tourism Film Festival is an initiative of the Amorgos Women Association, which aims to encourage women’s leadership and show, maintain, and protect the culture, traditions, and environment of Amorgos and the Cyclades Islands. The association has the support of the Greek Ministry of Culture and other European Institutions.

Annually, activities such as film screenings, talks, workshops, masterclasses and immersive experiences in local culture and attractions are part of the festival’s program. The winners are announced at an elegant award ceremony with an out stunning view of Amorgos Island. 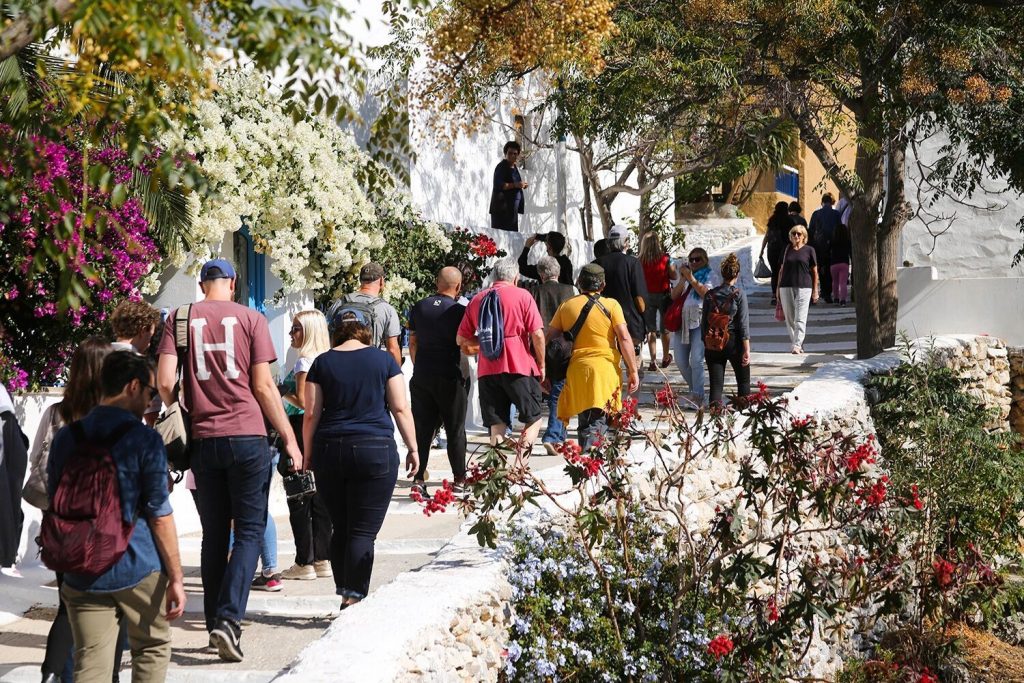 The Municipality of Amorgos has realized the importance of the festival for improving the island’s Tourism and Culture and became a co-organizer of Amorgos Tourism Film Festival, which contributes to the local community by extending the tourism period and helping in the increasing numbers of visitors.

For Alexander V. Kammel, CIFFT Director, “The festival reflects the Grand Prix CIFFT Circuit’s diversity and competitiveness. It is an engaging event for everyone who participates and for those who are awarded. It is also an opportunity to get to know Greek culture and be inspired by the natural beauty of the place”, said. 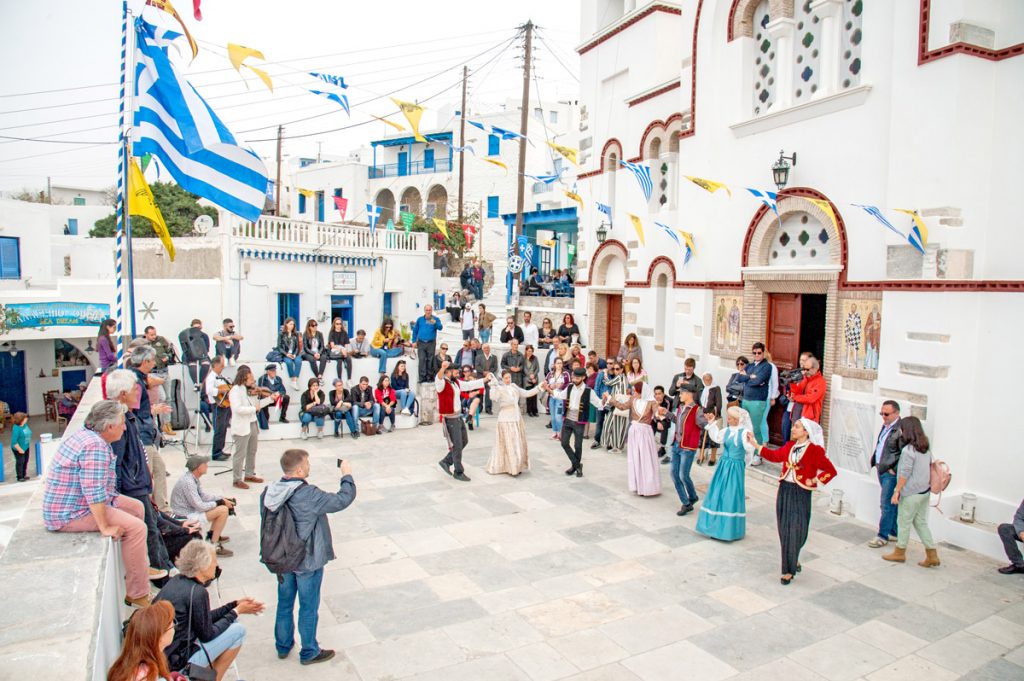 “Thanks to Amorgos Festival, many films have been made on Amorgos, and its fame has travelled to many new countries.  It is important that an International Film Festival, a member of CIFFT, is conducted on such a small island as Amorgos, with less than 2000 inhabitants”, said Irene Giannakopoulos, President of the Amorgos Tourism Film Festival.

Amorgos, a paradise in Greece

Amorgos is one of the most impressive Cycladic islands. Surrounded by crystal clear blue and turquoise waters, the Amorgian sea gave the name to the 1988 movie “The Big Blue” by Luc Besson.

Amorgos has a lot to offer to its visitants. You can walk one of the beautiful paths which take you through the island’s historical landscape. The sea is one of the clearest in the world, so diving, snorkelling, and swimming are fantastic. Many places offer yoga, massage, meditation and other activities.

The island is also known for its religious tradition. At the island’s most peaceful spots, one can see some beautiful churches and monasteries dating from the 8th to 19th century. They are authentic and timeless and always built-in beautiful locations, often on the sites of ancient temples and sanctuaries. The most famous is the Monastery of Hozoviotissa, literally hanging from the imposing cliffs, one of the most important religious monuments in Greece. (in Amorgos Municipality) 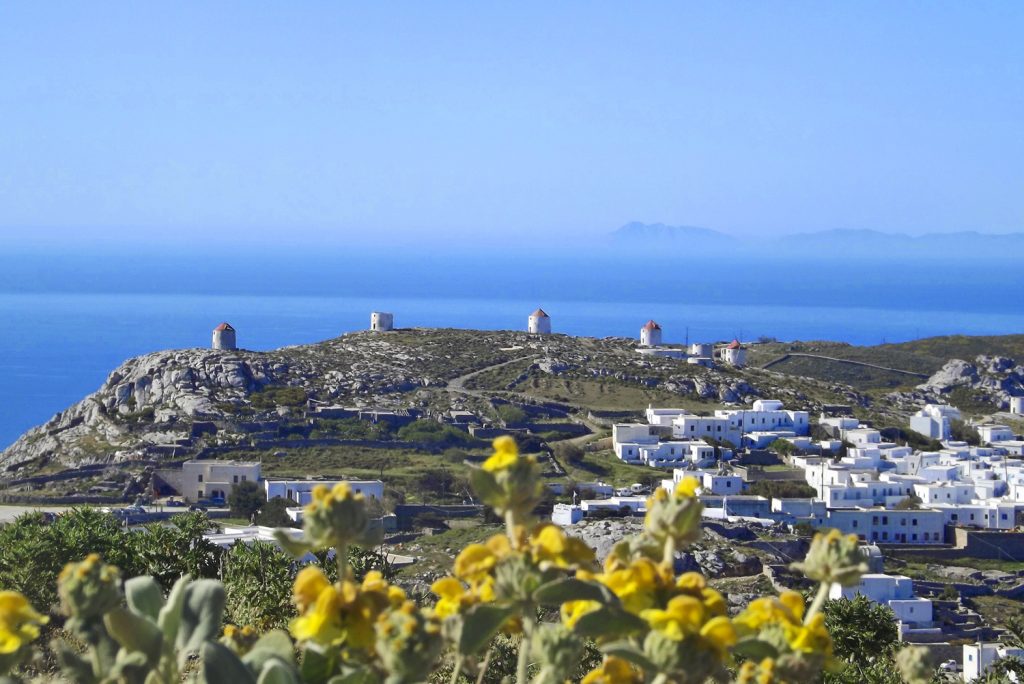