The promotional film “No Joy in Life is Small”, produced by PROXIMITY & Doc7or 7roy for Turismo Andalucía (Spain), was acclaimed by the jury with the Grand Prix after having also received the Blue Danube as the 1st place in Promotion of a Region. The campaign starring Antonio Banderas conveys a captivating narrative that combines joy, dance, and music to promote the territory and seduce the audience. 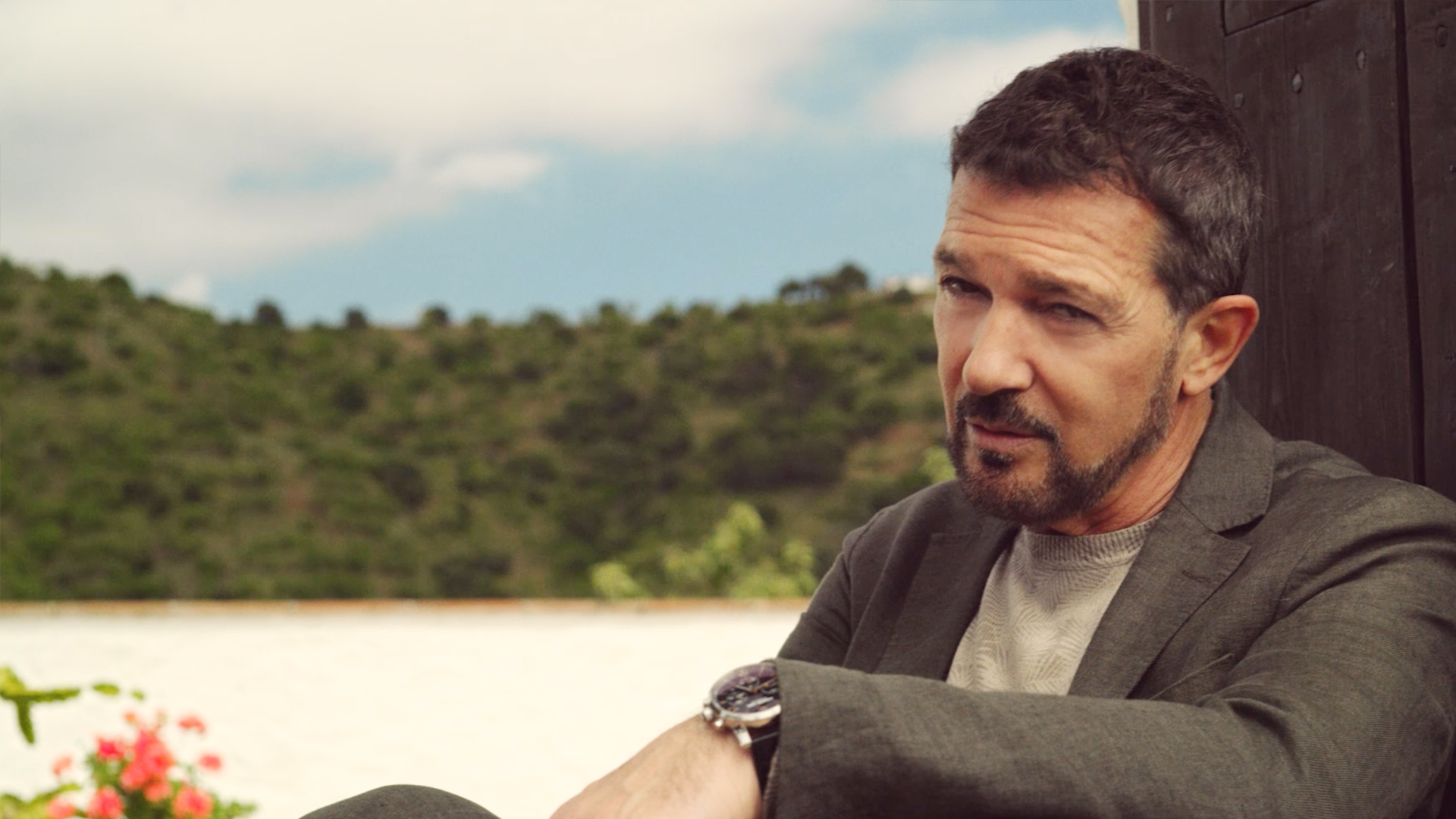 Blue Danube Awards were assigned to 17 other productions in thematic categories related to Tourism Promotion, such as Promotion of a City, Region, Country, Tourism Products, and Tourism Services.

Silafest intends to reward the best Ecology and Tourism Films, becoming a milestone for the audiovisual industry by the quality of participating productions and the credibility of jury evaluation. This year’s competition featured 186 films from 26 countries.

During the festival days, the attendees also had the opportunity to participate in film screenings, conferences, and tourism experiences such as guided tours and even a fishing competition in the Silver Lake. A strong feature of the festival is its unwinding atmosphere, which favors the exchange of experiences between professionals. 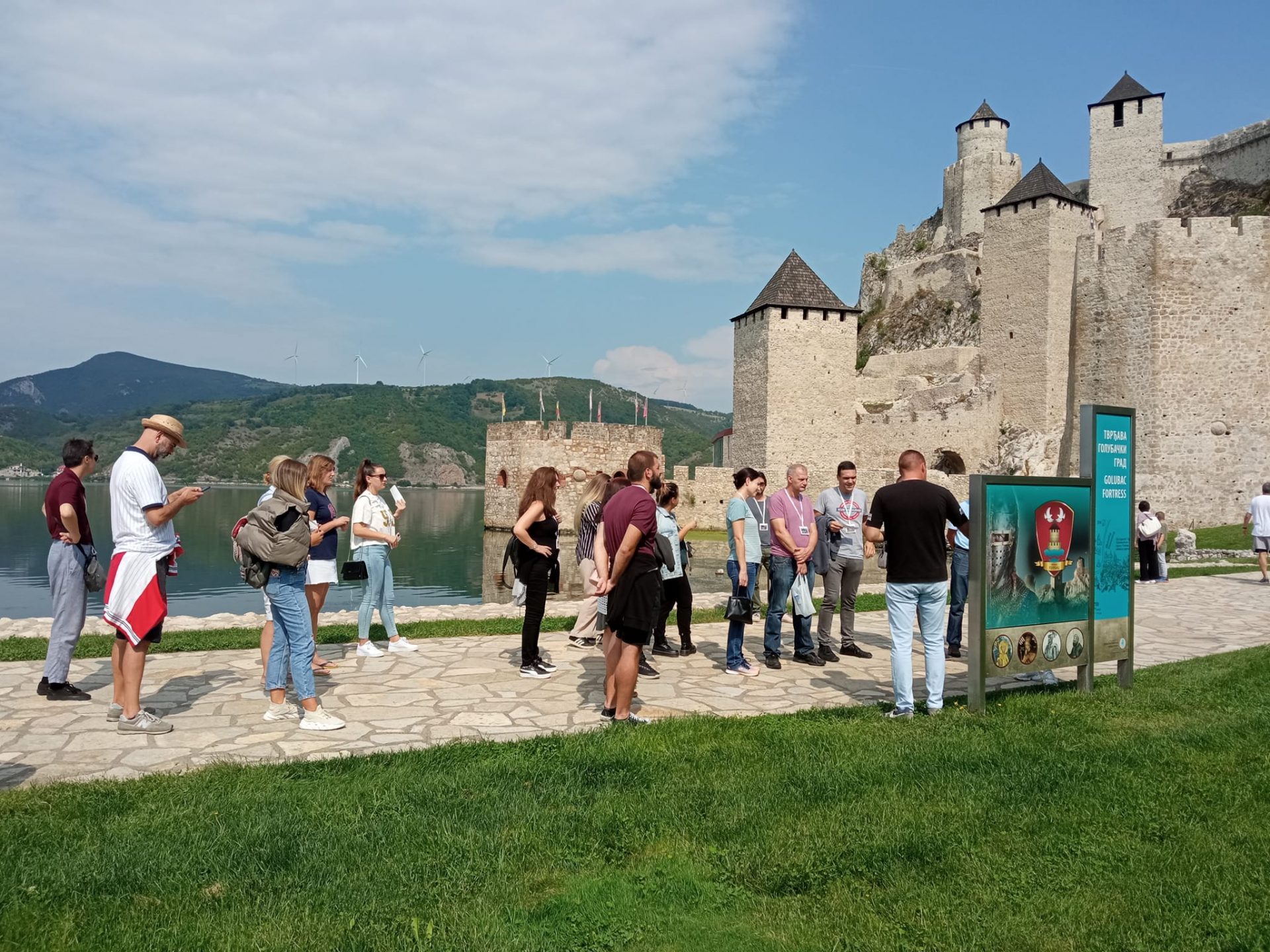 The festival is organized in cooperation with the National Tourism Organization of Serbia, the Tourist Organization of Veliko Gradište, and the College of Tourism in Belgrade. Since 2010, Silafest has been an official member of the International Committee of Tourism Film Festivals and a stage of the CIFFT Circuit. This unique competition will define the World’s Best Tourism Films of the year.

The festival’s winners can already see their awards reflected on the CIFFT Ranking List, the leading global benchmarking platform for creativity and effectiveness in Tourism Audiovisual Communication.

The International Committee of Tourism Film Festivals (CIFFT) was established in 1989 in Vienna to recognize, reward, and celebrate excellence in Travel Video Marketing.

CIFFT brings together the World’s Best Tourism Film Festivals from four continents in an exclusive competition, the CIFFT Circuit, also recognized as the most prestigious award and recognition initiative for audiovisual tourism communication.